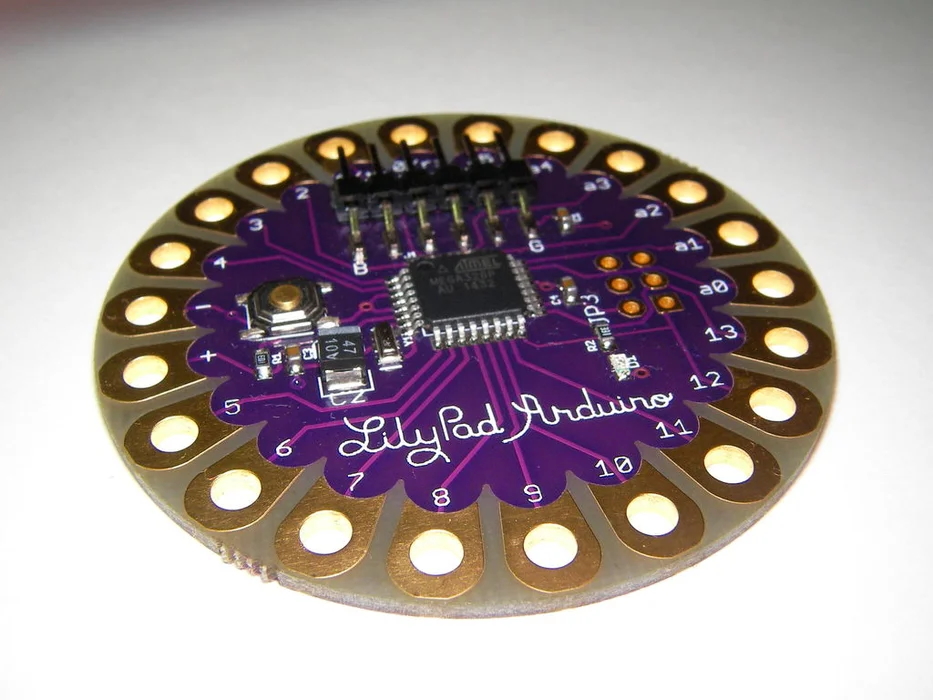 Arduino is an essential component for building electronic projects. It’s an open-source platform that gives lots of customizations for coding the programs depending on the project goals.

Arduino is a physical circuit board called the microcontroller into which we can program the code. It also has software or an Integrated Development Environment (IDE), which you can use to run the program on the computer, write, debug and edit the piece of code.

How Does Arduino Work?

Arduino is an open-source circuit that you can use with a variety of projects based on its applications.

It’s easy to work with Arduino. You can plug a USB cable into the board, load the program and run it on the hardware. Depending on the program you load, you can instruct the components of the Arduino board to interact with each other. You can also customize the components present on the Arduino board by adding sensors, integrators, LEDs, motors, displays, counters and many more stuff.

It’s very easy to write a piece of code for the Arduino board if you know the C++ language. With just a few lines of code, you can create a program that allows the different components on the board to work in a systematic fashion. Arduino also provides a standard package that breaks down the functions of the microcontroller, which helps to understand the code easily.

The output of an Arduino board can be a display of numbers or letters, a counter, a LED light, a sound alarm or a motor.

What Are the Commonly-Used Arduino Boards?

There are so many types of Arduino boards. In this blog, we will see the top few.

Arduino Uno is one of the newest versions of Arduino, with additional functionalities that the previous ones. Arduino Uno has:

This board is best for different projects in robotics, especially if you are working with embedded systems, IoT or digital electronics. It’s also an economical option with a host of functionalities that can be programmed with C and C++.

The IDE in Arduino Uno is compatible with Windows, MAC and Linux systems. It has a capacity of 13 KB of flash memory to store the instructions through codes. You can use a battery or AC to DC adapter to power the Arduino board. Arduino Uno has a built-in voltage control feature that regulates the voltage when the board is connected to any external device.

Some of the common projects that people use Arduino Uno to build are:

Arduino Mega is best used for projects that need a vast memory. It has a flash memory of 256 KB, SRAM of 8 KB and EEPROM of 4 KB with a crystal oscillator of 16 MHz. It is specially designed for projects that require complex coding and circuity with a big memory capability.

You can power the board through the USB cable, power jack or use the Vin pin. It’s best used for projects where there is a need for controlling more than one motor, 3D printing projects or multioutput project that demands a huge memory space.

It has 16 KB of memory, out of which 2 KB is for the bootloader. It is majorly used for projects like wearables and e-textiles. It can be attached to the fabrics which increase its level of application.

There are many such types of Arduino boards. You can choose the one you want based on your scope of the project and its essential requirements.