Overall, we’ve seen huge improvements, particularly for children aged three to five years. The priority now is a universal approach to quality education and care for our youngest children.

In 2007, the Rudd Government committed to a series of significant early childhood reforms.

Responding to the landmark Starting Strong II report, and a comparatively poor international report card, the aim was to build an effective early childhood education and care (ECEC) system in Australia.

Closely aligned to the OECD recommendations, this was a multi-layered series of national reforms which included:

The government also promised greater fee subsidies to assist families with the rising cost of ECEC. This was done to increase children’s participation in quality ECEC and boost women’s workforce participation.

Through a series of changes in government at national and state levels and 10 years on, how far have we come?

While the OECD report promoted a universal approach to ECEC, inclusive of all age groups, Australia chose to begin with a focus on preschool education. This was defined as an education program for children aged 3.5 to 4.5 years, delivered by a degree qualified early childhood teacher, for at least 15 hours per week, based on an approved learning framework.

Considerably smaller in scope and vision, this was a pragmatic place to start. There was a solid base of research showing the benefits of universal preschool provision, with increased benefits for children experiencing disadvantage. Additionally, many states were already performing well in this area. Others, including NSW and Queensland, lagged considerably behind. 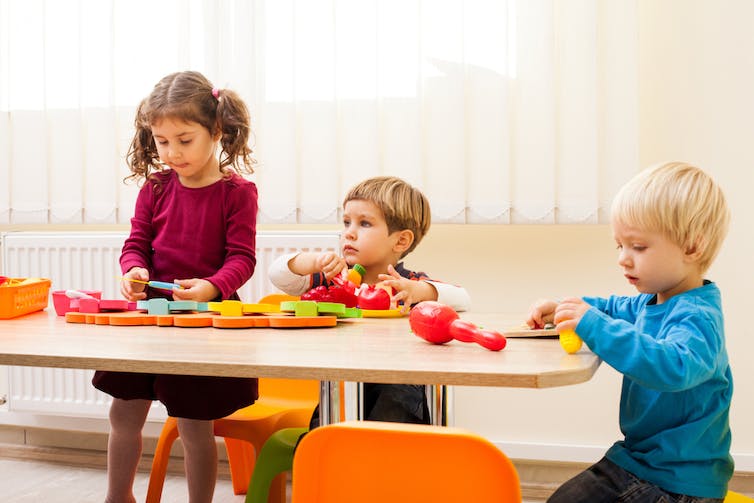 Although it took longer to achieve, this has been a major policy success. The number of Australian children enrolled in teacher-led preschool programs has risen nationally from 52% in 2009 to around 90% now.

Despite these improvements, greater effort is required to continue to boost the participation of Aboriginal and Torres Strait Islander children, children with a disability and children living in regional and remote areas.

The benefits of participation in ECEC depend on quality provision. The centrepiece of the Rudd reforms was a new National Quality Framework (NQF), which began in 2012. This combined minimum licensing standards, aspirational quality standards and a national assessment and rating process.

The NQF raised quality expectations, and appropriately, the new National Quality Standard (NQS) challenged services to lift their practices. So it should be no surprise that in the first year of assessment, 44% of centres did not meet the NQS. In fact, this should be taken as a sign that the new system was working.

The NQF has delivered some important improvements in ECEC services, including better adult to child ratios, better qualified educators, and the requirement for more early childhood teachers in long day care.

The most recent NQF Snapshot shows that 75% of services have risen to the challenge and are now meeting or exceeding the standards, with 25% working towards. 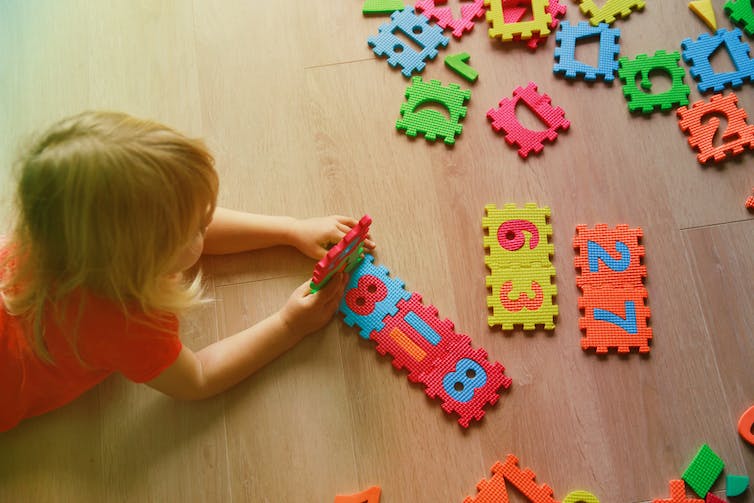 Having a quality framework has delivered important improvements, including better adult to child ratios. Shutterstock

Improvement is also evident within ratings. Where the overall rating has stayed the same at reassessment, the majority of services have increased the number of elements met.

Clearly we want to reach the point where all services are meeting or exceeding the standards. But the goal has to be real and sustained improvement, not quick fixes or cosmetic change.

A particular area for attention and support remains educational programs and practices. It’s arguably the most influential of the seven quality areas. It’s also the most demanding, as 19% of services don’t meet the NQS standard on one or two standards relevant to educational practice including critical reflection and assessment of learning.

Individual and national benefits will not be realised if families can’t afford to access services, and there has been a steady increase in the cost of ECEC over the past decade. The Australian Bureau of Statistics reported that fees rose 60% between 2009 and 2016.

While it’s early days, the Coalition government’s new simplified Child Care Subsidy, which comes into effect mid next year, is expected to provide welcome relief for the majority of families. Government modelling suggests 71% of Australian families will be better off, with the greatest support for low to middle income families (A$0–170,710 family income).

There’s more to do

While it’s important to recognise the gains we have made, there is also more that needs to be done to have an effective ECEC system: