When I became a teacher in the late 1990s, my parents asked if the long summer holidays were the reason I was doing the qualification. What they didn’t ask was why schools have such long holidays.

Many, especially in the media, think they should be shortened because they argue the negative effects of long holidays outweigh the benefits.

But the long holiday allows teachers time for professional development and planning, and children time for much-needed rest.

School holidays haven’t always been long. In New South Wales, between the late 1840s and the late 1850s, children only had one week off at Christmas. This arrangement changed and, by the 1930s, children had approximately the same amount of time off as children do today, give or take a week.

The Daily Telegraph thinks holidays should be capped at four weeks. They published a piece in 2016 arguing literacy and numeracy scores would improve if children spent more time at school. But other important skills, like reasoning, are developed in this time.

So, why do we have them?

It’s often suggested long school holidays are a hangover of Victorian era farmers’ needs for workers. The argument goes that children were needed to work the family’s farm and, as such, were required to go on a long break over the holidays. But that theory is pretty flimsy – after all, during most of Victoria’s reign, children had very little holiday time.

TES, a Time Educational Supplement organisation aimed at helping teachers, suggests the agricultural explanation is a myth. They cite a historian at London University who argues the mechanisation of farms and the Factory Act, banning children from working, meant children weren’t really required to work the farms over the holidays. The timing is also out, with the holidays not really coinciding with planting or harvesting.

But, why do we have them? The explanation is contested. This piece argues the history is connected to the union’s fight for an eight hour work day and time off. As more workers celebrated holidays over Christmas and Easter, the rise of family celebrations required children to be available and not at school. 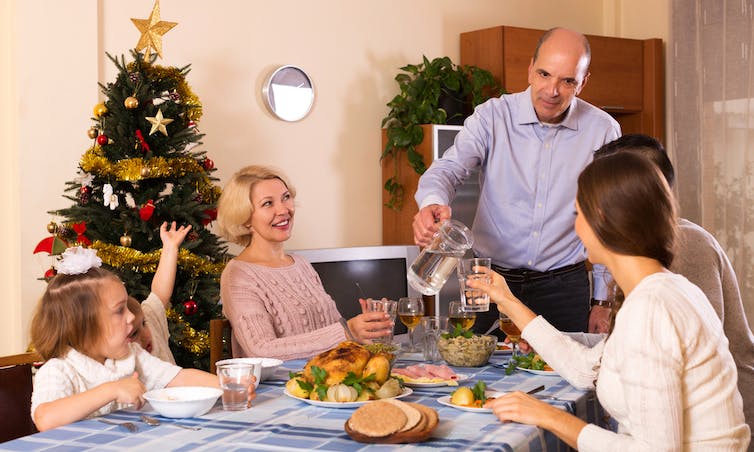 Family celebrations like Christmas were initially the reason for taking a long holiday break. Shutterstock

There is some evidence, in the USA at least, the holidays were due to the weather. In summer, it was too hot in the cities and the winter too cold. As school was a bit more casual back then, with a drop in and drop out culture, when families left for more amenable climes, shutting the school for a period was seen as a no-brainer.

Is it a good idea to reduce the number of holidays?

There is an argument it would be less stressful for parents, children and teachers if we cut back on school holidays. It’s also a familiar opinion of politicians who claim children, and teachers, have too much time off.

Research from the USA suggests only 64% of a full time worker’s time is covered by the hours children are typically at school. Working parents in Australia have to rely on a hodge-podge arrangement of care for their children.

These arrangements include relatives, out of school care and, sometimes, extracurricular activities.

Read more: How to prevent your child's summer brain drain

There’s research to suggest targeted activities over the holidays would help prevent summer slide, without resorting to more school. 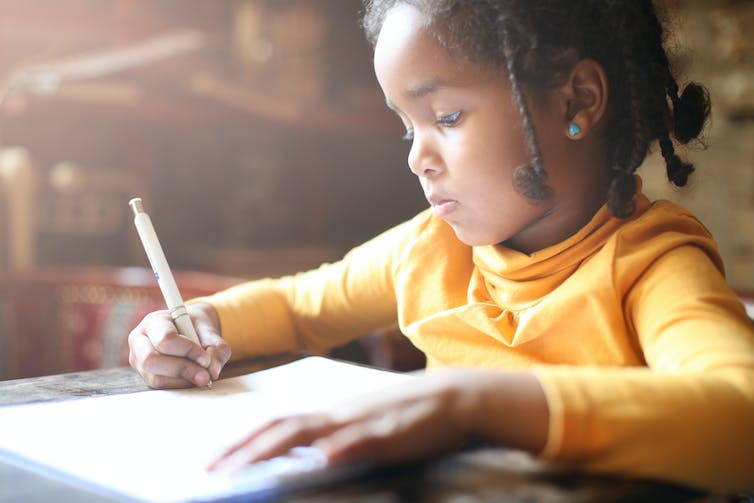 Some evidence suggests that the long holidays are a reset button for children. Shutterstock

Parents also have a role to play in choosing intellectually stimulating activities that prevent summer slide, if they can get some time off work to do them.

However, others argue that the summer slide doesn’t include the important experiences many children have over the summer. And, the existence of summer slide, and programs aimed at preventing it, are usually measured by standardised testing, which they claim is a dubious measure of learning.

A US Professor argues if children can forget something they just learnt over a short summer period, the learning must have been pretty shallow to begin with. He cites research to argue, in terms of numeracy, while mathematical calculation declined over a summer period, reasoning increased.

There’s also evidence the long holidays are a reset button for children, allowing them to have some down time and be bored. However, debate continues about how long is long enough, with some saying they should be longer and others arguing for them to be shorter. 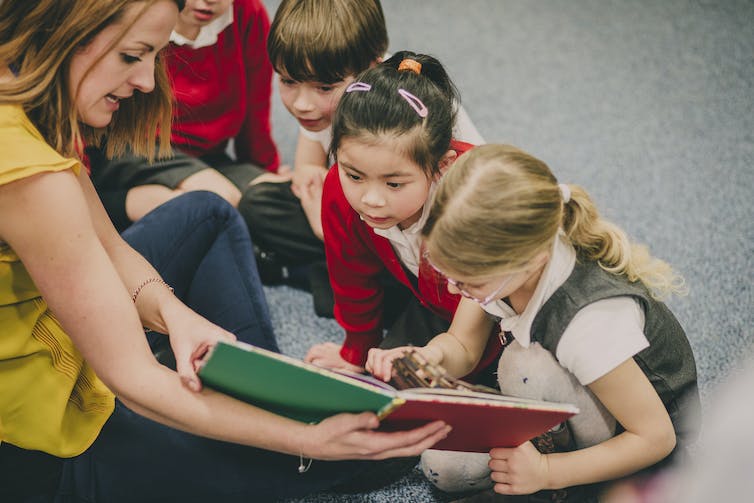 Teachers often benefit from the break, using the time for planning the next year. Shutterstock

So, should we rethink long holidays?

It seems the jury is still out on whether the long holidays have had their day. Head teachers in the UK argue teachers and children benefit from school holidays, as it motivates them to work harder during the term.

There’s also the problem of when teachers will do their professional development responsibilities and prepare for the year. This responsibility, along with the number of teachers leaving the profession, and children’s required rest suggest maybe a long holiday is just what teachers and students need.