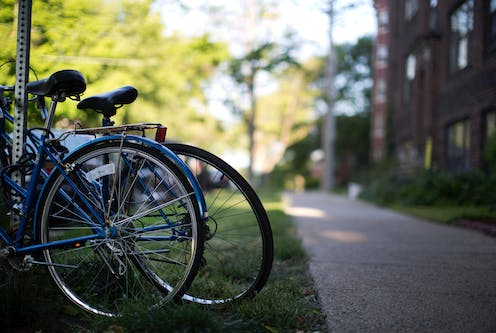 Many students don't trust universities to do the right thing. So 87% don't report sexual assault on campus, or travelling to and from.Lexi Ruskell/Unsplash, CC BY-SA

Guidelines for how universities should respond to student sexual assault and sexual harassment released late last week fail to address the reason so many students don’t actually...

Guidelines for how universities should respond to student sexual assault and sexual harassment released late last week fail to address the reason so many students don’t actually report their experiences.

Nor do the guidelines, released by Universities Australia, address prevention of student sexual assault and harassment.

Among the guidelines’ aims to encourage students to report, and to help universities to respond “with care and compassion” are recommendations for universities to:

However these recommendations fail to address a key finding of the Australian Human Rights Commission: that 94% of students who were sexually harassed and 87% who were sexually assaulted did not make a formal complaint to their university.

Read more: Universities have a problem with sexual assault and harassment: here's how to fix it

However, students who responded to the survey said they did not report because they:

Other reasons included a fear of being victimised or discriminated against (for LBGTIQ students), and confusion among international students about whether the experience was “just a part of Australian culture”.

These reasons point to students’ lack of trust in university procedures and practice; additional barriers that marginalised or vulnerable groups face when reporting; and:

an acceptance or normalisation of conduct which is degrading, potentially unlawful, and frequently damaging and enduring in impact.

These factors highlight the real barriers to students reporting incidents of sexual violence. How universities choose to reduce or eliminate these barriers is key to a student’s recovery.

There are good reasons to encourage students to report incidents of sexual assault and harassment – to ensure their safety, manage their long-term physical and mental health, and to collate and analyse data to help improve services and prevention.

So in addition to user-friendly reporting mechanisms, universities must also:

These indicators of good practice were key components of the 2017 report, published by the Australian Human Rights Centre at the University of NSW.

The report drew on a two-year consultative research project, which combined the national student survey data and international research on university good practice in responding to and preventing sexual assault and harassment. 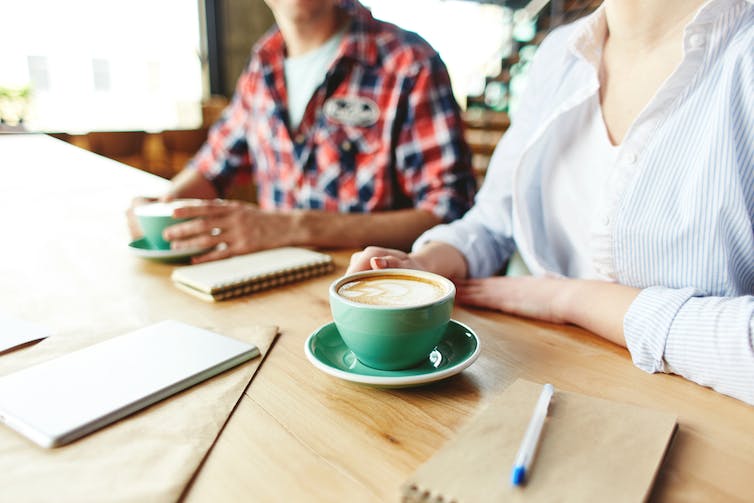 Students need to have a real say in how universities respond to sexual assault and harassment. from www.shutterstock.com

While it is reassuring to see this work replicated in the Universities Australia guidelines, the issue of sexual assault and harassment at university has been the subject of student activism for more than 30 years.

Universities have long been alerted to the risks of inept and insufficient responses to student reports of sexual assault and harassment. The release of various landmark reports in the past year and persistent media coverage has resulted in many universities across Australia taking steps in an attempt to address student needs.

How do we move to genuine student engagement?

But if we are serious about preventing sexual violence at universities and securing the physical and psychological well-being of students harmed by it, we have to move beyond guidelines that endorse “meaningful discussion with students”, as Universities Australia recommends.

We need to make sure students have formalised input in the design, implementation and revision of strategies that expose, manage and reduce university sexual assault and harassment.

Including student representatives on high-level university working groups on sexual assault and harassment and on sexual violence prevention committees, as trainers on reporting procedures and prevention strategies, and as speakers in university forums on changing cultural attitudes, is vital. This will demonstrate genuine university collaboration. Without substantial input from students, policies and procedures are meaningless.

This will also recognise the critical role student leadership has in developing solutions relevant to students.

Lastly, such an approach validates students’ experiences and their contribution. It will guide universities towards a more proactive and coherent position, rather than a reactive and piecemeal approach, to address and prevent sexual violence.