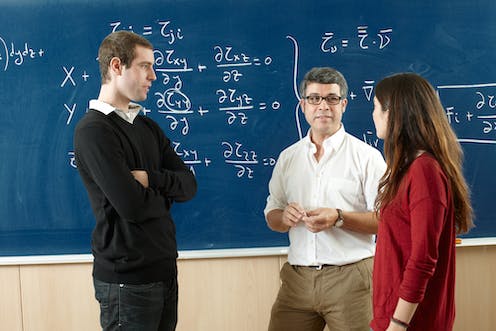 Recently, the University of Adelaide used a special exemption under the Equal Opportunity Act to advertise eight academic positions in the faculty of engineering, computer and mathematical sciences for women only. This raises questions about why a...

Recently, the University of Adelaide used a special exemption under the Equal Opportunity Act to advertise eight academic positions in the faculty of engineering, computer and mathematical sciences for women only. This raises questions about why a university might take this approach.

While Australia has had gender equality legislation for 30 years, there has been very slow progress towards addressing the gender equity issues plaguing the sector. To illustrate, women are still under-represented at senior levels. Only 27% of full professors (the main recruitment pool for top jobs) are women, and only 32% of Vice-Chancellors in public universities.

One of the principal reasons women don’t reach leadership roles is women are concentrated in fewer disciplines. Women’s academic employment in the science, technology, engineering and maths (STEM) disciplines is particularly low at 17%. This under-representation of women in STEM and higher education leadership is a result of multiple barriers to women’s career progression.

Posting job openings in male-dominated fields to specifically target women is one of the most direct and immediate measures to bring about change.

Does selective recruitment work against the merit principal?

One of the concerns raised when employment targets are implemented is that women will be appointed unfairly over more qualified male candidates. But the intention of selective recruitment is to address the problem that qualified women are discouraged and excluded from academic employment.

The corporatisation of higher education has led to the growth of contract and casual positions in academia. This often results in little prospect of career progression. While these conditions impact all academics, women work in academia under different conditions to men.

For example, women are more likely to be employed as sessional workers, at lower pay levels and have interrupted career development. Women are effectively held back or slowed down in many ways men are not, making the long-term goal of academic tenure and progression illusive.

So, despite being over-represented overall at undergraduate and entry level in academia, women are still underrepresented in STEM disciplines and at senior academic levels. The disciplinary culture of STEM favours men who have an uninterrupted focus on research for decades. It also doesn’t make these careers attractive to younger men, and particularly to younger women, who value work-life balance.

The implementation of targets is designed to address these barriers and expand the potential academic talent pool.

Barriers to women getting into and staying in academia

Women in academic leadership roles have often successfully negotiated with and navigated gendered leadership cultures at the cost of expending considerable energy to fit in to this masculinist culture. Not surprisingly, a study found younger academic women examined then dismissed leadership careers in higher education.

Two studies examined the careers of women in middle management in universities. The first study, conducted in Canada, questioned if these positions were a ladder to leadership or a revolving door taking women back to the ranks from whence they came.

Read more: Why do female academics give up on becoming professors?

The other study, conducted in Australia, found the managers and colleagues of mid-career women academics were commonly unsupportive or even actively discriminatory or hostile. A 2004 Australian case study found these women were subject to bullying from senior managers.

This has made academic careers, particularly in STEM, either unattractive or unsustainable for many of the next generation of women leaders.

For example, in Austria national legislation was introduced to require university bodies such as the senate and all commissions appointed by the senate to meet a quota of 40% female members. By 2016 all but one of the university councils had fulfilled this quota. The quota was raised to 50% in 2014. 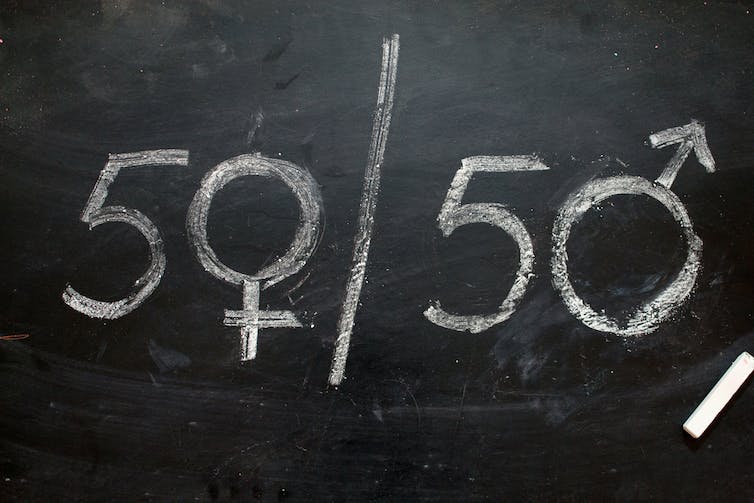 Do anti-discrimination laws support or prevent this?

Cross-national structures such as the OECD and EU, driven by market logic, are concerned about the loss to society when highly educated women are excluded or marginalised.

This concern is shared by the professions. For example, the engineering profession notes women’s higher attrition in engineering is a cost that should be addressed.

Linking commitment on getting more women into leadership roles to funding appears to be one of the most effective ways of increasing women’s representation in academia. This has been demonstrated by Athena SWAN Charter in the UK. This aligns science funding with an institution’s performance in improving gender representation, especially at senior levels. The program has become a catalyst for institutional change, and is now being implemented in some Australian universities.

Similarly, the Australian National Health and Medical Research Council (NHMRC) introduced a gender equity policy requiring institutions to submit gender equity policies that include a strategy to address the under-representation of women in senior positions.

These strategies take time to yield results, but the implementation of targets and affirmative action in recruitment will directly speed up progress on gender equity. The alternative is to allow the same inequalities to prevail for another 30 years. This will cost us economically, and means we would only be using half of Australia’s potential pool of talent.