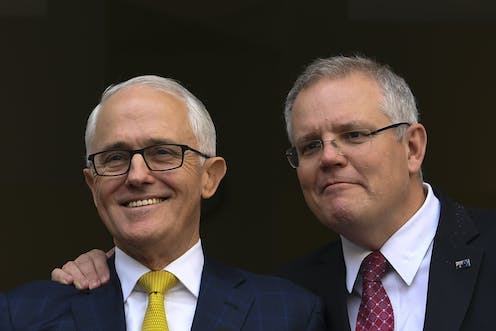 Michelle Grattan talks with University of Canberra Vice-Chancellor and President Professor Deep Saini about the week in politics. They talk about Scott Morrison sending Malcolm Turnbull to an oceans conference in Indonesia, and Bill Shorten’s proposal for an investment bank to help the development of Pacific nations.

They also discuss Scott Morrison’s Asia address, in which he spoke about strengthening Australia’s engagement with the region, and the government indicating it will likely transfer all asylum seeker children off Nauru by Christmas.