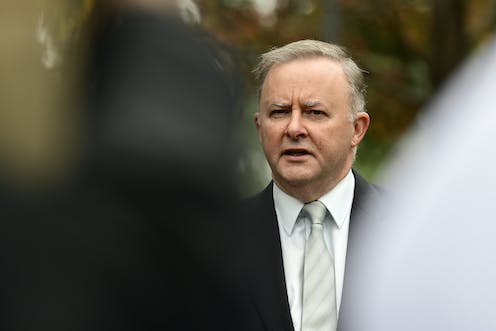 Michelle Grattan talks with University of Canberra Deputy Vice-Chancellor and Vice-President Academic, Professor Geoff Crisp, about the week in politics.

The discussion includes Anthony Albanese’s call for John Setka, the Victorian boss of the militant CFMMEU, to be expelled from the Labor party; press freedom in Australia following the AFP raids last week; the Queensland government giving final approval for the construction of Adani’s coal mine; and the Morrison government’s determination to pass its tax package in full at the beginning of July.