Tomorrow a special report on how land use affects climate change will be released by the Intergovernmental Panel on Climate Change.

Land degradation, deforestation, and the expansion of our deserts, along with agriculture and the other ways people shape land, are all major contributors to global climate change.

Conversely, trees remove carbon dioxide and store it safely in their trunks, roots and branches. Research published in July estimated that planting a trillion trees could be a powerful tool against climate change.

However, planting new trees as a climate action pales in comparison to protecting existing forests. Restoring degraded forests and expanding them by 350 million hectares will store a comparable amount of carbon as 900 million hectares of new trees.

Using ecological mechanisms for reducing and storing carbon is a growing field of study. Broadly known as “natural climate solutions”, carbon can be stored in wetlands, grasslands, natural forests and agriculture.

This is called “sequestration”, and the more diverse and longer-lived the ecosystem, the more it helps mitigate the effect of climate change. 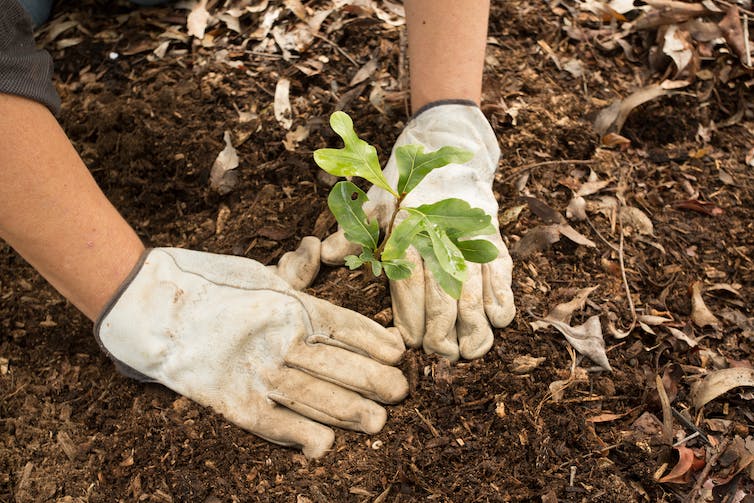 Research has estimated these natural carbon sinks can provide 37% of the CO₂ reduction needed to keep the rise in global temperatures below 2℃.

But this research can be wrongly interpreted to imply that the priority is to plant young trees. In fact, the major climate solution is the protection and recovery of carbon-rich and long-lived ecosystems, especially natural forests.

With the imminent release of the new IPCC report, now is a good time to prioritise the protection and recovery of existing ecosystems over planting trees.

Forest ecosystems (including the soil) store more carbon than the atmosphere. Their loss would trigger emissions that would exceed the remaining carbon budget for limiting global warming to less than the 2℃ above pre-industrial levels, let alone 1.5℃, threshold.

Read more: 40 years ago, scientists predicted climate change. And hey, they were right

Natural forest systems, with their rich and complex biodiversity, the product of ecological and evolutionary processes, are stable, resilient, far better at adapting to changing conditions and store more carbon than young, degraded or plantation forests.

Forest degradation is caused by selective logging, temporary clearing, and other human land use. In some areas, emissions from degradation can exceed those of deforestation. Once damaged, natural ecosystems are more vulnerable to drought, fires and climate change.

Recently published research found helping natural forest regrow can have a globally significant effect on carbon dioxide levels. This approach – called proforestation – is a more effective, immediate and low-cost method for removing and storing atmospheric carbon in the long-term than tree planting. And it can be used across many different kinds of forests around the world. 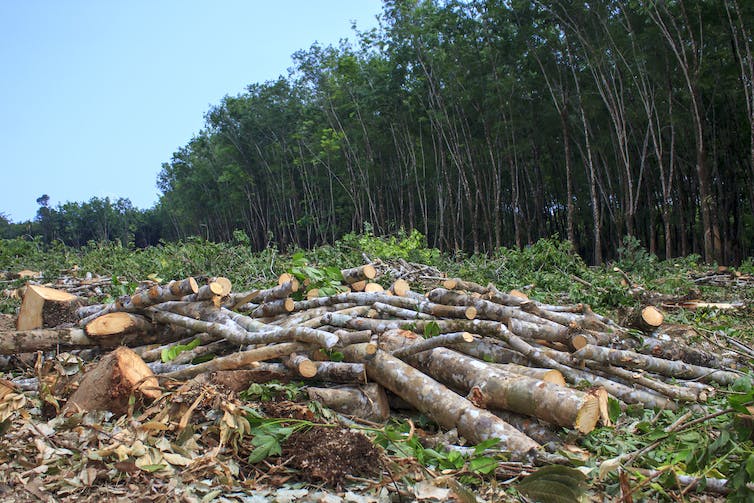 Avoiding further loss and degradation of primary forests and intact forest landscapes, and allowing degraded forests to naturally regrow, would reduce global carbon emissions annually by about 1 gigatonnes (Gt), and reduce another 2-4 Gt of carbon emissions just through natural regrowth.

Read more: Not everyone cares about climate change, but reproach won't change their minds

Research has predicted that protecting primary forests while allowing degraded forests to recover, along with limited expansion of natural forests, would remove 153 billion tonnes of carbon from the atmosphere between now and 2150.

Every country with forests can contribute to this effort. In fact, research shows that community land management is the best way to improve natural forests and help trees recover from degradation.

Read more: Google searches reveal where people are most concerned about climate change

We need to think very carefully about how we use land that has already been cleared: land is a finite resource, and we need to grow food and resources for a global population set to hit 9 billion by 2050. 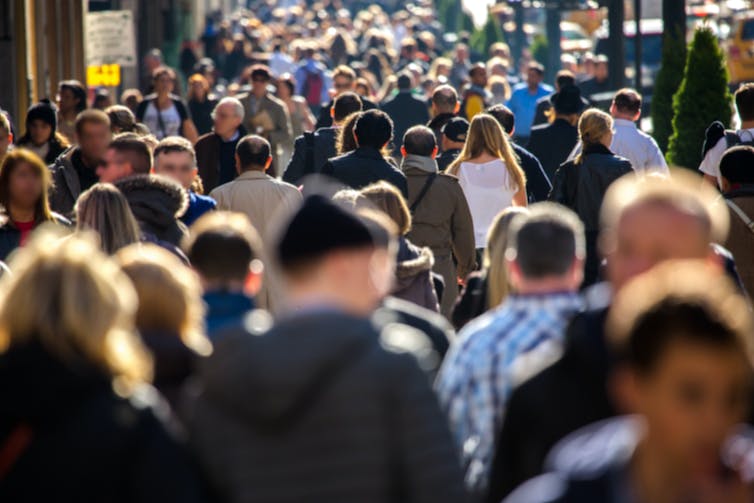 We need to understand land as a finite resource and accomodate for a global population set to hit 9 billion by 2050. Shutterstock

Any expansion of natural forest area is best achieved through allowing degraded forests to naturally recover. Allowing trees to regenerate naturally, using nearby remnants of primary forests and seed banks in the soil of recently cleared forests, is more likely to result in a resilient and diverse forest than planting massive numbers of seedlings.

Instead of planting entirely new areas, we should prioritise reconnecting forested areas and restoring the edges of forest, to protect their mature core. This means our carbon-storing forests will be more resilient and longer-lasting.

Read more: 2,000 years of records show it's getting hotter, faster

A version of this article was co-published with Pursuit.