As the state election loomed last year, the NSW government rushed through a new crime targeting drug suppliers. A person who supplies a prohibited drug for profit can now be prosecuted for homicide if another person uses the drug and dies as a result.

The first of its kind in Australia, the offence of “drug supply causing death” carries a maximum 20 year sentence. The law was enacted after the deaths of 23-year-old Joshua Tam and 21-year-old Diana Nguyen at the Defqon.1 music festival in September, 2018.

In its haste to “do something” in response to their tragic deaths, the NSW government failed to consider harmful consequences that may arise from treating drug-related fatalities as homicide. In fact, my research of how similar laws have operated in the US suggests the new crime of “drug supply causing death” may increase the risk of fatal drug overdoses. 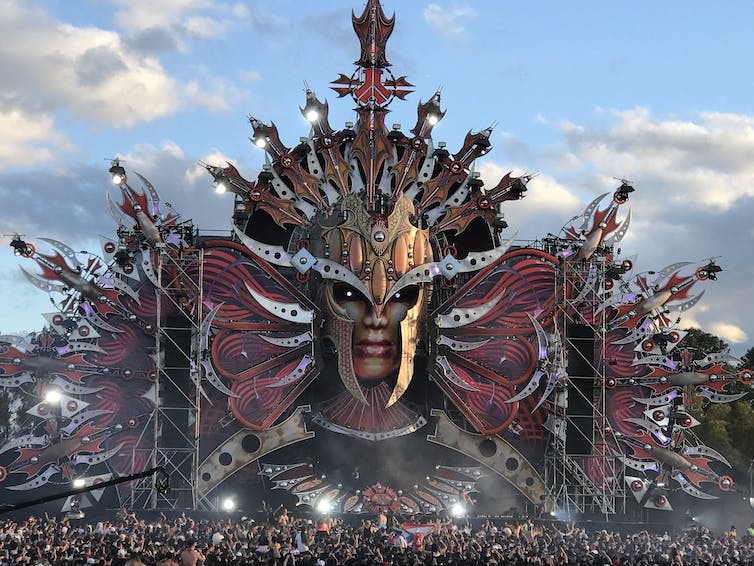 The panel was directed not to consider pill testing, consistent with the government’s “zero tolerance” approach to illicit drug use.

And the panel warned “more analysis and consultation” was needed before enacting the offence, given the “legal complexities” involved.

But the government ignored this advice. Without any known consultation with criminal law experts or the NSW Law Reform Commission, it hastily enacted the offence of “drug supply causing death” in November last year.

The offence is in section 25C of the Crimes Act 1900, and says the supply must be for “financial or material gain”, as opposed to what Attorney-General Mark Speakman called the “young friends” scenario. In other words, people who pass on drugs to their friends without making a profit shouldn’t be prosecuted for this offence (but may be liable for other drug supply offences).

The legislation was drafted before the government could consider the recommendations of the NSW coronial inquest into the drug-related deaths of six young people at music festivals. The coroner is expected to hand down her findings in October.

The music festival deaths have been linked to ecstasy (MDMA) use. However, section 25C targets drugs beyond ecstasy and contexts beyond music festivals. It extends to the supply of any prohibited drug (except cannabis) including crystal methamphetamine (ice), cocaine and opioids such as heroin.

Read more: Law and order is no get-out-of-jail card for floundering politicians

On the other hand, if a person supplies another person a legal — albeit potentially harmful — drug, such as alcohol or tobacco, and the user dies from ingesting or inhaling that drug, the supplier cannot be prosecuted under section 25C.

New crime may do more harm than good

Similar drug-induced homicide laws in the US, which have existed since the 1980s, show how the NSW crime might exacerbate, rather than prevent, drug-related harms.

In many US states, drug suppliers are zealously prosecuted for homicide, with police opting to pursue low-level dealers as opposed to major traffickers.

Charges are disproportionately laid against people of colour in cases involving white victims. People of colour also serve longer sentences for these offences than white defendants.

Disturbingly, evidence from the US suggests drug homicide offences increase the risk of death to drug users. Faced with the prospect of prosecution and a lengthy prison sentence, suppliers and bystanders are more likely to abandon people experiencing drug overdose symptoms than seek medical help.

The NSW parliament could have, but did not, enact a “Good Samaritan” immunity alongside the crime of drug supply causing death. This immunity would allow dealers to avoid prosecution for homicide when they immediately seek medical help for users showing signs of distress.

Read more: Unlawful strip searches are on the rise in NSW and police aren’t being held accountable

Section 25C is a radical departure from NSW homicide law. For the crimes of murder and manslaughter, the prosecution must establish a causal link between the defendant’s actions and the victim’s death. 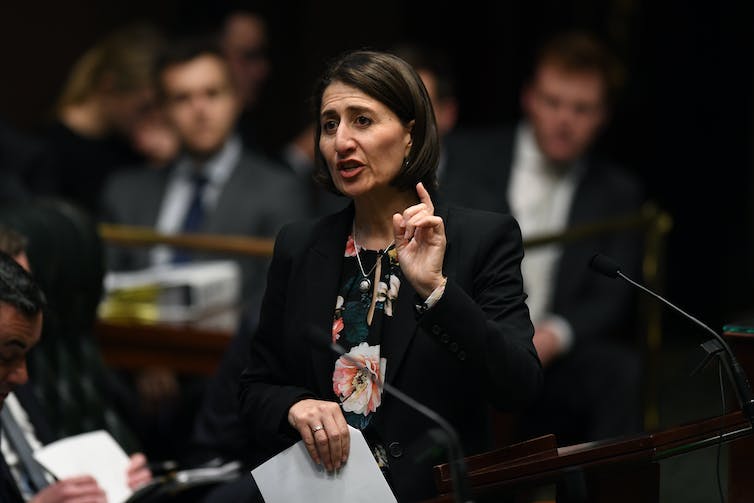 Applying established rules of causation, in 2012, the High Court held that a methadone supplier was not criminally responsible for the death of the person who self-administered the methadone. The High Court reasoned that the voluntary and informed decision of an adult to take a prohibited drug broke the “chain of causation” between supply and death.

Section 25C departs from the libertarian principle that individuals are responsible for independently-made choices that may bring about harm to themselves.

These are just some of the unintended consequences that may arise from the failure to subject this law to rigorous scrutiny.

One aspect of the offence that is narrower than its US counterparts is the “mental” element. The prosecution must prove the person who supplied the drug knew, or should reasonably have known, the drug supply would expose another person to a “significant risk of death”.

Read more: How hard is it to say 'no' to drugs?

Assessing whether a risk of death is significant will be no easy task, and will depend on the unique facts of each case. Variables include whether the accused knew, or should have known, about the quantity, strength and toxicity of the drug; whether the drug was consumed with other drugs including alcohol; environmental factors; and the user’s health.

What’s clear is this punitive criminal law response to a serious public health problem, without adequate consultation or evidence, will produce unintended consequences. Failing to learn from the US experience, the new offence of drug supply causing death is likely to result in more harm than good.