A wind farm project in Tasmania this week helped Australia reach something of a milestone, nudging it over the line to reach its renewable energy target. 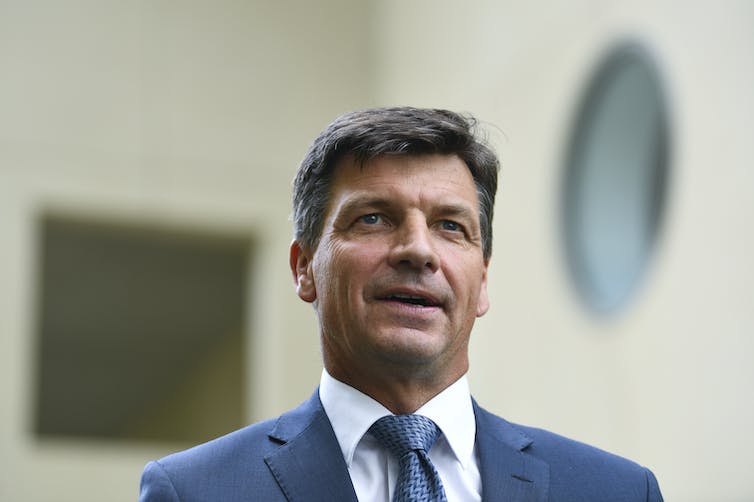 Taylor has previously declared his government will not extend the target - the primary national mechanism supporting renewable energy. But this week he insisted “investment is not slowing down”.

This bold claim flies in the face of the evidence. Investment in new renewable energy capacity is slowing down. 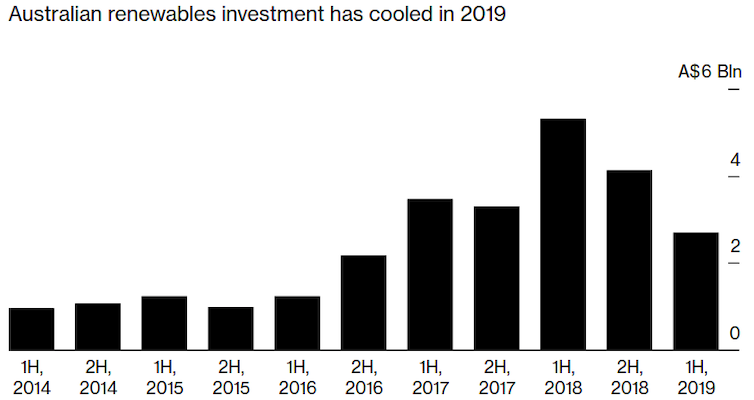 The latest data from Bloomberg New Energy Finance clearly shows a 21% drop in investment from the 2018 to 2019 financial years.

As Australia’s emissions reduction task becomes ever more urgent, the investment downturn begs the question: what happens next?

In fact, Australia cruised over the line

It is ironic that the Morrison government rushed to claim a win on the renewable energy target when many in the Coalition had claimed it would be difficult to meet, or wanted it scrapped altogether.

The policy involved tradeable certificates which created a financial incentive for new or expanded renewable energy power stations, such as wind and solar farms.

Under the target just met, 33 terrawatt-hours (TWh) of Australia’s electricity would be produced by new renewables by 2020, bringing the total share of renewable energy to about 23.5%. 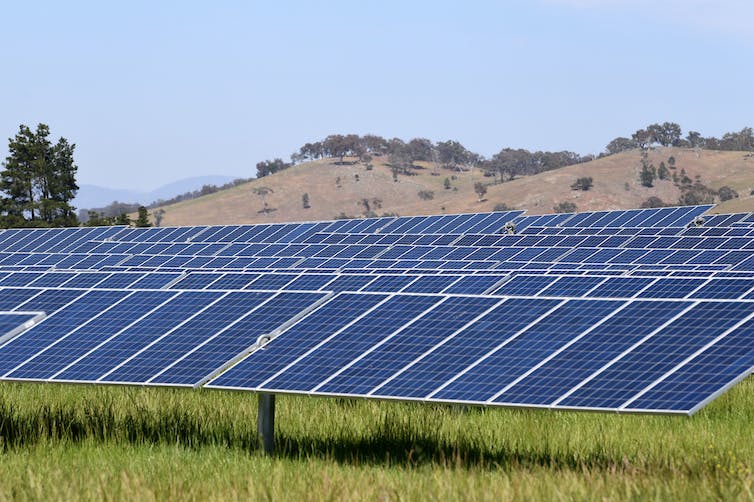 Read more: At its current rate, Australia is on track for 50% renewable electricity in 2025

The target was established by the Rudd Labor governmentand overhauled by the Abbott Coalition government after it came to power. It commissioned a contentious review of the target, then in 2015 reduced it to 33TWh after protracted negotiations with Labor.

As it transpired, that target was easily met. But the then industry minister Ian Macfarlane described the task as an “enormous challege”, and industry figures suggested the required wind energy was “almost impossible”. Even Taylor initially said the target was “too high”.

The cut itself was bad enough for the renewable energy industry. But the uncertainty created during the review devastated investment. 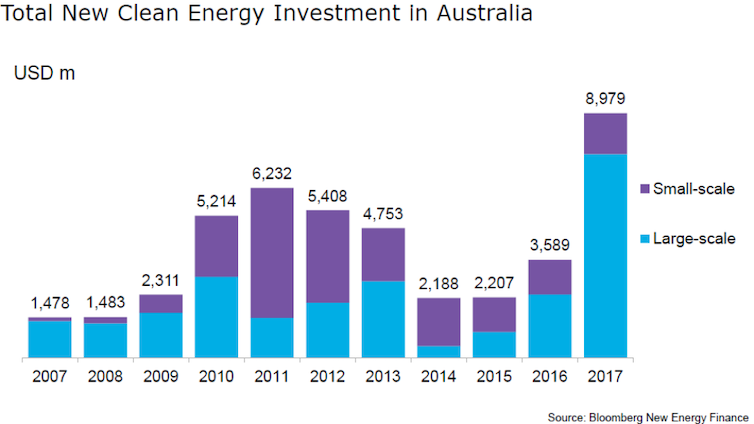 Renewable energy investment in Australia. There was a drop in investment during the review of the target, and a significant uptick once the bipartisan ship and a new target was restored. [Available from: https://www.abc.net.au/news/2018-01-18/renewable-energy-investment-in-australia/9339350] BNEF

Investment did boom following bipartisan support for the new, lower target. But we can only speculate what may have been possible without the uncertainty created by the review.

It’s not looking rosy for renewables

The drop-off in investment is a worrying trend for the renewable energy industry, and for climate action more broadly. We can expect a drop-off in new additions in capacity in line with the drop in investment. 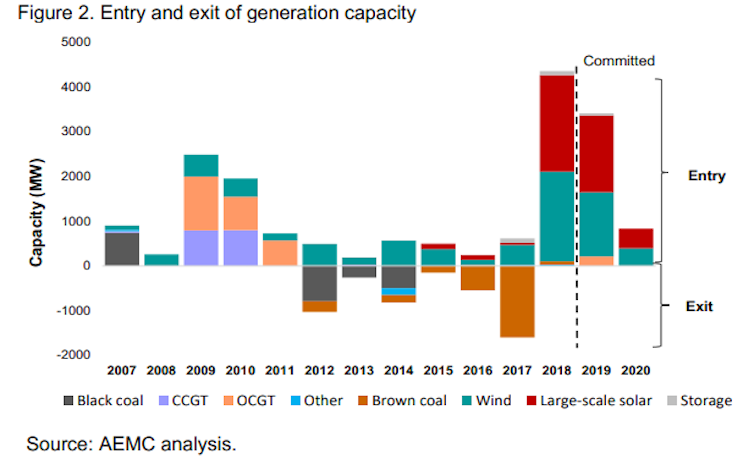 The table above shows the current committed projects for next 12-18 months. While more projects are likely to be committed over the next 18 months, it’s hard to see the peak of 2018 repeated soon, particularly with investment dropping away.

The achievement of the renewable energy target leaves a federal policy void. Renewable energy may now be the lowest-cost source of new electricity supply. But it is competing against assets such as coal-fired power stations with sunk costs - meaning that new renewables projects are essentially competing only with a coal plant’s fuel costs. Absent a price on carbon or similar policy, coal assets are allowed to pollute the atmosphere for free. 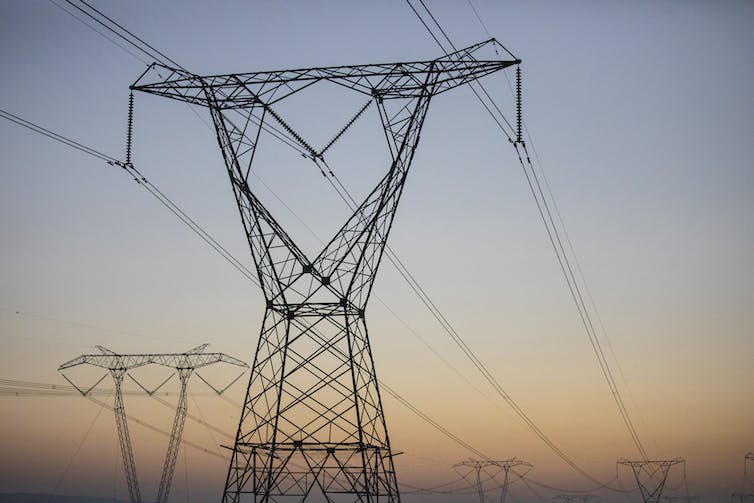 There are lessons to be learned from Germany to ensure a less bumpy transition to a decarbonised electricity sector. “Deployment corridors” help make the development of renewable energy sources more predictable, improve integration into the power system, and keep additional costs to consumers manageable.

But unless emissions-intensive generation closes or renewable energy support is reintroduced, renewable energy expansion in Australia is unlikely to proceed at the pace required to meet the Paris targets. Keeping the global average temperature rise well below 2℃ requires “rapid and profound near-term decarbonisation of energy supply” and strong upscaling of renewables.

The states are attempting to fill the federal policy gap. Several have their own renewable energy support schemes and all states in the east coast’s National Electricity Market have committed to net zero emissions by 2050. 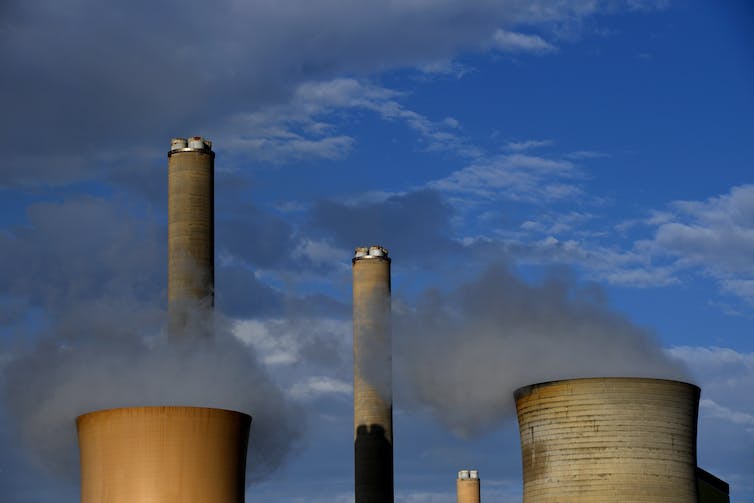 Continued renewables growth also requires transmission infrastructure and storage technologies to ensure the distributed energy can be delivered where it is needed, and that reliability is maintained. Several states have also recently committed resources to transmission investment.

The state-led action calls into question the effectiveness of the Council of Australian Governments’ (COAG) energy council. The group comprises the nation’s energy ministers and claims to maintain national “policy leadership” on energy. However it hasn’t met in almost nine months and its overarching agreement is more then 15 years old, and doesn’t refer to environmental outcomes or emissions cuts.

A new direction for the council is probably wishful thinking in the current political environment. But as emissions continue to rise in Australia, the need for significant reform only intensifies.