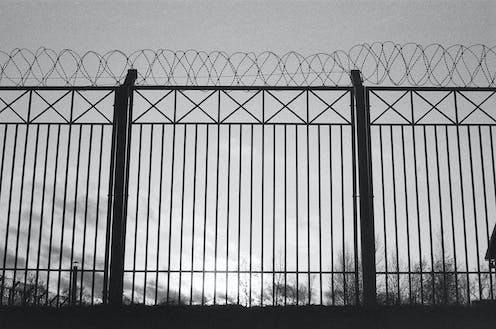 A senior Liberal backbencher, Russell Broadbent, has strongly attacked the government’s legislation for mandatory sentencing for serious child sex offences under federal law and indicated he won’t vote for it in parliament.

Attorney-General Christian Porter specifically acknowledged the Victorian MP’s criticism – which was made at a backbench committee meeting on Monday – when briefing the Coalition parties on the legislation on Tuesday.

Broadbent has made it clear he would not vote for the bill, which will be introduced into parliament on Wednesday.

But he would not cross the floor - rather, he wouldn’t be present for a vote.

Porter argued for the plan on the grounds that the sentencing had not been adequate in these cases.

But at Monday’s meeting Broadbent, a moderate, said mandatory sentencing interfered with the separation of powers, and removed the option for judges to take into account the particular circumstances of a case.

Announcing the details of the legislation last week Porter said 28% of child sex offenders convicted of federal offences in 2018-19 served no jail time.

Among those who got jail sentences “the average length of time that offenders spent in custody was just 18 months,” Porter said.

The government says that as well as requiring mandatory minimum sentences for serious offences and recidivist offenders, the legislation will

Labor is opposed in principle to mandatory sentencing but has indicated it may agree to it when it is tied to child protection.

A spokesman for shadow attorney-general Mark Dreyfus said: “We haven’t yet seen the detail of this bill. When the government releases the bill we will go through our usual parliamentary processes. We will consider it in light of the advice from experts on how to best keep our children safe.”

In 2000 three Liberal backbenchers, Petro Georgiou, Danna Vale, and Peter Nugent threatened to cross the floor over mandatory sentencing of Aboriginal juveniles in the Northern Territory. They were instrumental in stopping the practice. But Broadbent was not in parliament then – he had been defeated in 1998 and did not return until 2004.