It’s no secret that cutting down trees is a main driver of climate change. But a forgotten group of plants is critically important to fixing our climate — and they are being destroyed at an alarming rate.

Our research, published in Nature Communications, shows that in Australia these ecosystems absorb 20 million tonnes of carbon dioxide each year. That’s about the same as 4 million cars.

Worryingly, the research shows that between 2 million and 3 million tonnes of carbon dioxide is released each year by the same ecosystems, due to damage from human activity, severe weather and climate change.

This research represents the world’s most comprehensive audit of any nation’s blue carbon. Around 10% of such ecosystems are located in Australia — so preserving and restoring them could go a long way to meeting our Paris climate goals. 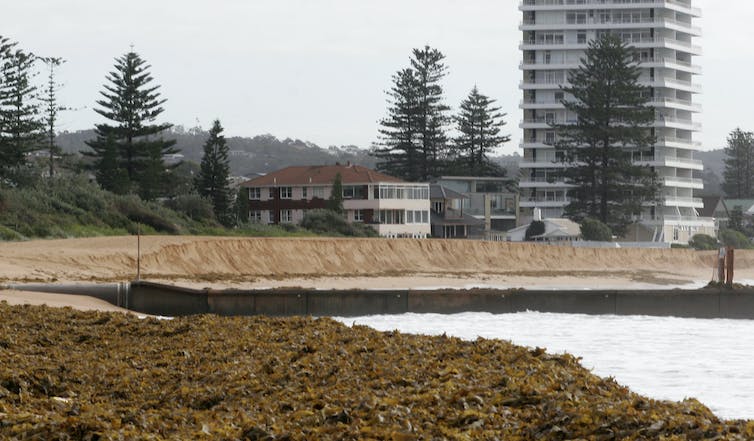 Blue carbon ecosystems are vital in curbing greenhouse gas emissions. They account for 50% of carbon dioxide sequestered by oceans — despite covering just 0.2% of the world’s total ocean area — and absorb carbon dioxide up to 40 times faster than forests on land.

They do this by trapping particles from water and storing them in the soil. This means tidal marsh, mangrove and seagrass ecosystems bury organic carbon at an exceptionally high rate.

Globally, blue carbon ecosystems are being lost twice as fast as tropical rainforests despite covering a fraction of the area.

Since European settlement, about 25,000km² of tidal marsh and mangroves and 32,000km² of seagrass have been destroyed - up to half the original extent. Coastal development in Australia is causing further losses each year.

When these ecosystems are damaged — through storms, heatwaves, dredging or other human development — the carbon stored in biomass and soils can make its way back into the environment as carbon dioxide, contributing to climate change.

In Western Australia in the summer of 2010-11, about 1,000km² of seagrass meadows at Shark Bay were lost due to a marine heatwave. Similarly, two cyclones and several other impacts devastated a 400km stretch of mangroves in the Gulf of Carpentaria in recent years. 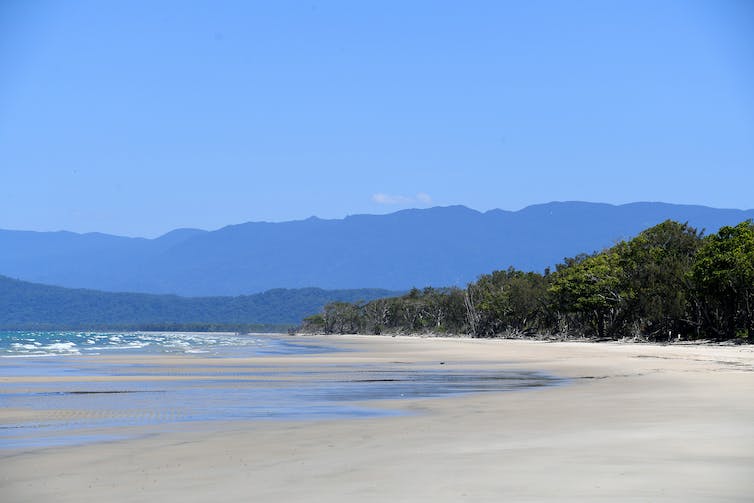 The beach and Cape Kimberley hinterland at the mouth of the Daintree River in Queensland. Brian Cassey/AAP

Such losses likely increase carbon dioxide emissions from land-use change in Australia by 12–21% per year.

Aside from the emissions reduction benefits, conserving and restoring blue carbon ecosystems would also increase the resilience of coasts to rising sea level and storm surge associated with climate change, and preserve habitats and nurseries for marine life.

How we measured blue carbon - and why

The project was part of a collaboration with CSIRO and included 44 researchers from 33 research institutions around the world.

To accurately quantify Australia’s blue carbon stocks, we divided Australia into five different climate zones. Variations in temperature, rainfall, tides, sediments and nutrients mean plant productivity and biomass varies across regions. So ecosystems in a tropical climate such as North Queensland store carbon dioxide at a different rate to those in temperate climates such as southeastern Australia.

We estimated carbon dioxide stored in the vegetation above ground and soils below for each climate area. We measured the size and distribution of vegetation and took soil core samples to create the most accurate measurements possible.

Blue carbon must be assessed on a national scale before policies to preserve them can be developed. These policies might involve replanting seagrass meadows, reintroducing tidal flow to restore mangroves or preventing potential losses caused by coastal development. 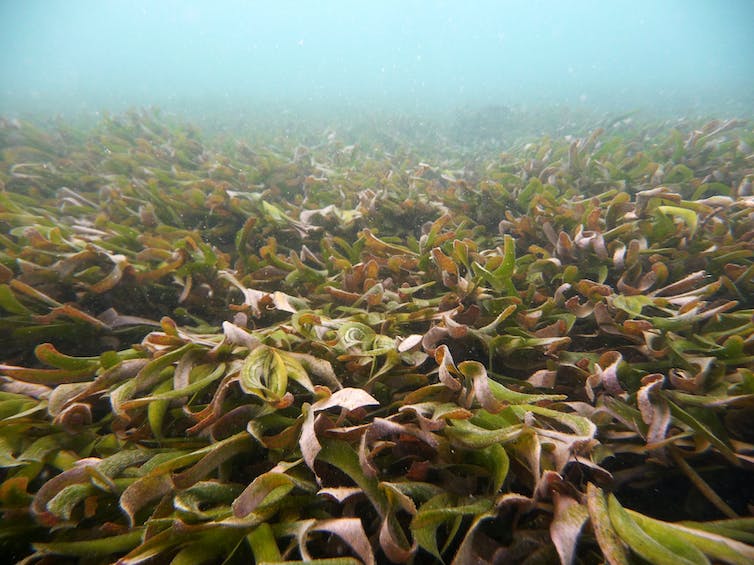 There’s a dollar to be made

Based on a carbon price of A$14 per tonne - the most recent price under the federal government’s Emissions Reduction Fund - blue carbon projects could be worth tens of millions of dollars per year in carbon credits. Our comprehensive measurements provide greater certainty of expected returns for financiers looking at investing in such projects.

Restoring just 10% of blue carbon ecosystems lost in Australia since European settlement could generate more than US$11 million per year in carbon credits. Conserving such ecosystems under threat could be worth between US$22 million and US$31 million per year.

Blue carbon projects cannot currently be counted towards Australia’s Paris targets, but federal environment authorities are developing a methodology for their inclusion. The reintroduction of tidal flow to restore mangrove and tidal marsh ecosystems has been identified as the most promising potential activity.

Other activities being explored include planning for sea level rise to allow mangrove and tidal marsh to migrate inland, and avoiding the clearing of seagrass and mangroves.

There are still questions to be answered about exactly how blue carbon can be used to mitigate climate change. But our research shows the massive potential in Australia, and allows other countries to use the work for their own blue carbon assessments.