Like any eight-year-old, Ryan Kaji loves to play with toys. But when Ryan plays, millions watch.

Since the age of four he’s been the star of his own YouTube channel. All up his videos have gained more than 35 billion views. This helped make him YouTube’s highest-earning star in 2018, earning US$22 million, according to Forbes.

Ryan is apparently living the dream of many kids – and adults.

According to a Harris Poll/LEGO survey covering the United States, Britain and China, 29% of children aged eight to 12 want to be a “YouTuber”. That’s three times as many as those who want to be astronauts.

Other polls suggest an even higher percentage of teenagers aspire to fame and fortune via YouTube or another social media platform. An eye-grabbing news report out this month suggested a whopping 54% of Americans aged 13 to 38 would become an “influencer” given the chance, with 12% already considering themselves influencers.

These numbers might be questioned, but given the apparent fortunes to be made by goofing around, playing games, applying makeup or unboxing toys, it’s no surprise so many are besotted with the influencer dream.

But there’s a stark divide between the glossy façade and reality of this new industry. The fact is most wannabe influencers have as much a chance of walking on the Moon as they do of emulating Ryan Kaji. They’ll be lucky, in fact, to earn as much as someone working at fast-food joint.

Let’s take a look at the numbers.

Marketing literature defines an influencer as someone with a large following on a social media platform, primarily YouTube and Instagram.

As people consume less traditional media and spend more time on social platforms, advertisers are increasingly using these influencers to spruik their products. A mega-influencer like Kylie Jenner, with 139 million followers on Instagram, can reportedly charge more than US$1 milllion for a single promotional post. 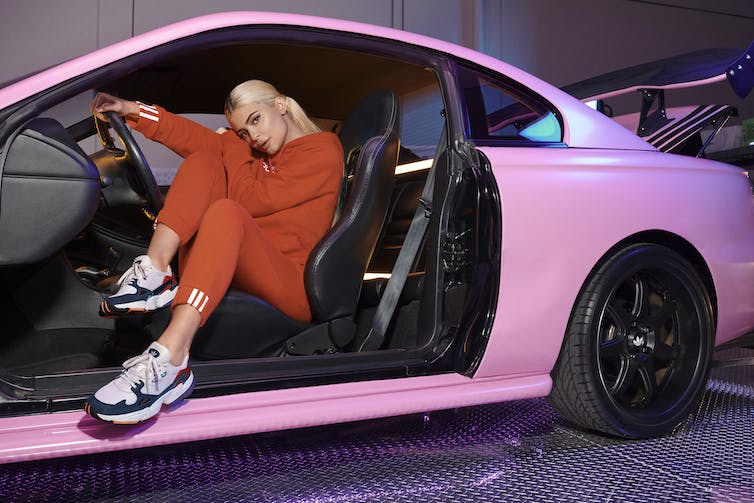 Kylie Jenner uses her remarkable social media profile for the betterment of humanity, or in this case to flog sneakers. Adidas

In 2017 an estimated US$570 million was spent globally on influencer marketing. In 2020, according to the World Advertising Research Center, it will be between US$5 billion and US$10 billion.

A key driver of this booming market is that about half of consumers use ad-blocking technology, which limits the reach of traditional advertising.

Read more: When authenticity and advertising collide on social media

One company to really embrace the social influencer trend is cosmetics giant Estee Lauder. In August the company’s chief executive, Fabrizio Freda, said 75% of its advertising budget was now going to social media influencers, “and they’re revealing to be highly productive”.

But while part of the company’s budget is going to “micro-influencers” – those with fewer than 10,000 followers – it’s likely the bulk is still wrapped up in deals with big-name “spokesmodels” and “brand ambassadors” like Karlie Kloss, Grace Elizabeth, Fei Fei Sun, Anok Yai and Kendall Jenner.

In a sense these celebrity deals aren’t much different to what the cosmetics company has done for decades with the likes of Gwyneth Paltrow, Elisabeth Hurley and Karen Graham. 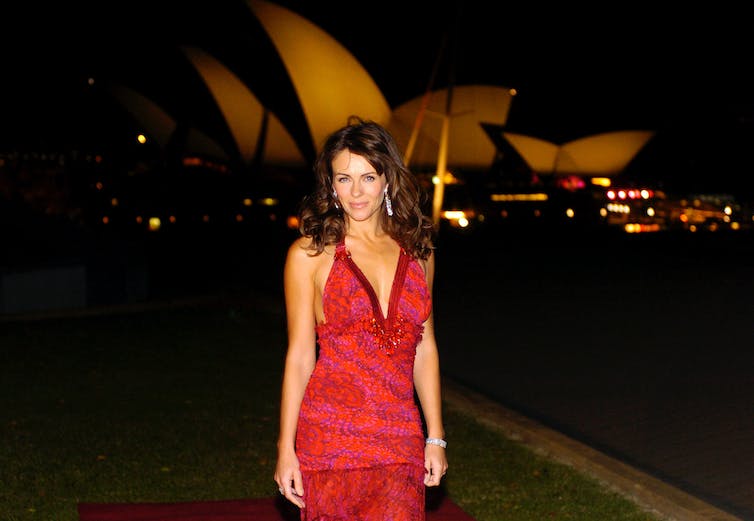 Elizabeth Hurley on a promotional tour of Australia for Estée Lauder in 2004. The company’s marketing through ‘influencers’ is hardly new. Paul Miller/AAP

So far most of the indications are that the new economics of influencer marketing are not too different to the old economics of marketing.

As in the acting, modelling or music industry, there’s a tiny A-list of superstar influencers making millions. Then there’s a somewhat larger B-list making a handsome living. But the vast bulk of influencers would be better off getting an ordinary job.

In 2018 a professor at the Offenburg University of Applied Sciences in Germany, Mathias Bärtl, published a statistical analysis of YouTube channels, uploads and views over a decade. His results showed that 85% of traffic went to just 3% of channels, and that 96.5% of YouTubers wouldn’t make enough money to reach the US federal poverty line (US$12,140, or about A$17,900).

Cornell University associate professor Brooke Erin Duffy suggests the lure of being a social influencer is part of a larger myth about the digital economy providing the opportunity for fulfilment, fame and fortune in doing what you love through developing your “personal brand”.

This is a particularly problematic illusion for young women, Duffy writes in her 2017 book (Not) Getting Paid to Do What You Love.

Read more: How highly sexualised imagery is shaping 'influence' on Instagram - and harassment is rife

The tales of achievement, she says, should not obscure the reality. Rather than a satisfying career, what most have is an “unpaid internship”.