Nick Broomfield’s latest documentary, Marianne & Leonard: Words of Love tells the story of the fabled relationship between Leonard Cohen and Marianne Ihlen, which unfolded after they met on the Greek island of Hydra in 1960.

It was there that they lived and loved for the best part of a decade, and where Cohen wrote the poetry, novels and eventually songs, that made his reputation.

Their romance was captured in the 1967 song So Long, Marianne from Cohen’s debut album, and entrenched in a 1969 record sleeve image of Ihlen wrapped in a towel while seated before Cohen’s typewriter. Here, we were presented with the Norwegian muse behind the songs.

Cohen and Ihlen were all but separated by the end of the 1960s. But as if bringing their storied romance full circle, they both passed away within three months of each other in 2016, although not before Cohen sent an urgent letter to the dying Ihlen.

That note — heard in the film being read to Ihlen on her death bed — provides the emotional climax to Marianne & Leonard, seeming to bridge the decades its author and recipient had been apart. It asks viewers to believe they had remained in love; anticipating their reunion in the afterlife.

Broomfield has a particular interest in the lives of music celebrities. He has previously trained his cinematic eye on Kurt Cobain and Courtney Love, Whitney Huston, and Biggie and Tupac. Yet, his interest in Cohen and Ihlen is more than professional. As he recounts in voice-over, he was briefly Ihlen’s lover when he found himself on Hydra in the late 60s, while Cohen was shuttling between the island, Montreal, New York and Nashville.

Cohen could no more contain his ambitions to Hydra than he could contain his affections to Ihlen, and he eventually left both behind. As with Cohen, Broomfield’s island romance was seemingly formative, and he kept in contact with Ihlen as she negotiated her painful break-up with the musician. Broomfield thereby became an observer of the damage done to those who find themselves caught in the slipstream of fame, a role he retains in the film.

Marianne & Leonard is an intriguing meeting of two seemingly incompatible genres — the documentary, with its claims to reality; and the romance, which allows for the improbable. 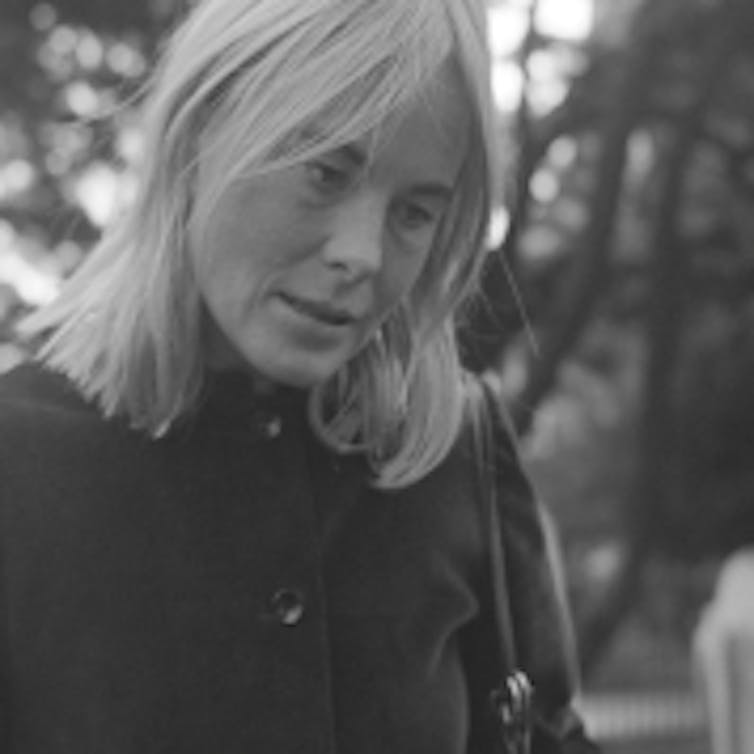 A nod to realism early in the film, with an attribution of “the early sixties” attached to archival film footage, proves incorrect. (The age of Ihlen’s child, born in 1960, dates the footage to at least 1967). But on one level, such oversights hardly matter. The film is not so much interested in locating the specific origins of Ihlen and Cohen’s relationship, as it is in emphasising the timelessness of their romance.

Yet, Marianne & Leonard struggles to fill its 97 minutes of screen time. There is only a sparse amount of footage of either Cohen or Ihlen on Hydra, and only a fragment of them together in the same frame. Only by careful cinematic editing can Cohen and Ihlen be presented as a couple in this film. 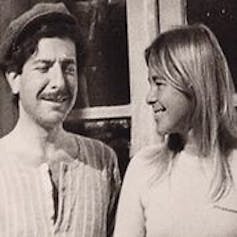 The pair together. Copyright Aviva Layton

Broomfield then faces the narrative challenge of maintaining interest in the now-distant relationship across nearly five decades in order to reach Ihlen’s demise and the reconciling letter. The film addresses this task by detouring through Cohen’s well-documented career, supported by ex-band mates speaking to camera.

By contrast, Ihlen’s subsequent marriage and domestic life are quickly summed up and dispensed with. There is little of substance said about her other than how she occasionally positioned herself to support other creative types such as singer Julie Felix, and Broomfield himself.

So whereas Cohen is afforded limitless agency as his fame advances, Ihlen remains fixed in the role of the beautiful ingénue, the muse, the part-time lover.

A visual refrain running through the film is of the blazingly blonde Ihlen pictured in slow-motion, wistfully looking out across the Aegean from aboard a yacht.

While this time-bound imagining sets a sympathetic tone towards Ihlen, Marianne & Leonard is more admiring in its representation of Cohen as a man active in the world, singing and seducing his way across the globe while struggling with the inner demons that drive his spiritual longing and lust in equal measure.

Broomfield does not shy away from the hurt Ihlen and her son suffered while Cohen pursued his art and his “appetite” (a coy term the musician uses for his unappeasable sexual desire). But, neither does it confront the harder truths of the license taken by, and conceded to, creative men. 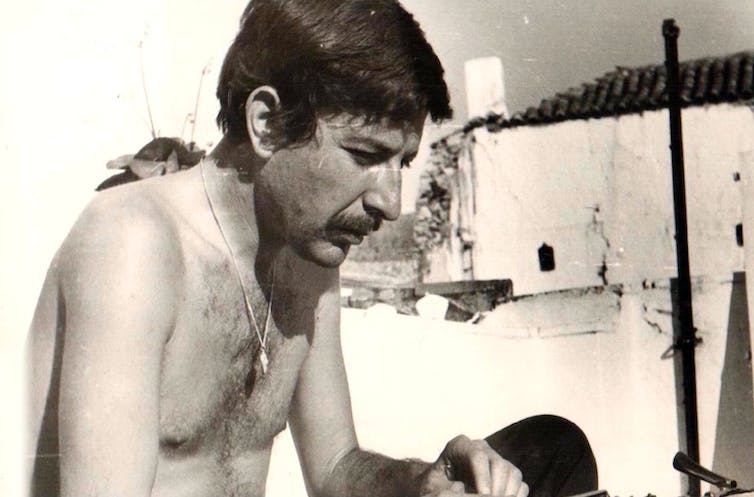 When applied to great artists, myth and romance are frequently more appealing than reality.

Accordingly Marianne & Leonard recounts a romantic ideal that audiences might wish for, and which its subjects themselves burnished over the years. And viewers familiar with the storyline will likely leave the cinema with their biases confirmed.

For those who think of Cohen as the finest singer-songwriter of his generation, there is plenty of material to support that claim and attest to the resulting adulation. For those who approvingly — or otherwise – regard Cohen as a “ladies’ man” (to half conjure the title of his ill-fated record with producer, Phil Spector), that judgement is also borne out.

For others who admire Cohen as a poetic searcher, his years in a Buddhist monastery are also accounted for, even if this section of the film has little to do with the love story at its heart.

And for those inclined to see Cohen and Ihlen as being blessed by eternal love, then the film will play straight to their romantic expectations.

Viewers will not, however, learn much about Ihlen herself, beyond her entrenched representation as Cohen’s Hydra lover and “muse”.