Today, the federal court ruled feral horses can be removed from the Victorian high country.

The case was brought by the Australian Brumby Alliance against the Victorian Government in 2018. Since then, the strategic management plan for feral horses has been shelved, allowing feral horse numbers to increase without control.

Expanding numbers of feral horses roaming the Australian Alps – which are listed as a national heritage site – threaten the alp’s ecosystems, soils and unique species. More feral horses is also an animal welfare issue, as horses face starvation during droughts and have been hit by cars in Kosciuszko. 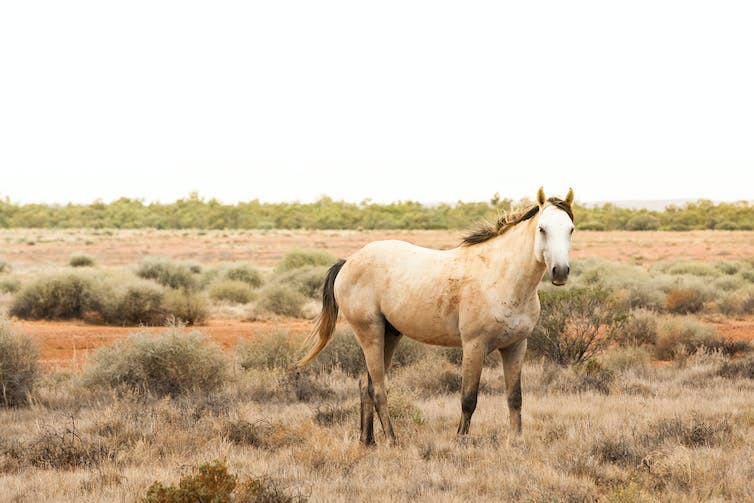 The ruling is a victory for national parks, which can once again be managed to protect native Australian ecosystems and species. But it stands in stark contrast to the NSW government’s controversial legal protection of feral horses.

The Victorian Government’s strategic action plan, released in 2017, was to remove all horses from the Bogong High Plains, where around 100 horses caused cumulative damage to sensitive alpine ecosystems.

The plan also aimed to trap horses in the eastern Victorian alps, but at a rate so low it was unlikely to make a dent in horse numbers.

Not satisfied with retaining thousands of horses in the eastern alps, in 2018, the Australian Brumby Alliance took out a court injunction to stop horse removal from the Bogong High Plains and prevent substantial reduction in horse numbers in the eastern alps.

Feral horses have also eliminated multiple populations of the native broad toothed rat and are a threat to other native species like the corroboree frog and mountain pygmy possum.

And habitat degradation and loss caused by feral horses is officially listed as a threatening process in Victoria and NSW. 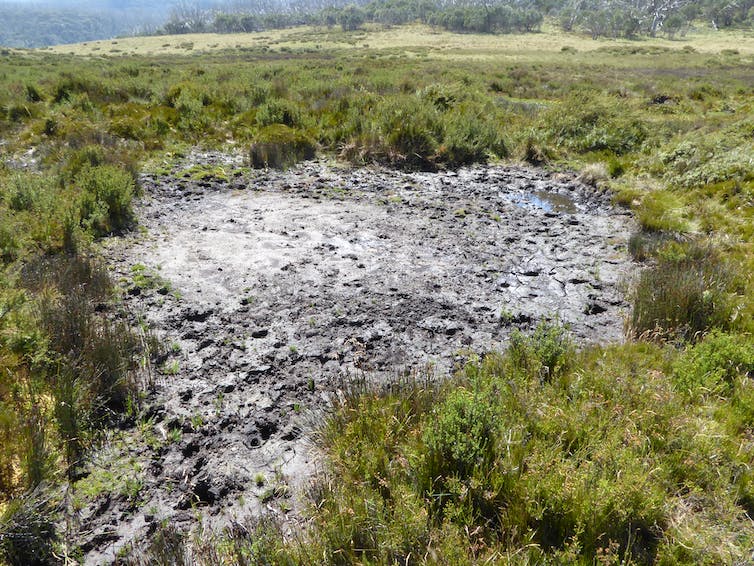 If the court had ruled in favour of the Australian Brumby Alliance’s case, it would have locked in escalating threats to the environment, including threatening already endangered species such as the alpine she-oak skink.

It would also have given at least informal legitimacy to NSW legislation that protects feral horses in Kosciuszko National Park.

And possibly most damaging, it could have emboldened claims by brumby groups that feral horses should take priority over conservation in other contentious horse hotspots, such as Barmah, Oxley Wild Rivers, Blue Mountains, Guy Fawkes and Barrington Tops National Parks.

A matter of cultural heritage

The Australian Brumby Alliance argued removing horses from the alps would compromise its heritage value. They claimed feral horses are part of that heritage, including part of the mountain vistas, the pioneering heritage and myths and legends such as the Man from Snowy River.

The counterpoint from Parks Victoria was that it’s possible to remove horses from the alps while protecting the area’s cultural heritage.

It would be like taking cattle out of the high country, but nevertheless recognising pioneering exploits by preserving cattlemen’s huts. 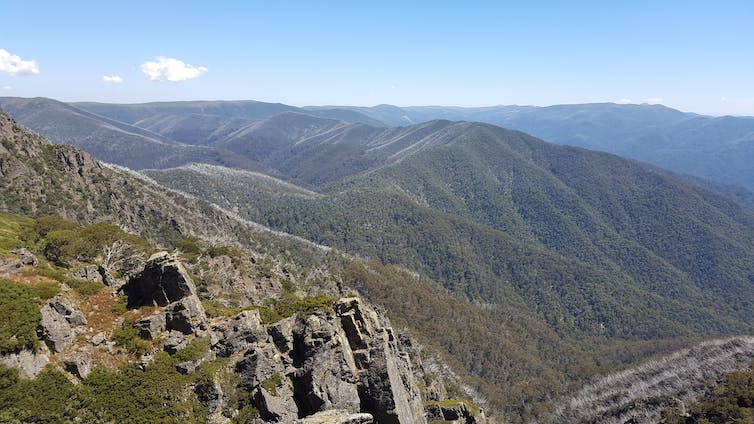 So what did Judge O'Bryan make of this? In a nutshell, the Australian Brumby Alliance did not have a legal hoof to stand on.

He rejected the Australian Brumby Alliance’s argument the Bogong High Plains horse population was likely to be genetically different from other feral horse populations in a way relevant to the case, and rejected claims feral horses could be beneficial to alpine ecosystems.

Judge O'Bryan also rejected the contention that the brumbies are part of the National Heritage values of the Australian Alps and accepted the evidence that feral horses cause substantial environmental damage.

The ruling acknowledged Parks Victoria’s strategic plan to control feral horses was consistent with legal obligations under the Convention on Biological Diversity, the federal EPBC (Environment Protection and Biodiversity Conservation) Act and the state’s Flora and Fauna Guarantee Act.

Laws and the management of protected areas that reduce their integrity are a global concern. A 2017 study found one-third of Australia’s protected areas had been downgraded, reduced in size or had protection removed to make way for tourism ventures and other developments, like Snowy 2.0 in Kosciuszko National Park.

Kosciusko has faced the brunt of recent downgrading, notably where the NSW government voted to legally protect feral horses in 2018.

This unilateral decision has caused substantial concern for Victoria and the ACT as they face ongoing risks of feral horse incursions from NSW into their own protected areas.

Toyay’s federal court ruling upholds the right of state agencies to carry out their legal obligations. And it meets the general expectations of Australian society that our national parks exist to conserve native Australian ecosystems and species, particularly as extinction rates in Australia continue at unprecedented rates.

It also reflects the intent of nature conservation laws. National parks are for conserving our natural heritage, the product of millions of years of evolution on this continent.

Brumby advocates concerned about recent European heritage in Australia can protect horses outside of national parks, an approach pioneered successfully in South Australia.