Australia’s relative success in stopping the spread of COVID-19 is largely due governments taking expert advice on a complex problem. Unfortunately, the same cannot be said of decisions on projects that threaten the environment – most notably, Adani’s Carmichael coal mine.

We interrogated scientific evidence available to governments and Adani over almost a decade. Our analysis shows governments failed to compel Adani to fully investigate the environmental risks posed by its water plans, despite concerns raised by scientists.

There is also evidence the government approval decisions were influenced by the political climate and pressure exerted by members of government.

Our findings come as the Morrison government conducts a ten-yearly review of the Environmental Protection and Biodiversity Conservation (EPBC) Act. It is critical these laws – Australia’s most important environmental legislation – are reformed to put rigorous, independent science at the core. 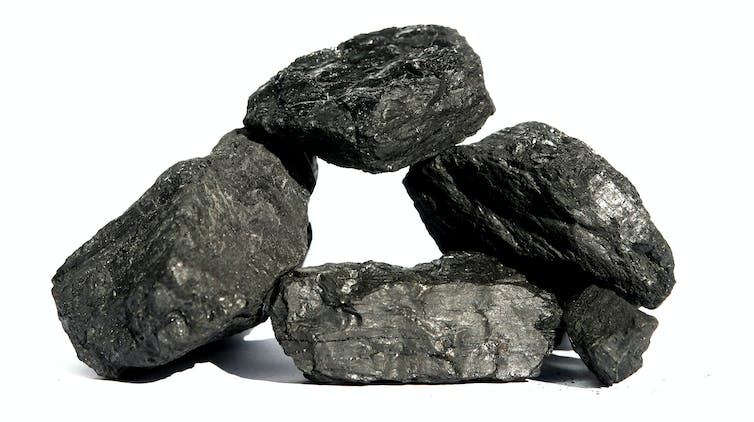 In debates over coal mining versus the environment, the science should come first. Kelly Barnes/AAP

In mid-2019, the federal and Queensland governments approved groundwater management plans for Adani’s Carmichael coal mine. It granted the company unlimited access to groundwater in central Queensland’s Galilee Basin.

We and other experts warned the mine threatens to damage aquifers, rivers and ecosystems – in particular, the Doongmabulla Springs Complex. This system contains more than 150 wetlands which support rare plant communities found nowhere else on earth.

The springs are of major cultural significance to the Wangan and Jagalingou people.

We analysed the full suite of evidence on the groundwater plans from agencies and scientists with expertise in hydro-geology. The evidence, provided to state and federal environment ministers, spanned almost a decade and included at least six independent scientific reviews.

The evidence highlighted major shortcomings, and gaps in knowledge and data.

Expert evidence from court-appointed hydro-geology witnesses in the Land Court of Queensland reiterated this concern and raised new questions over whether the source aquifer for the Doongmabulla Springs had been incorrectly identified.

Subsequent joint reviews by CSIRO and Geoscience Australia in February and June 2019 found Adani had failed to conclusively resolve these issues. The agencies also identified further flaws in Adani’s modelling, including interaction between groundwater and the Carmichael River that was again not consistent with field evidence.

The CSIRO and Geoscience Australia concluded the model was “not suitable to ensure the outcomes sought by the EPBC Act conditions are met”.

The federal government received the reviews from CSIRO and Geoscience Australia in February 2019. It did not publicly release them until then-environment minister Melissa Price announced approval of the groundwater plans on April 8. This was effectively the final federal approval the mine needed to proceed.

Media reports at the time suggested Price had been pressured by members of her government to issue approval before the election. What’s more, her department reportedly pushed the CSIRO to endorse Adani’s plans in just hours, and in the absence of critical information.

Within 48 hours of Adani’s approval being announced, the government called a federal election.

The Coalition was returned to power at the election. Federal Labor suffered heavy losses in regional Queensland – a result many claimed was due to their lukewarm support for the Adani mine.

The Queensland Labor government was also required to sign off on the groundwater plans. Following the federal election result, Premier Annastacia Palaszczuk directed that the assessment be completed quickly. The state approved the plans within four weeks.

This was despite being provided a scientific analysis by authors of this article and others, outlining key remaining scientific deficiencies in the groundwater plans. 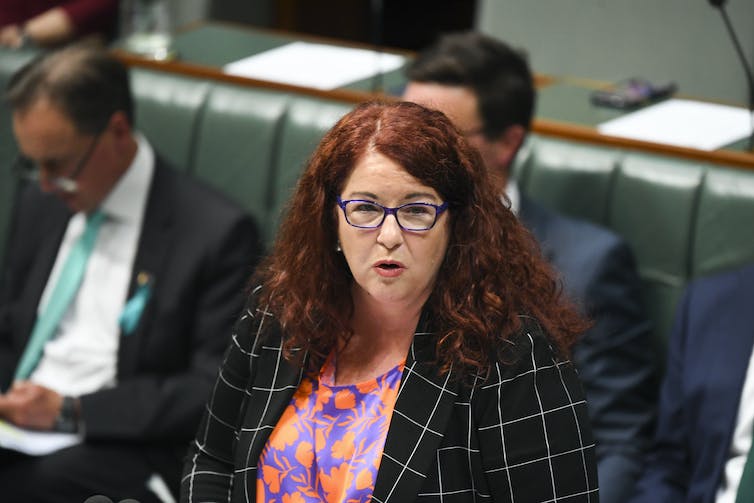 Our analysis exposes flaws in how evidence informs major government decisions. It also shows why reform of the Environmental Protection and Biodiversity Conservation Act is so urgent.

The laws are currently under review. Many reputable organisations and scholars have proposed ways the legislation can better protect the environment, increase its independence from government and put science at the core.

Independent scientific committees, such as the federal IESC, are commissioned by governments to advise on mining proposals. We suggest such committees be granted greater powers to request specific data and studies from mining companies to address knowledge gaps before advice is issued.

Alternatively – or in addition – a new independent national commission should be established to oversee environmental impact assessments conducted by mining and other development proponents.

This commission should be empowered to interrogate and resolve key scientific uncertainties, free from political interference. Its recommendations to government should take into account a wide range of expert advice and public feedback. 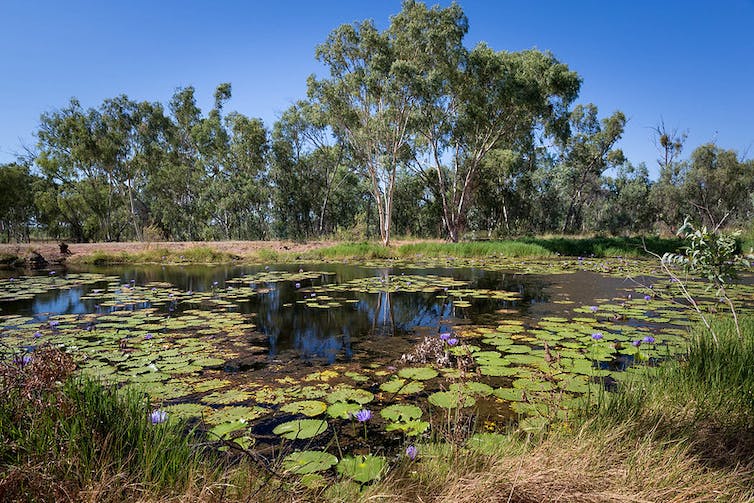 Doongmabulla Springs, a desert oasis scientists say is at risk from the Adani mine. Flickr

This would not only improve the evidence base for decisions, but may also speed up assessments – ensuring more effective resolution of uncertainties that often lead to protracted conflict and debate about a mine’s impacts.

Australian governments listened to the science when it needed to flatten the curve of COVID-19. The same approach is needed if we’re to preserve the places we love and the ecosystems we depend on.

Read more: Our nature laws are being overhauled. Here are 7 things we must fix

An Adani spokesperson provided the following response to the claims raised by the authors:

Adani’s Groundwater Dependent Ecosystems Management Plan (GDEMP) was finalised and approved by both the Australian and Queensland governments almost 12 months ago, bringing to an end more than eight years of heavily scrutinised planning and approvals processes.

The approvals were confirmation that the GDEMP complies with all regulatory conditions, following an almost two-year process of rigorous scientific inquiry, review and approvals. This included relevant independent reviews by Australia’s pre-eminent scientific organisations CSIRO and Geoscience Australia.

There are more than 270 conditions within the mine approvals to protect the natural environment and more than 100 of those relate to groundwater.

We’re now getting on with construction of the Carmichael Mine and Rail project, having awarded more than $750 million in contracts to the benefit of regional Queenslanders.

We remain on track to create more than 1,500 direct jobs during the construction and ramp up of our project and some further 6,750 indirect jobs. At a time when our country is facing some of its toughest challenges, we’re determined to deliver on our commitments of jobs and opportunities.