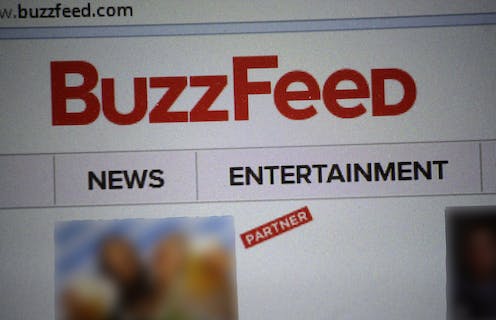 The closure of the Australian arm of the youth-focused news organisation, BuzzFeed, is more evidence the advertising-supported media landscape is broken.

It’s a sad end for a news organisation that launched in 2014 with an ambition to shake up Australia’s hyper-concentrated media market.

The closure of the Australian arm of the youth-focused news organisation, BuzzFeed, is more evidence the advertising-supported media landscape is broken.

It’s a sad end for a news organisation that launched in 2014 with an ambition to shake up Australia’s hyper-concentrated media market.

Here are nine things Australians who care about journalism, and the state of our democracy, should know.

1. BuzzFeed is not the only online outlet to flounder here

Some, such as HuffPost, started strong but then struggled. Others, such as The Global Mail and The Hoopla, failed pretty quickly.

Read more: The closure of AAP is yet another blow to public interest journalism in Australia

2. By grouping popular viral content and excellent journalism together, BuzzFeed created a disconnect

Due to the co-location of its popular and quality journalism, at the same time as BuzzFeed was being nominated for Pulitzer Prizes in the United States and the Walkley Awards in Australia, it also struggled with trust. The 2019 Canberra University Digital News Report survey found BuzzFeed was the country’s least trusted news brand.

3. BuzzFeed had been on shaky ground for a while

BuzzFeed cut about 200 staff globally in January 2019 amid a worldwide savings push. The Australian arm of BuzzFeed lost 11 of its 40 staff at the time.

4. BuzzFeed Australia has been home to many high-profile journalists

Since launching under founding editor Simon Crerar, it has employed its fair share of talented (and sometimes controversial) journalists who have broken significant stories and covered issues in innovative, unusual ways.

Lane Sainty was nominated for a Walkley Award for her coverage of the marriage equality debate, while Gina Rushton’s work on abortion is seen as contributing to last year’s decriminalisation in NSW.

Before recently running into trouble at the Financial Times, Mark Di Stefano was noted for his innovative coverage of Australian politics, including interviewing former foreign minister Julie Bishop by emoji.

5. It needed advertising dollars to survive

Like other digital natives, BuzzFeed relied on advertisements for its funding. It also leaned heavily on digital platforms (such as Google and Facebook) for website referrals.

BuzzFeed used social media posts extensively as a means of reaching audiences, and has over 2.5 million Facebook “likes”. As Australia’s 2019 Digital Platforms Inquiry reported, when Facebook changed its algorithm to prioritise posts from family and friends, BuzzFeed Australia really felt the change.

6. It went after younger readers

Although BuzzFeed attracted sneers from traditional news lovers for its fun “listicles” and viral videos on social media, it set out to attract a youth market.

It also won respect from peers in traditional media outlets.

Even Australian journalism royalty Laurie Oakes noted in a speech at the University of Sydney: “I’m not going to complain if cat videos support serious journalistic aspirations.” 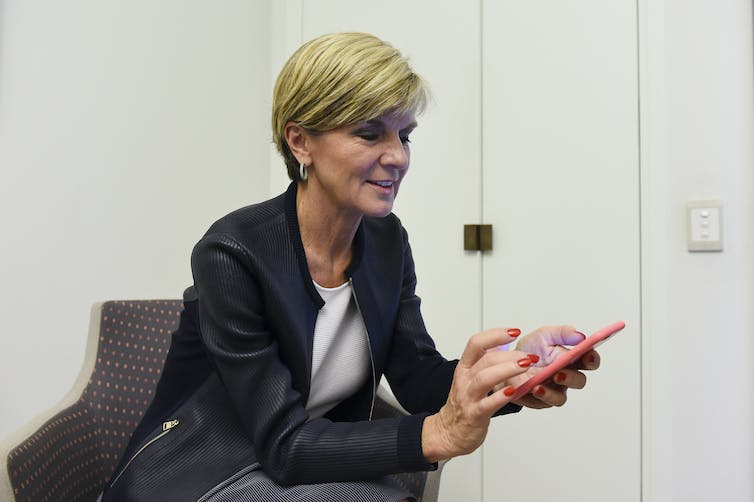 7. But those younger readers didn’t pay

There’s an old news adage that audiences will take more of what they need to know from those that give them what they want to know.

By providing non-news content alongside their journalism, BuzzFeed won attention from youth audiences to stories in a way other news outlets couldn’t.

Unfortunately, audiences prefer to pay for streaming services rather than news, as the 2019 Digital News Report found.

It recognised the importance of covering federal politics for young people. And it broke major stories, such as former employment minister Michaelia Cash’s office tipping off the media about union raids.

Although this also came at a cost. It reached an out of court settlement with former Labor MP Emma Husar in 2019, after she sued BuzzFeed for defamation. 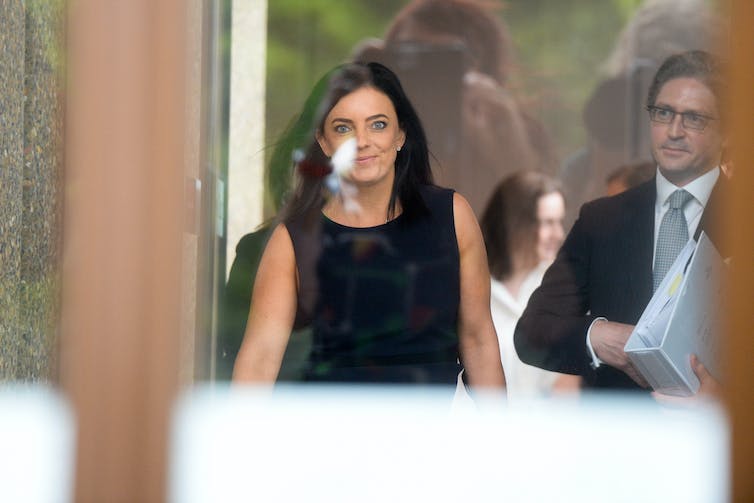 It should not have been as innovative as it was, but BuzzFeed also specifically employed Indigenous journalists Allan Clarke and Amy McQuire to cover Indigenous issues.

9. This is the last thing Australia needs

As many noted on Twitter as the news broke, the last thing Australia needs right now is fewer media outlets, especially those that focus on stories overlooked by everyone else.

On days like today, we should be mindful that recent parliamentary and government inquiries have recommended other ways of supporting independent journalism.

These include adequate funding for public broadcasting, expanding tax deductible provisions for donations to media outlets and forcing Google and Facebook to compensate media outlets for using their content.

If we don’t figure out how to pay for strong independent journalism in Australia, our nation will most certainly be the loser.