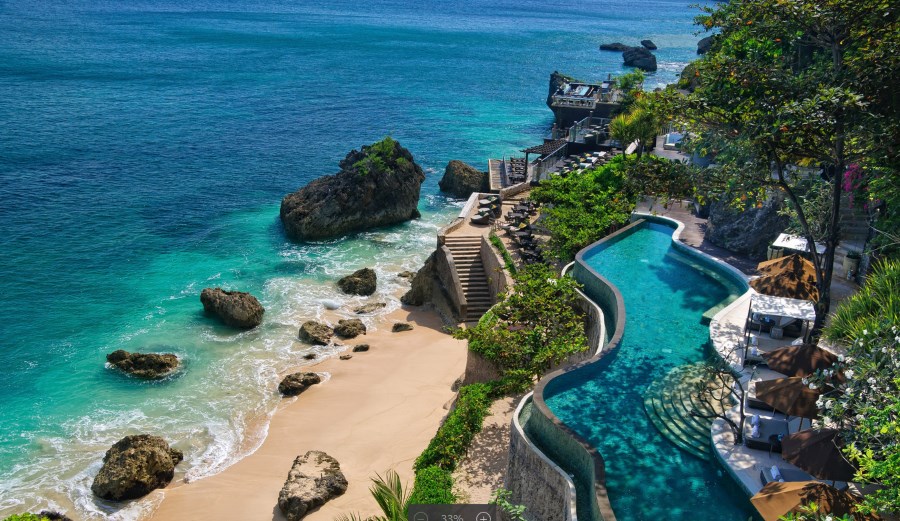 Aussies fear sickness when on holiday more than losing a child or getting injured, data reveals

Forget trip delays, flight cancellations and stolen luggage. New data from the world’s leading online travel insurer has revealed surprising results about Australians’ biggest travel fears in 2019 – with getting sick while away taking out the number one ranking, whilst only a tiny minority of travellers worried about losing a child or travel companion.

The findings come from a survey of an independent, nationally representative panel of 1000 Australian travellers[1], commissioned by InsureandGo (insureandgo.com.au), which covers an average of 1.6 million travellers globally each year.

In the survey, respondents were presented with 11 potential incidents they could be faced with while travelling – from running out of money and a hotel not honouring their booking, to losing a family or group member, to theft and injury – and were asked which of these incidents they feared the most.

The results revealed that only a negligible proportion of respondents (5 per cent) chose losing their family or a member of their group as their biggest fear when travelling – overshadowed by five other potential scenarios which ranked higher. Outweighing this incident four-fold and taking out the number one travel fear, was the fear of getting sick – with more than one in five Aussies (22 per cent) choosing this.

The findings also reveal that the fear of getting sick has increased in the last five years for 21 per cent of respondents. Respondents in their 50s and 60s were most worried about unforeseen ailments, with 28 per cent of each group choosing this fear as number one. This compares to just 12 per cent of under 30s, who worried about falling ill while travelling.

Losing belongings or passports came in as the second, with 20 per cent of respondents choosing this incident as their biggest fear. Twelve (12) per cent of Aussies labelled coming back home unexpectedly (due to any number of reasons) and running out of money as their biggest travel fears. Losing belongings or having to come back home unexpectedly had grown as a fear for 14 per cent of respondents in the last five years, while a fear of running out of money had grown over the same time for 10 per cent of those surveyed.

Jonathan Etkind, spokesperson at InsureandGo, says that Aussies should not be deterred from travelling because they are afraid of the unexpected, but should be prepared in the case that they do experience a mishap.

“Travel insurance can cover some or all of the out-of-pocket expenses that you could be faced with when you experience an unforeseen event, particularly if you become ill or injured while travelling overseas, or if you lose your belongings – given it wasn’t due to negligence. In the case of a medical emergency abroad, travel insurance can provide you relief knowing you can have your medical expenses looked after once your return. Not only that, you will have access to emergency support, with most travel insurers offering assistance whilst you’re overseas. Our company, for example, is part of the largest assistance network worldwide, which gives travellers peace of mind knowing they will be taken care of whilst they are abroad.”

“Given that sickness is the leading fear for Aussies travelling, getting the right medical cover for overseas travel is crucial. It’s important to reveal any pre-existing medical conditions in your insurance policy, know what medical conditions your policy covers, and have the relevant documentation when making a claim. As well as covering medical expenses, the policy can provide travellers with a hospital cash allowance if they are admitted. The cost of travel insurance can be a small hit to the pocket when compared with overseas hospital rates that can cost hundreds or thousands of dollars per day.”

Survey results: Incidents Aussies fear when travelling, and whether the fear has grown in the last five years

InsureandGo (InsureandGo.com.au) is one of the world’s largest online travel insurers. It provides domestic and international travel cover to an average of 1.6 million people each year, provides 31,500 points of assistance around the world, and a 24-hour emergency medical assistance line. Since it was established in Australia in 2012, InsureandGo has covered 1.3M Australian travellers. InsureandGo is a subsidiary of MAPFRE Assistance, which operates in 51 countries.