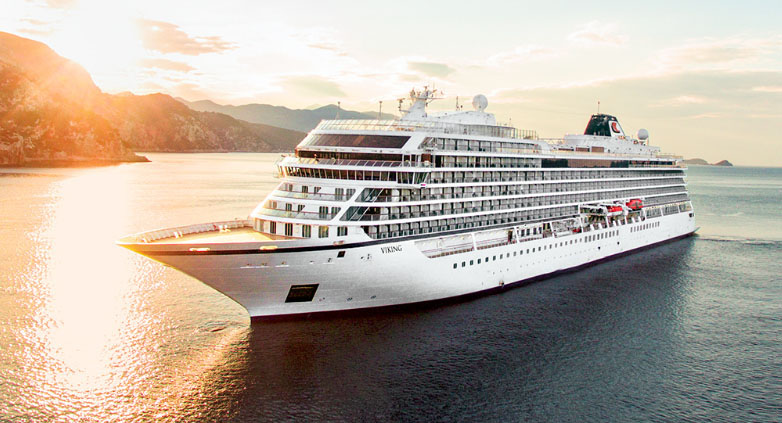 Viking today announced a new 11-day ocean cruise itinerary, Greek Odyssey, that will allow guests to explore the ancient empires of antiquity of the Aegean Sea during the quiet season. Sailing roundtrip from Athens starting in January 2021, the new itinerary features three new ports of call for Viking, including Volos, Thessaloníki and Nafpilo in Greece, as well as a stop in Ephesus, marking the company's return to Turkey.

“Our guests are curious explorers who want opportunities for learning while they travel in comfort,” said Torstein Hagen, Chairman of Viking. “Our destination-focused ocean itineraries are built on the same successful principles as our river itineraries – we offer our guests more time in port, enriching cultural experiences, the best-designed ships at sea with no children, no casinos and no nickel-and-diming. With this new itinerary in Greece and Turkey offered during the quiet winter season, we look forward to helping our guests explore such a culturally rich region of the world in 'The Viking Way.'”

Sailing on Viking's award-winning 930-guest all-veranda Viking Sea, guests will journey through several millennia of culture and history, from Athens, known as the “birthplace of democracy,” to the island of Crete, home to the mysterious Minoan civilization. Highlights of the new Greek Odyssey itinerary include:

Airbnb is announcing a new global initiative to help connect those responding to the COVID-19 pandemic with safe and convenient places to stay while they carry out their critical work. The company’s g... 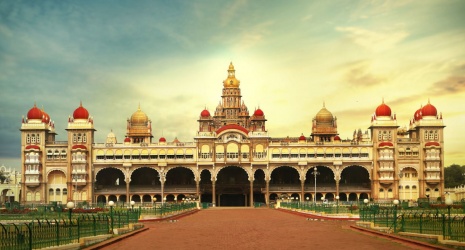 The city that provides more excitement to tourists

Pune is a leading tourist destination in Maharashtra state of India which covers tourist attractions. The city is a popular one for its historical sites, beautiful hill stations, and leading educati... 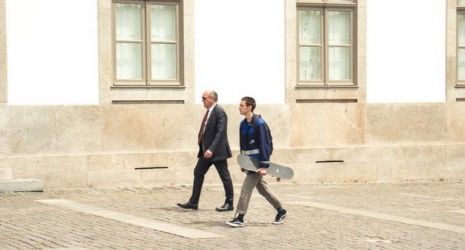 A Thirst for Adventure | Differences Between Boomers and Millennials

Lately, there’s been a lot of talk about “boomers”, “Millennials”, “gen z” and so on. Apart from the age difference between all of these generations some people claim that these age differences aren...