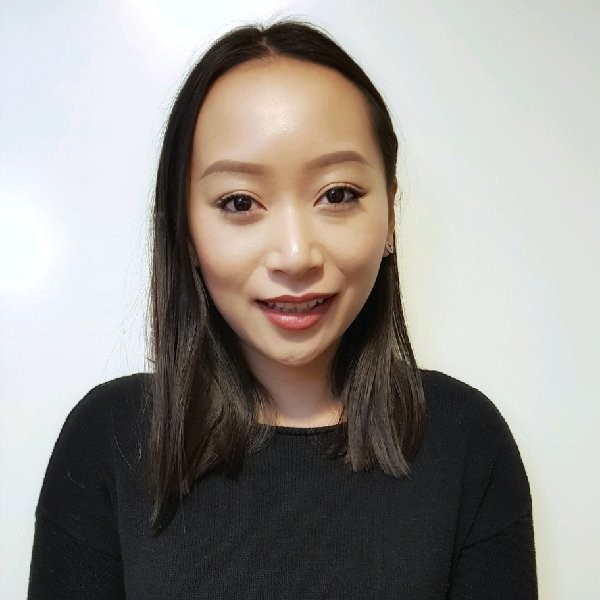 Expected to be one of the most vulnerable companies amid Amazon Australia’s arrival, an emboldened JB Hi-Fi has posted an increase in revenue of 21.8% over 2017-18, to total $6,854.3 million. The group’s JB Hi-Fi Australia business reported comparable sales growth of 6.2% over the year. Australia’s largest industry research company, IBISWorld, believes that the company has effectively leveraged its economies of scale to lower its prices while also increasing its profit margins.

“As new products, click and collect, and online order fulfilments have increased JB Hi-Fi’s sales volumes, the company has concentrated on controlling its operating costs. This has remained a competitive advantage for the company and has allowed JB Hi-Fi to report an increase in net profit after tax (NPAT) of 12.3 % to $233.2 million in 2017-18”, said Senior Industry Analyst, Kim Do. The company has continued to invest in its online platform while expanding and improving its delivery options to combat the potential threat of Amazon Australia.

“Australian consumers have become increasingly value conscious, as online-only operators such as Amazon and Kogan offer low prices for a wide range of products. While JB Hi-Fi has increased its Australian online sales by 32.1% over the year, to reflect 4.6 % of total sales, the ongoing expansion of Amazon will put pressure on the company over the next five years”, said Ms. Do.

Amazon Australia has reported a loss of $8.9 million after tax, and revenue of $17.4 million over the year to December 2017. However, the company only launched in December 2017 and therefore only generated revenue in that month, while expenses such as salaries, marketing, and other operating costs would have likely spread over much more of the year.

“Companies like Amazon typically focus on gaining market share at the expense of profit margins. Amazon is in the market for the long haul and they’re likely willing to take losses for numerous years to make it work in Australia”, said Ms. Do.

According to IBISWorld, JB Hi-Fi cannot afford to adopt the same approach as Amazon. Investors and shareholders are watching the company closely and any slight underperformance could severely hurt the company’s earnings.

The Online Consumer Electronic Sales industry’s revenue is expected to grow at an annualised 12.2% over the five years through 2017-18, to reach $2.7 billion. This double-digit growth is expected to continue over the next five years, suggesting that companies such as JB Hi-Fi and Amazon will have plenty of room to expand.

“While major player Kogan has increased its market share considerably over the past five years, traditional retailers, such as JB Hi-Fi and Harvey Norman along with new player Amazon, still account for only a small portion of industry revenue”, said Ms. Do. 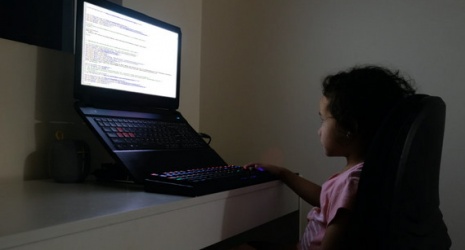 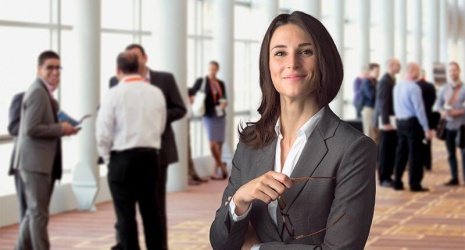 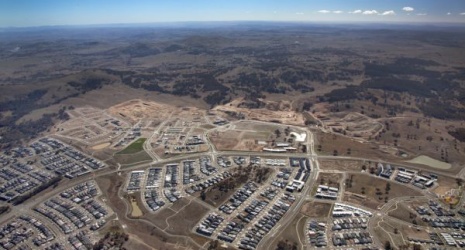 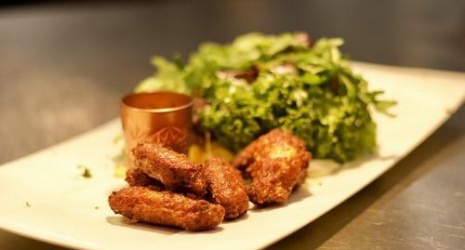 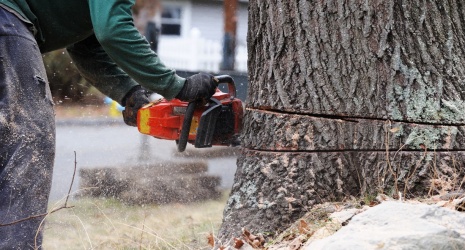 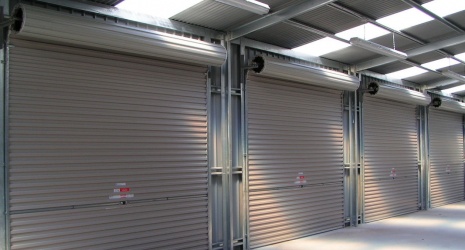 Due to their broad range of usage, roller shutters are common in the corporate world. Horizontal doors or partitions that are operated either physically or automatically are roller shutters. To ...