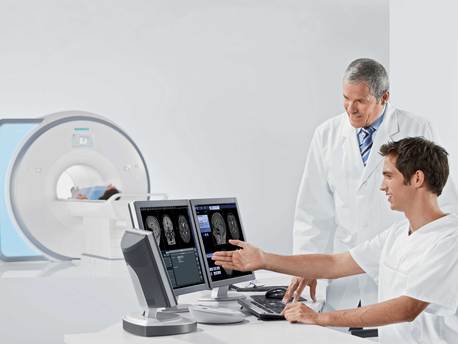 For men, prostate cancer is a common type of cancer. It typically comes with very symptoms in its initial stages. This is dangerous since the early detection of prostate cancer is paramount for a successful recovery. The prostate is a gland that's about the size of a walnut. Its function is to produce seminal fluid. This fluid is necessary for not just transporting sperm but also keeps it nourished and healthy.

Those who suffer from prostate cancer either have slow-building cancer or one that is incredibly aggressive and spreads quickly. While initial symptoms may not be noticed in the early stages, when cancer starts to become more advanced, you may notice some of the following symptoms.

You may notice that you have more difficulty in urinating or a decreased force when you are urinating. You may also notice blood in your semen. Pain in the abdominal and pelvic area may occur. This pain may even feel as though it is originating from your bones. Finally, you may also have problems with erectile dysfunction.

The energy beams kill the cancer cells. The other treatment is inner radiation therapy. In this treatment, radioactive seeds are placed within your gland. They kill off the cancer cells and eventually stop emitting radiation, so they do not need to be removed later.

Besides radiation, you may also want to consider having the prostate itself removed. Clearly, this should be a last-ditch effort to remove cancer from your body. With the removal of the prostate gland, so is the ability to release sperm. For men who wish to have children with their partner, the removal of the gland makes this impossible. However, it is an effective method for removing cancer.

While prostate cancer is common in men, it doesn't mean that the situation looks bleak for you. When detected early, you can have a treatment that effectively treats and removes the cancer cells from your body. This allows you to live cancer-free once more. You should speak to your doctor about which cancer treatment is best for your condition. You do not have to suffer from cancer alone.