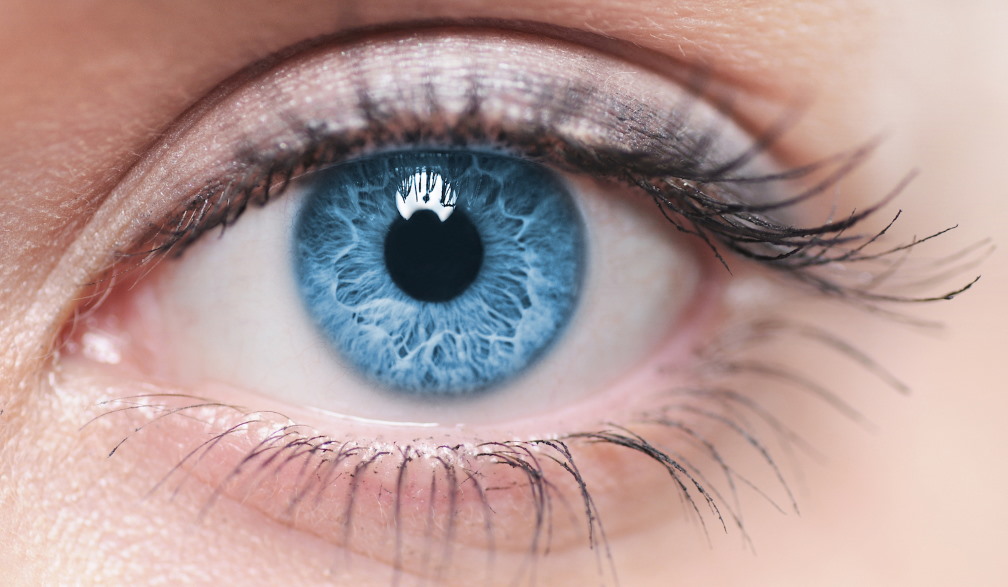 The treatment of visual impairment has come a long way. The very latest ocular medicine makes use of 3D printing, lasers and nanotechnology. It wasn’t always this way. Take a look at some of the key developmental moments in ocular medicine below.

Cataracts are very common, and have been a scourge of humanity since the dawn of time. One of the first ocular surgeries ever developed was ‘couching’, a method for moving cataracts away from the pupil of the eye. It wasn’t a pretty process: the surgeon had to place a needle into the patient’s eye and jostle the cataract to the side. The procedure was first performed in the 5th Century BC, making it one of the oldest recorded successful surgical methods. Cataract couching was the dominant form of relief for cataract sufferers in the developing world until very recently. There is documentary footage of traditional cataract couching that clearly shows the way in which the doctor pushes the cataract tissue to the side of the eye. Be warned, the footage is by no means pleasant.

The emergence of corrective eyeglasses in the 13th Century completely revolutionized the lives of people with impaired vision. Initially, blown glass lenses were used. These could not be made to a very specific brief, and typically only gave some improvement to the wearer’s vision.

Glasses were initially recorded in Italy, but soon spread around the globe. Glasses were written about extensively in 1266 by Roger Bacon, the famous Paris-based friar, inventor and scholar.

Initially, glasses were not available to most people. They were considered symbols of great intelligence and prosperity, and were largely used by the monastic scholars who had a monopoly over the creation of texts. Glasses only really started becoming widespread among ordinary people during the industrial revolution.

The invention of laser eye surgery in 1988 promised to open up a new era in ocular treatment. Instead of relying upon glasses or contact lenses, patients could have their vision improved by surgeons using lasers to alter the shape of their corneas.

The digital age has bought with it plenty of opportunities for innovation in ocular treatments. 3D printed lenses and caps are being used to help protect damaged eyes. Eyes are being mapped digitally for inspection so that doctors can make treatment plans.

Perhaps most impressively, projects are underway that aim to create ocular prosthetics that are able to send electrical signals to the brain.

Using tiny sensors and resistors implanted within prosthetic lenses, nanotechnologists are attempting to devise a method for giving sight back to people suffering from blindness. We still have a long way to go before we can cure the blind, but progress is gathering pace thanks to the use of machine learning algorithms in scientific development.