It was the super charged team featuring Jan Frodeno, Pete Jacobs and Craig Alexander who claimed the legendary 2015 title. Between them the trio have a collective of five IRONMAN World Championship titles, Alexander with three Jacobs with one and Frodeno having won his first in October this year.

The 2015 ASICS Noosa Bolt was staged at break neck speed with 2014 ASICS Noosa Bolt Champion Brett Robinson taking out the men’s race and 2012 Olympian Eloise Wellings holding off Genevieve Lacaze to claim the title in the elite women’s race.

The 2015 Noosa Triathlon Multi Sport Festival is supported by the Queensland Government through Tourism and Events Queensland as part of a growing calendar of sporting, cultural and regional events across the State. For event information visit www.noosatri.com 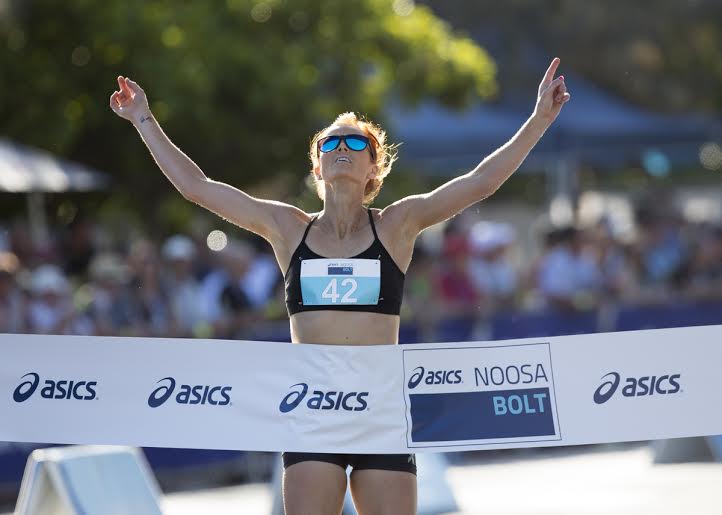