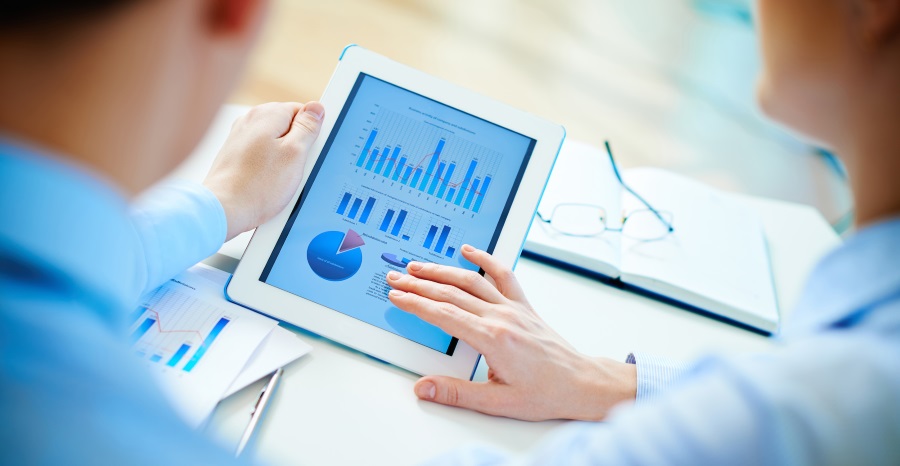 The Reserve Bank of Australia has decided to keep interest rates on hold at 2.00 per cent at its last board meeting of the year.

“This decision adds weight to a good stabilisation of the market into the New Year,” Mr Cunningham said.

“In 2015 we have seen interest rates fall twice in February and May and we are now at record lows. The RBA continues to have a wait and see approach after banks lifted interest rates independently due to new APRA guidelines.