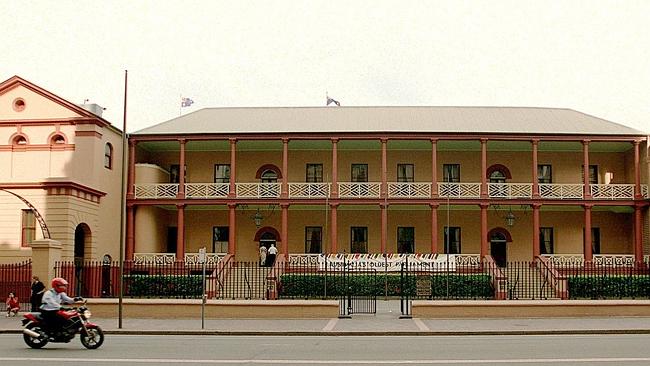 Mr Franklin also stressed that a legal and comprehensive process to eliminate Coal Seam Gas licenses on the North Coast is integral to social harmony in the region.

Mr Franklin, who lives in the seat of Ballina on the NSW North Coast recalled his rural upbringing and said he would be a fierce advocate for regional NSW.

A priority for Mr Franklin will be cultural equity for Regional NSW. He says the support of museums, historical societies and other arts groups is vital to the identity and community in regional centres.

“It has never been more important to make sure the rich cultural history of regional New South Wales is recognised for its role in providing that pride and identity,” Mr Franklin said.

On Coal Seam Gas, Mr Franklin said that given that community concerns were so prevalent, a legal framework for eliminating exploration licenses on the north coast must be found by Government.

“It is very clear to me that the Northern Rivers are resolute in their determination that CSG is not appropriate to their area,” Mr Franklin said.

“If we are to excise CSG from the North Coast we must do it in a sensible, responsible and legal way.”

Another issue addressed in the speech was the call for the return of malapportionment of electorates, allowing the largest rural seats to have fewer electors than other seats to reduce their geographic size.

“In part of our State I believe that regional people are being asked to stomach too much,” Mr Franklin said.

“The seat of Barwon, for example, is larger than all of Victoria and Tasmania combined. Its two largest centres, Narrabri and Broken Hill, are almost a thousand kilometres apart.”

Mr Franklin also called on the NSW Government to continue supporting a High Speed Rail line between Brisbane and Melbourne, identifying it as a potential economic driver for regional NSW.

“I am a strong supporter of high-speed rail…I believe that the boon it would create for towns like Grafton, Coffs Harbour, Port Macquarie, Goulburn and Wagga Wagga and their satellite villages would be immense,” Mr Franklin said.