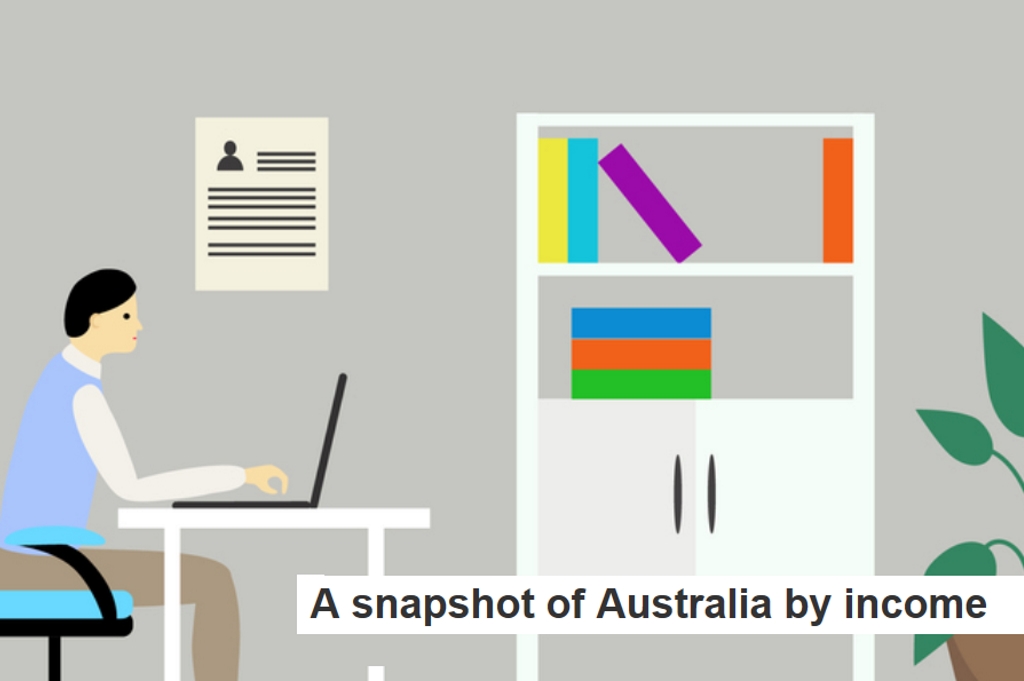 At face e value Australians are doing well. Since 2001 mean disposable income has increased by almost 32%, and weekly wages have been consistently rising.

But the majority of growth was prior to 2009. Since the global financial crisis household incomes have stagnated. And not everyone has benefited equally from the boom years – men have done disproportionately well out of wage increases.

This is revealed in the latest release of the Household, Income and Labour Dynamics in Australia (HILDA) Survey, which collects information on Australian households, focusing on economic and subjective well-being as well as labour market and family dynamics.

And when it comes to work, while policymakers concentrate on tax cuts for smaller companies, HILDA shows small business is not a big employer overall and tends to employ older workers in traditional fields. In fact, if you want to be well-paid, you are better off with a larger employer.

The Household, Income and Labour Dynamics in Australia Survey: Selected Findings from Waves 1 to 14, CC BY-ND This infographic is part of a series on the recent release of HILDA survey data. Click through to read: