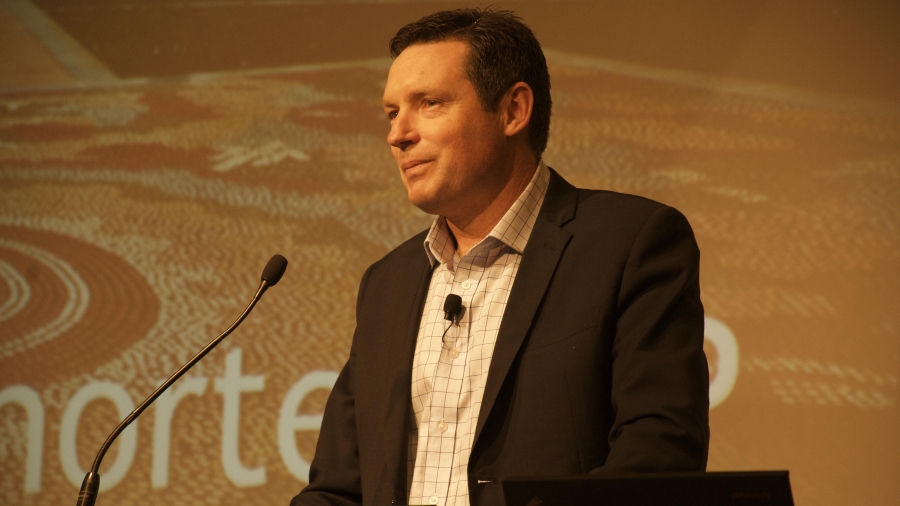 The thwarting of the Turnbull Government’s election mandate for a people’s vote on marriage might work to secure the preservation of marriage in the long term, according to the Australian Christian Lobby.

“After six years of relentless activism in the Parliament, it should be time to move on. I think that’s what most people want – it is not a high priority issue.

“But sadly those pushing for change are unlikely to stop, despite the issue now being gridlocked.”

Mr Shelton said it would be a breach of faith with the Australian people if Government members undermined the Prime Minister and crossed the floor to vote on a private member’s bill.

“Unless Labor wins the next election, this issue is likely to be gridlocked for many years to come," he said.

“Labor, the Greens, Senator Derryn Hinch and the Nick Xenophon Team may have unwittingly done the nation a favour by allowing more time for people to understand the consequences of abolishing the gender diversity requirement in the Marriage Act,” Mr Shelton said.

“More and more stories of legal persecution and demonisation of people who believe in man-woman are emerging from overseas and in time this will filter more into the Australian conscience.

While it was disappointing the February 11 plebiscite was now off, there was time for a more mature debate that got beyond slogans like ‘equal love’ and ‘marriage equality’.

Mr Shelton said it was disappointing that the rationale for blocking the people’s vote was based on the false premise that the debate would be hateful and ugly.

But as Western Australian Liberal Senator Chris Back told the Senate today, “if there has been evidence of intolerance and hate speech it is not from those people who support marriage as it is currently defined”.

Mr Shelton said if Labor and The Greens really believed the debate would be damaging they wouldn’t let it drag on for years into the future.

“Unless advocates for change are willing to wait another three years, I expect the idea of people’s vote may well be revisited in this parliament," he said.

“A people’s vote is the fairest way to resolve what is the biggest social change in a generation. There is nothing unusual about an issue of this magnitude being taken to the people,” Mr Shelton said.