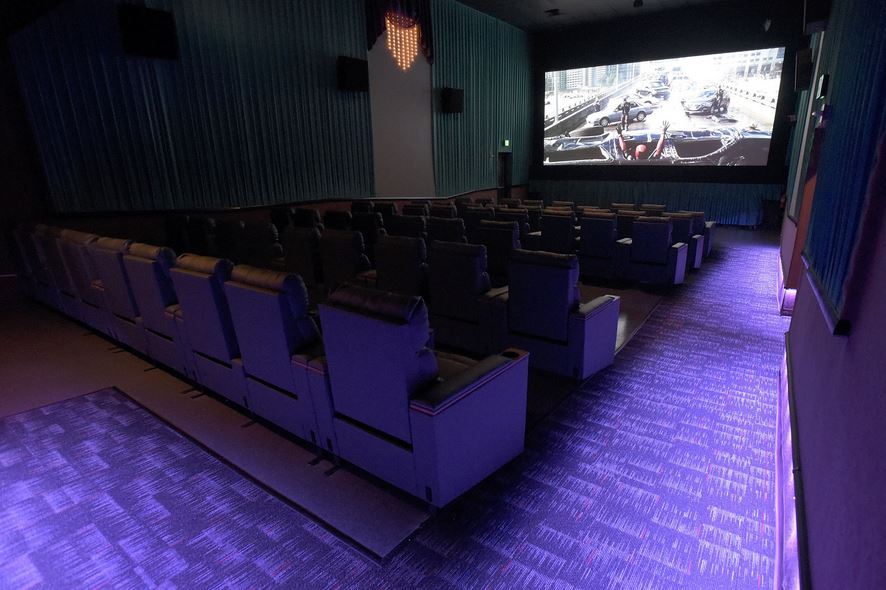 If you ask any movie buff about what they thought of the year 2017, many would rave about Marvel’s spectacular releases: Guardians of the Galaxy Vol. 2, Spider-Man Homecoming, Logan, and Thor: Ragnorak and DC’s release of Wonder Woman and Justice League while others would boast about how awesome the artsy movies like Okja and the Post are.

The high standards set in 2017 can only bring higher expectations for 2018. Without further ado, here are some of the top movies in 2018 that we can’t wait to get dressed up for!

The sequel to this Disney classic has been long overdue with over a decade of waiting we’re simply excited to see what’s in store! The trailers reveal that baby Jack-Jack is slowly discovering his superhero powers and we foresee the trendy Incredibles costumes springing back into action!

2. A Wrinkle in Time

Who doesn’t love Disney movies? And better yet, one with Oprah Winfrey in it! A Wrinkle in Time is a true classic science fantasy novel being first published in 1962 with a lot of mystery and fantasy springing into action.

Reviving what was once an Angelina Jolie classic dating back to 2001 through to 2007, the future forecasts a wave of new tomb raider outfits parading the streets of 2018. With the liberation of feminism thriving the year 2017, a lot of ladies will be proud to be dressed as Lara Croft - the representation of badass wrapped in a never ending adventure.

Although the Avengers hype isn’t anything newly introduced in 2018, the excitement of superheroes fighting bad guys will never die out. With more of Thanos being present and the merging of Marvel forces from Star Lord, the Avengers, Dr Strange, and more superheroes, we’re definitely predicting a super eventful superhero 2018.

Having had Han Solo killed off in the Force Awakens (2016) and how Han Solo has always been represented as a man aged 30 onward, the origin story of Han Solo is definitely exciting when it comes to costume dress ups. We envision many more younger guys dressing up as rogue smugglers looking like Han Solo in 2018.

There is no other superhero with wits the like of Deadpool and with humour comes creativity in costume dressing. Not to mention how kickass the Deadpool red and black costume really is! Plus, with the constant talk of spandex and the trailers joking about his need for a costume guy helping him get dressed, it makes perfect sense for Marvel fanatics to dress up in spandex in honour of Wade Wilson!

If you haven’t seen the trailer for Jurassic World: Fallen Kingdom, Chris Pratt interacts with an adorable baby velociraptor and all the graphical magic is beyond fathomable. We picture a future 2018 filled with costumes of Jurassic Park rangers and possibly dinosaurs establishing the saying of how life finds a way.