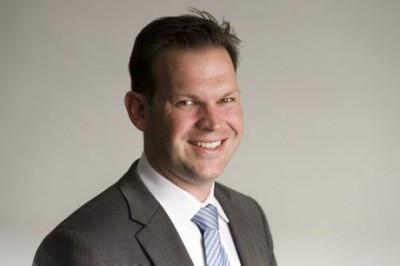 A new $1.6 billion offshore gas project, granted Major Project Status by the Australian Government, will create jobs and boost the economy in Australia.

An estimated 150 new direct jobs will be created during hook-up, commissioning and start-up of the initial FLNG vessel, with 100 direct jobs and approximately 200 indirect skilled jobs forecast over the life of the project.

There is also the potential for additional job creation for each subsequent small scale FLNG vessel deployed.

The project is expected to increase Australia’s LNG exports by 1.2 million tonnes per annum over the project’s 25-year lifespan, from 2025.

The project is planned to be deployed in the offshore gas regions off the Australian coast and Transborders Energy Pty Ltd will receive assistance from the Major Project Facilitation Agency to navigate the Commonwealth approvals process to develop the project.

“This project is a great example of how innovation within our existing industries is creating new jobs for Australians, said Minister Cash.

“Innovation isn’t just about new start-ups, innovation is doing what we currently do well and improving it.”

This, and other FLNG developments, are helping to build Australia’s reputation in the offshore gas sector.

he Australian Government is dedicated to ensuring Australia’s resource and energy sectors are globally competitive, innovative and continue to create jobs.” 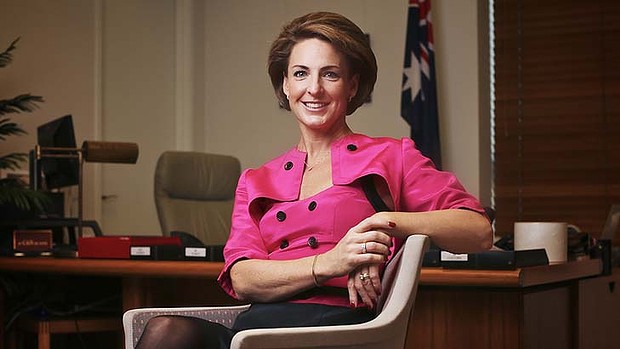