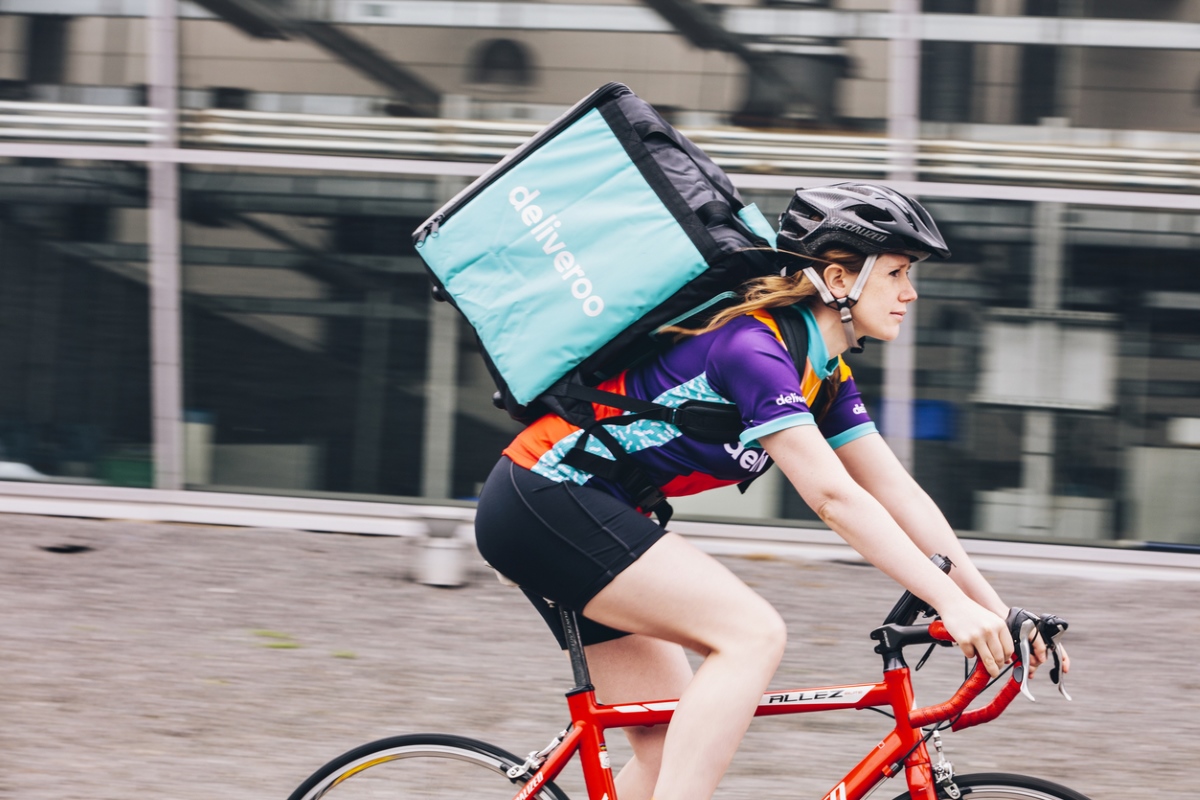 Deliveroo becomes the first platform in Australia to call for new legislation, a new ‘Future Work Act’ that would outline the relationship between on-demand economy platforms and independent contractors, in a move designed to end the trade-off between flexibility and security for on-demand workers.

The Future Work Act, which would be implemented at Federal and State levels across Australia, is proposed in Deliveroo’s submission to the Victorian Government Inquiry into the Victorian On-Demand Workforce. The legislation would enable on-demand platforms such as Deliveroo to offer riders benefits without this compromising riders’ flexibility and self-employment status.

Deliveroo riders are self-employed and, as a result, have the flexibility to choose when, where and whether to work. Should Deliveroo offer riders benefits, under the current law there would be a risk that riders would be reclassified as employees and would lose the very flexibility they value.

Deliveroo has consistently argued, at a global level, that it wants to end the trade-off between flexibility and security so that self-employed riders should be able to receive benefits without this impacting their employment status. Other countries, such as France, are currently considering how these principles can be enshrined in legislation. Deliveroo argues Australia should join them in modernising the country’s statute book in line with modern work practices, which have outpaced the current regulatory framework.

To examine future legislation in this area, Deliveroo proposes a Future of Work Commission to bring together all relevant stakeholders, including business, unions, government and, most importantly, on-demand workers themselves. Deliveroo advocates for a collaborative approach to policy-making and outlines that the starting point should be asking how companies can deliver on what riders want.

On the Future Work Act, Deliveroo’s submission argues: “Just as the Fair Work Act has been so important in providing a foundation of standards for the traditional workplace, an equivalent is now needed to build on this for modern ways of working. A Commonwealth ‘Future Work Act’…could outline the relationship between platforms and contractors that ends the trade-off that currently exists in legislation between flexibility and security, giving those in the on-demand economy what they want, which is both. A ‘Future Work Act’ could set out the responsibilities companies have to contractors - the freedoms and flexibility that contractors can rely on as well as the security they can expect.”

Deliveroo’s submission argues that change in the law is necessary to meet the interests of Deliveroo riders: “The answer to the policy challenge of people seeking new ways of working cannot be to deny them the very flexibility that has attracted them to opt for new types of work in the first place, or to entrench a system that disincentivises companies from offering contractors greater security in the form of benefits, as the current system does. This would be the consequence of simply reclassifying on-demand workers as ‘employees’, and it would fail to serve the interests or wishes of the on-demand workforce.”

Deliveroo’s submission outlines the unique flexible nature of riders’ work and how this is incomparable to traditional employment: “The relationship between an employee and an employer…In the on-demand economy people can choose whether to work, where to work, when to work, can reject work at any point, can finish work at any point, and can work for multiple companies simultaneously at any point. Riders have no obligation to perform any work, and even where they chose to do so there is no obligation to do so personally - with riders able to appoint delegates at their discretion. This is a fundamentally different relationship than that found in more traditional forms of work, and there is no comparable sector that offers this degree of freedom and control for individuals.”

Deliveroo operates in 13 cities across Australia and has a network of over 6,500 riders in Australia who on average choose to work 15 hours a week earning over $22.00 per hour, while they fit work around study, hobbies, caring responsibilities or other jobs. Rider numbers have grown by 50% over the past year demonstrating the growth in new ways of working in the on-demand economy.

Deliveroo is an award-winning delivery service founded in 2013 by William Shu and Greg Orlowski. Deliveroo works with over 80,000 best-loved restaurants, as well as 50,000 riders to provide the best food delivery experience in the world.  Deliveroo is headquartered in London, with 2,500 employees in offices around the globe.