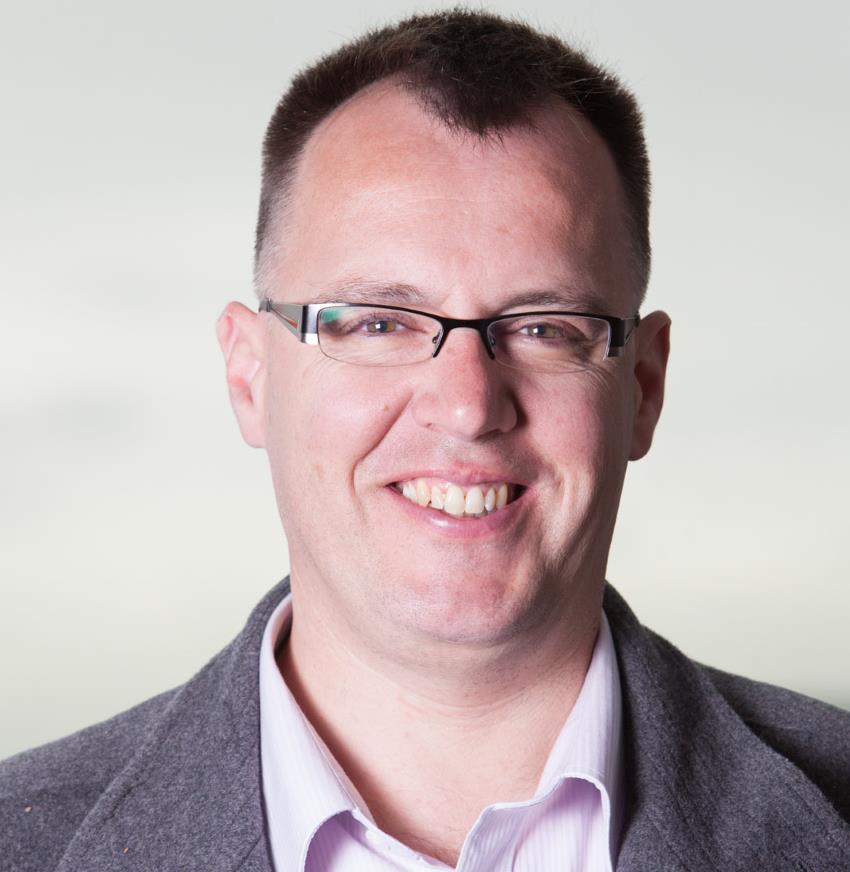 A legislative loophole is letting cash-strapped Australians chalk up thousands of dollars debt for things they don’t need and have no hope of paying off, according to the country’s largest microfinance charity.

The human toll of unchecked over-spending is highlighted in Good Shepherd Microfinance’s submission to the Senate Inquiry into credit and financial services , which is due to report on Friday (22 Feb).

For example, a disability pensioner using a ‘lease to buy’ scheme ended up with four televisions, two stereos and a range of household appliances, with the repayments costing 59 per cent of her pension but she had no financial assessment of her ability to pay.

“It’s abhorrent – people are being encouraged to spend money they simply don’t and won’t ever have,” Mr McNamara said.

“It’s time for Parliament to catch up with financial technology and force these multi-million dollar ‘buy now, pay later’ companies to be responsible lenders.

“That means verifying the person’s income and assessing their ability to repay a loan, instead of allowing people on low incomes to buy goods they don’t need, then lumbering them with late fees.”

“On average, 2200 people apply for safe and affordable credit through Good Shepherd Microfinance every week and we consistently see people with multiple debts they struggle to afford,” Mr McNamara said.

“About 30 per cent of the No Interest Loans we provide are used to pay out ‘buy now, pay later’ purchases.”

Good Shepherd Microfinance research found 75 per cent of ‘buy now, pay later’ customers bought something they did not need and ten per cent ended up borrowing money from family to make the repayments.