A rail line to the northwest growth areas of Sydney has been proposed many times. In 2010, the state government and bureaucracy sought discussions with Infrastructure Australia and the Commonwealth about funding an extension of the heavy-rail system from Epping on a North West Rail—Hills District Line. In 2012, the new transport minister (and now premier), Gladys Berejiklian, changed the plan, opting for a single-deck robotic privatised metro similar to those proposed by property developer and rail operator Hong Kong MTR. The government decided to close the Bankstown line for Sydney Metro conversion and upzone surrounding suburbs for “urban activation”. 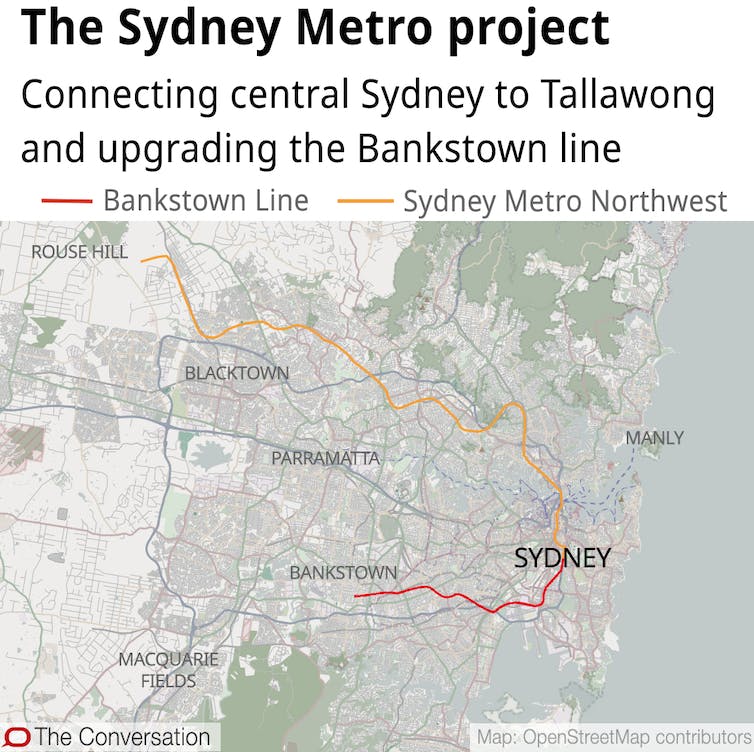