As part of his re-election pitch, Prime Minister Scott Morrison has promised to crack down on online trolls, increasing the penalties for online harassment.

It is good to see the issue of online abuse in the spotlight. However, researchers and policy-makers alike need to be aware that Indigenous peoples may experience social media and online abuse differently to other social groups. 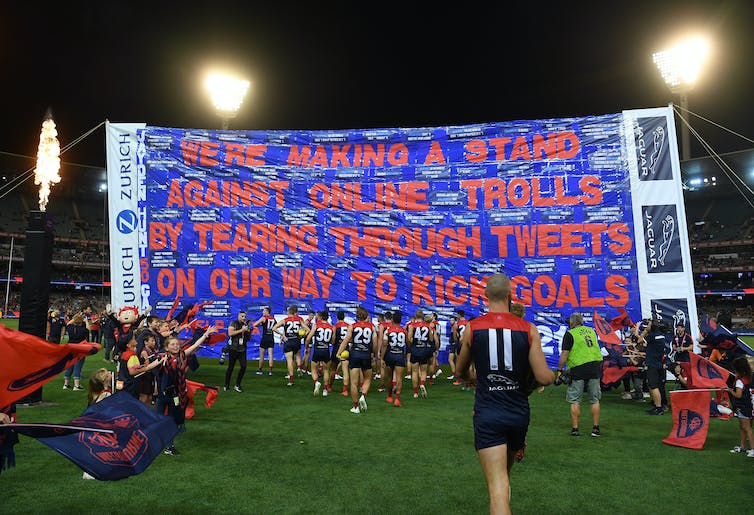 Melbourne Demons players run through a banner highlighting the problem of online abuse at the MCG in Melbourne on April 5. Julian Smith/AAP

A recent cluster of child suicides has brought closer scrutiny to the relationship between cyberbullying and race. Five Aboriginal girls, aged as young as 12, committed suicide in the first two weeks of 2019.

One 14-year-old wrote on Facebook on the day before her death, “Once I’m gone the bullying and the racism will stop”. This week, Opposition Leader Bill Shorten described the problem of Indigenous suicide as “a national disaster”. 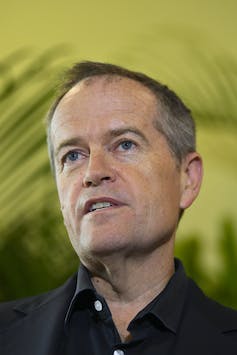 It seems increasingly clear that there is a link between cyberbullying, anti-Indigenous racism, and mental ill-health. But what do we actually know about Indigenous people’s experiences of online bullying?

More than a third of the participants in our recent national research project looking at Indigenous social media use reported that they had personally been subjected to racism online.

Twenty one percent had received direct threats by other social media users; 17% indicated these had impacted their “offline” lives, in the forms of physical violence or mental ill-health. But this is only a snapshot of an issue that deserves much greater attention.

We also recently reviewed literature on cyberbullying against Indigenous Australians and found that there was insufficient research into the problem. There is an urgent need to engage Indigenous communities, elders and youth in conversations about online bullying and safety. It is only through engaging with cyberbullying as a phenomenon that affects different social groups differently that its causes, effects and mitigating factors might be understood.

But they have also brought negative consequences, and research has been slow in keeping up with recent shifts in online practices. Social media facilitates racist abuse against Indigenous peoples and the perpetration of widespread cyberbullying. In recent high-profile cases, abuse has been directed at West Coast Eagles player Liam Ryan and Arrernte union organiser and freelance writer Celeste Liddle:

I love it when people tell me to just ignore racists. Like, have you ever flicked through my Twitter feed? Just this afternoon I’ve been called ‘Abo’, ‘oogabooga’ and been reduced to a percentage several times. How do you ignore what you cannot escape? 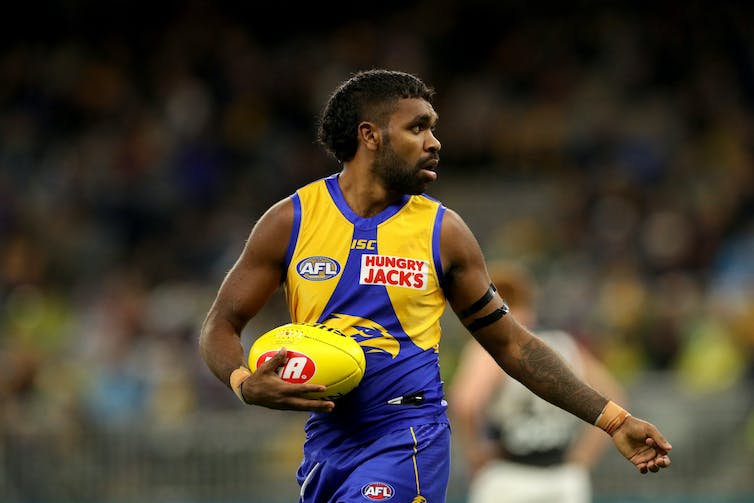 Cyberbullying affects somewhere between 10-40% of young social media users in Australia. A recent Australia Institute survey found 39% of Australians have experienced some form of cyber-hatred and violence, and that it has cost the economy around $3.7 billion.

Victims of cyberbullying are significantly more likely to experience psychological ill-health, most seriously in the forms of depression, anxiety, and thoughts of suicide. There are also significant social consequences, with victims and perpetrators being more likely to truant school, take leave from employment, and experience social isolation more generally.

International research suggests that culture and ethnicity are significant factors in the occurrence of cyberbullying. Perpetrators of cyberbullying often target markers of social difference, such as being Indigenous.

Despite being identified as a significant public health concern, however, cyberbullying against Indigenous Australians has largely escaped the attention of researchers. Indigenous peoples constitute a distinct social group in Australia. Yet this has rarely been factored into sustained studies of cyberbullying. Research has tended to assume a normalised “white” subject, failing to differentiate participants along these potentially significant demographic lines. But it is well established that different social groups use and experience social media differently. 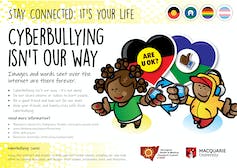 The Department of Indigenous Studies at Macquarie University recently partnered with the Aboriginal Health and Medical Research Council to produce a range of resources to better inform Indigenous communities about cyberbullying.

This includes a series of posters designed by the Indigenous creative agency Iscariot Media, that can be shared on social media or printed and displayed in places like community centres and schools.

Treating all online abuse as the same risks ignoring the different rates, causes, and consequences of online violence. By paying more attention, we can build a better understanding of how cyberbullying is related to racism and the legacy of colonisation in Australia.