Too Much Lip joins the other prizewinning volumes in Melissa Lucashenko’s trophy cabinet. Her first-ever novel, Steam Pigs (1997), was shortlisted for or won several major prizes, and in the past two decades her books have racked up 26 awards.

Today’s win confirms her status as one of Australia’s top writers of contemporary fiction. Lucashenko has a marvellous knack of crafting fictions that are both drenched in anger, dysfunction and tragedy, and woven through with laugh-out-loud funny scenes, and relationships of great tenderness - with people and other living beings, and with the country in which they live. 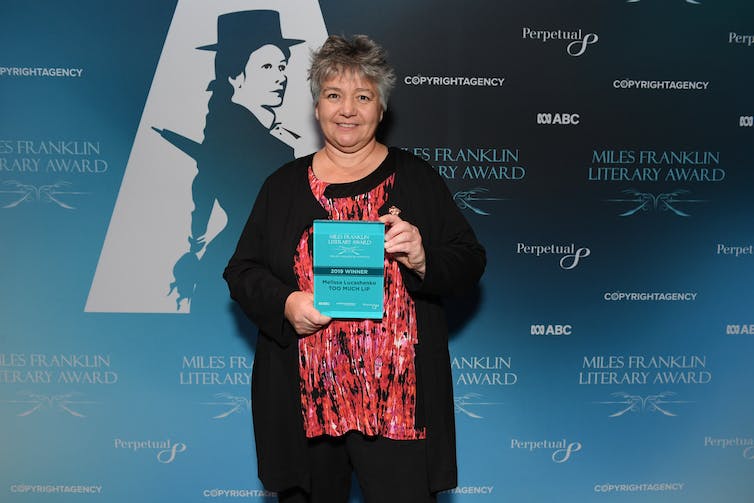 This latest volume is a brilliant addition to her oeuvre. A sustained story about a highly dysfunctional and traumatised family, its chief focus is on Kerry, the sister and daughter who has returned home. It is a home summed up by brother Ken as “a fucking coma ward”.

Pop in bed with the remote welded to the nags. Mum sits doing her cards and reading about the Second Coming of Christ our Lord, and I’m just about ready to harvest [son] Danny for his organs if the useless prick doesn’t move his arse soon. Talk about Limpet Dreaming.

Kerry laughs in response, largely to placate her labile brother; but for her it is not a joyful return. Not only is she here to say goodbye to her dying grandfather, but she is still wounded from the recent loss of her girlfriend Allie, who has been imprisoned for armed robbery, and has ended their relationship. Adding to disaster, Kerry and her family discover plans to develop a sacred site – and not just develop it, but actually build a prison on it. 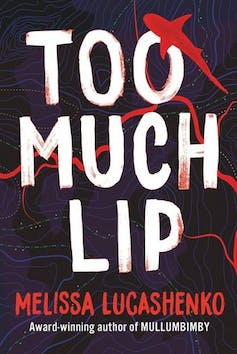 In an interview about Too Much Lip, Lucashenko says: “I discovered that I was writing hidden history without being aware of how close to home I was. If you stick at it long enough you will eventually discover that you were writing truth where you thought you were writing fiction.” This novel seems to respond to Emily Dickinson’s famous axiom about creative writing: Tell all the truth, but tell it slant. Too Much Lip is a performance of truth told slant, the actuality of life and of embodied history wrapped within a work of fiction that comes alive in the characters and events that fill its pages; thrumming with life. But it is more than a story. Lucashenko’s work is a powerful response to the entrenched racism that still shapes Australian culture; to the public and official turning away from the brutalities and genocide on which this nation was built, or the violence and inequities that characterise contemporary society. Kerry’s Pop says to her: “We livin’ in the whiteman’s world now. You remember that”, but like Kerry, Lucashenko refuses to be silenced. In her fictions and public life she makes visible the vibrancy and resilience of Aboriginal communities and their continued connection to land and culture. At the same time she makes agonisingly clear the unhealed wounds of Australian culture, in writing that demands these wounds be addressed.