Today, October 10, is World Homeless Day. Next week the Council to Homeless Persons will convene the Victorian Homelessness Conference to discuss options for ending homelessness. On the program are presentations and discussions about Aboriginal homelessness, youth homelessness, the links between mental health and homelessness, the NDIS, and a debate about tiny homes.

Nowhere is there any mention of, or provision for discussion about, public housing.

This is despite the fact that providing public and community housing (together, social housing) is the single most effective means to get people out of homelessness, and that nearly 43,000 households are on the state waiting list, and that Housing Minister Richard Wynne – who has primary responsibility for social housing – will be opening the conference.

The program does include a session on “How to win friends and influence homelessness policy”. The title may offer a clue to why housing advocacy groups no longer mention the actual housing solution – public housing. Interestingly, the keynote speaker, Dr Stephen Gaetz of the Canadian Observatory on Homelessness, will discuss among other things “underinvestment in social housing” in his own country.

The Canadians appear to be less anxious about upsetting their governments and the development industry. Earlier this year, British Columbia’s minister for housing, Selina Robinson, said of Vancouver’s housing affordability crisis that “this is not a supply problem: it is a right supply problem”.

Robinson was directly challenging the mantra that increasing housing supply is the solution to unaffordable housing. She was arguing for direct investment in housing specifically for low-income households.

Public housing supply has lagged behind housing need for decades in Australia. Australia needs to build 100 public housing dwellings a day for 20 years to provide for the people in the most urgent housing need – typically the bottom two-fifths of income groups – according to a recent study. This is achievable but would require a significant change in current policy.

Read more: Australia needs to triple its social housing by 2036. This is the best way to do it

Public housing policy in Victoria has become craven. Productivity Commission statistics for 2019 show every state in Australia except Victoria and South Australia has increased net spending on social housing since 2014-15. Since 2016 Victoria has transferred more public housing stock to the private sector than any other state. The state has fewer public housing dwellings today than ten years ago.

In a critique of the management of public housing, the Victorian auditor-general was scathing about a lack of long-term vision. The report described the current approach as “disjointed, poorly communicated and lacking in a comprehensive understanding of asset performance”.

The major policy response has been the Homes for Victorians initiative. Its centrepiece is the redevelopment of inner-city public housing estates in Melbourne. The objective is to shift public housing provision to the private sector under the cover of renewal. No effort has been made to meet the obvious demand on the public housing wait list.

A Victorian parliamentary inquiry in 2018 and research study in 2019 raised serious concerns about the renewal program, its ability to meet the needs of vulnerable people and its very objectives.

Read more: Governments have no excuse for keeping public in the dark on public housing deals

A number of public housing estates – Northcote, North Melbourne, Preston, Heidelberg and Ascot Vale – have already been partially or fully emptied of people. Demolition has begun at North Melbourne. Private developer MAB has been awarded the contract to develop these estates and sell the new dwellings to private owners. 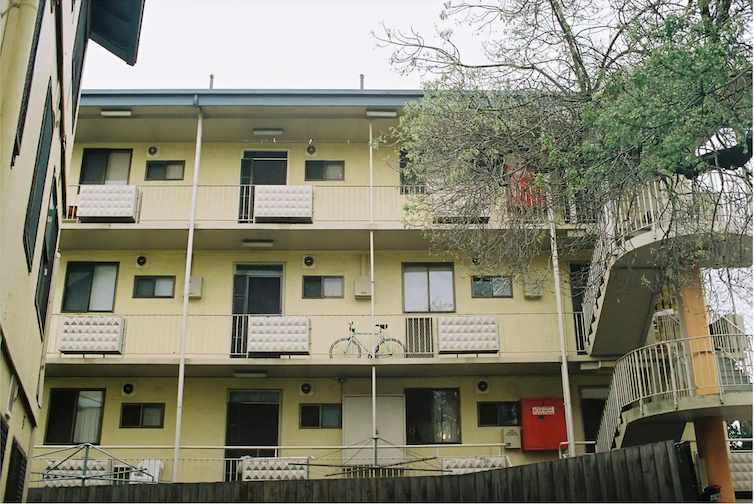 The great majority of dwellings on these estates will be privately owned. The rest will be given to the community housing sector.

Community housing providers are required to take 75% of their clients from the Victorian Housing Register. However, rents can be higher and the increasing corporatisation of the sector pushes fundamental housing justice questions to the background.

Read more: 'Growth' of community housing may be an illusion. The cost-shifting isn't

After renewal, these estates will have less capacity to house people who are experiencing chronic homelessness and have other complex needs. Capacity to address chronic housing inequality across Victoria will be reduced.

The logic that drives housing policy in Victoria and Australia is undermining the most important and effective tool we have for ending homelessness: public housing.

Victoria’s Housing Establishment Fund is the main policy mechanism for those needing urgent accommodation. Yet, instead of providing secure permanent housing, it is increasingly being used to provide short-term unsafe shelter in cheap motels and rooming houses.

International evidence shows permanent housing for people experiencing homelessness is more cost-effective and does more to end homelessness. It also secures the housing system to work better for all.

The most effective and cost-efficient way of overcoming homelessness, housing insecurity and inequality is to provide and maintain public housing. This requires a shift in policy direction that values housing not as real estate but as a basic right to a safe, secure place to dwell. In Australia this also means linking housing justice to questions of Treaty and land justice for which Indigenous peoples have been calling for generations.

Victoria’s peak social justice and housing advocates have been aiming to win over state governments and influence homelessness policy for decades now. The crisis in affordable housing is just getting worse. Perhaps it’s time to consider an alternative strategy.

Read more: Why should the state wriggle out of providing public housing?