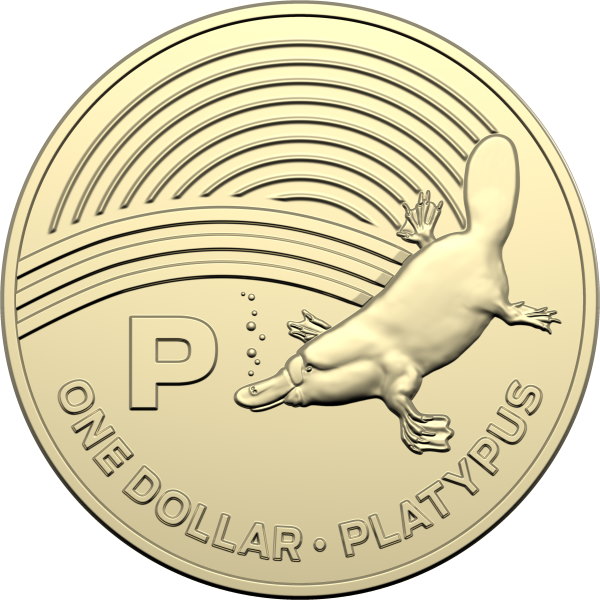 Sydney residents and visitors can take a stroll down memory lane when the Great Aussie Coin Hunt road trip rolls into the city.

From summers spent swinging on a Hills Hoist to loading up the esky for a BBQ and cooling off with a raspberry Zooper Dooper, the nation has been called upon to join in the hunt for an A-Z collection of $1 coins, with each celebrating iconic and admired parts of Australian life. Week two of the Hunt marked the release of outback themed coins; B for boomerang, D for didgeridoo, J for jackaroo and jillaroo, R for RFDS, U for ute and, of course, O for outback.

Inspired by the Aussie spirit of adventure, the Great Aussie Coin Hunt road trip is also underway with two vans, one traveling the east coast and the other heading west across the country during October. The vans will bring local communities together to have some fun while learning more about why each Aussie icon was chosen to be represented on the collectable coins, celebrate a shared sense of nostalgia and act as a great conversation starter for all ages!

Week three kicks off on Monday with the release of eight new coins focused on the ‘burbs and unique Aussie animals: G for g’day, H for Hills Hoist, K for kangaroo, N for Neighbours , P for platypus, Q for quokka, V for Vegemite, and Y for yowie.

The Great Aussie Coin Hunt road trip will be stopping in Sydney this weekend, and locals and visitors alike are invited to come and join in to see which iconic aspects of Australian life are featured on the $1 coins, learn about why they were chosen and participate in activities and giveaways. They’ll even be able to get their pic with a giant G for g’day coin.

Customers can find out more about the Great Aussie Coin Hunt and van routes at aussiecoinhunt.com.au.

Find the $1 collectable coins in your change at participating Post Offices during October.

Designed to be fun for all ages, the Great Aussie Coin Hunt creates an iconic reflection of Aussie life through an appealing A-Z set of specially themed $1 coins, starting (of course) with A for Australia Post.

The hunt begins today with the release of the first six coins ‒ featuring A for Australia Post, F for footy, I for Iced VoVo, M for meat pie, S for Surf Life Saving and X for the tiny township of Xantippe ‒ which can be found only in your change at participating Post Offices. New coins will then be released each Monday until 21 October 2019 to complete the full set of 26, all the way up to Z for Zooper Dooper.

Everyone can join in the hunt by going into any one of the 3,600 participating Post Offices, making a purchase and receiving the $1 collectable coins in their change. By collecting the entire set of 26, hunt enthusiasts will secure their own special slice of Australian history.

Australia Post Executive General Manager Consumer and Community, Nicole Sheffield said Australians have a proud tradition of collecting a range of items from stamps to shells and everything in between.

“We want everyone to get involved in the Great Aussie Coin Hunt. Not only will it be really exciting to hunt for all the coins and build an amazing collection, but each and every coin opens up the opportunity for wonderful conversations about quintessential Australian life,” she said.

“It’s a great way for grandparents to connect with grandchildren, and for all of us to share our own experiences and memories with each other – both here and with friends and family overseas.”

From summers spent swinging on a Hills Hoist to loading up the esky for a BBQ and cooling off with a raspberry Zooper Dooper, the coins celebrate iconic Australiana and will spark fond memories for many Aussies. The coins feature everything from favourite foods, to the boomerang and didgeridoo, to our favourite sports like cricket and footy, to iconic Neighbours, and some of our most popular and unique wildlife ‒ the kangaroo, platypus and quokka. Even the tiny Western Australian township of Xantippe is represented as the only Australian place starting with the letter X.

The Great Aussie Coin Hunt road trip also kicks off today with two vans taking the event to communities across the country during October - one traveling the east coast and one heading west. The vans will bring local communities together to have some fun while learning more about why each Aussie icon was chosen to be represented on the collectable coins, and celebrate a shared sense of nostalgia and pride.

To follow the vans and see if they are coming to a town near you tune into #GreatAussieCoinHunt. Exciting activities and information will be available for all ages.