Young people don’t see private health insurance as good value for money. And they’re right: the cost of their expected use of private health care is significantly below what they pay in insurance premiums.

Unsurprisingly, more and more young people are turning their backs on private health insurance: dropping it, or opting not to take out a policy in the first place.

This youth exodus has put the private health insurance system into a “death spiral”. As younger, healthier people drop their insurance, the insurance risk pool gets worse, premiums go up, more young people drop out, and the cycle continues.

If Australia’s private health care system is to remain viable, the youth exodus has to be stopped. A new Grattan Institute report, released today, proposes a fundamental change to the way health insurance premiums are set that aims to make private insurance fairer and better value for younger Australians.

Private health insurance premiums in Australia are mostly set on the average experience of the whole insured community – by a system of so-called “community rating”. Under this arrangement younger and healthier people subsidise the costs of older and sicker people.

But this is the fatal flaw of community rating: the cross subsidy only works if younger and healthier people still think the product is valuable.

Young people’s views on this are changing. Many are dropping their cover which means there are fewer and fewer young people to cross subsidise the costs of older people. 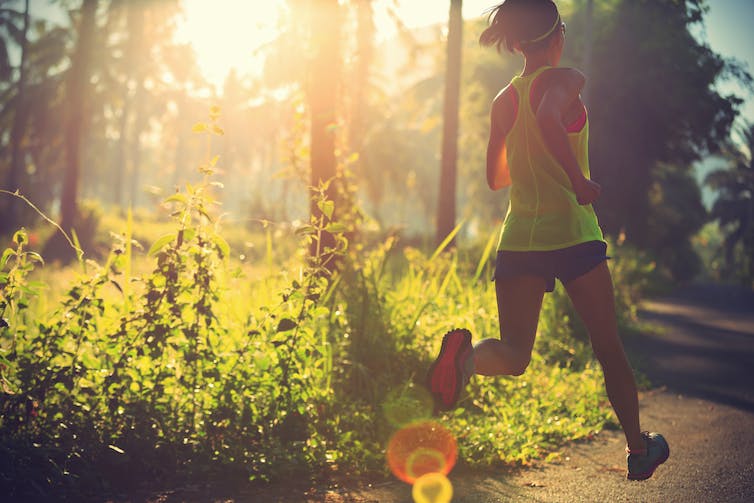 Community rating contrasts with a “risk rating” approach, whereby the premium is set based on the specific risk of the insured person. Most insurance products, including home and car insurance, work this way.

Systems for setting insurance premiums lie on a spectrum, with a pure community rating at one end, and risk rating at the other. Australia’s private health insurance system lies close to the community-rated end.

The Grattan Institute proposes a further shift towards age-based risk rating in our private health insurance system. This change would allow private health insurers to reduce the premiums of people under 55 while leading to only small increases in premiums for people aged 55 and over.

Age-based risk rating for people under 55

If health insurance premiums for people under 55 were deregulated and insurers allowed to charge an age-based premium, the cost of premiums for this age group would fall significantly.

With a lower price that is more closely aligned to their expected benefits, young people would see private health insurance as a better deal, and would be more likely to retain their insurance or, indeed, take it out again if they’d previously dropped it.

Community rating for people 55 and over

The private health insurance subsidy costs taxpayers around A$6 billion every year.

Although this subsidy is probably not good value from a taxpayer’s point of view, there is some uncertainty about whether abolishing it would represent an overall saving once the cost of increased demand for public hospital care is taken into account.

Erring on the side of caution, the Grattan Institute proposes redirecting most of the rebate to premium subsidies for people over 55.

The increased subsidy for older people would mean premiums for that group would increase marginally, but potentially less than the increases which will occur if the youth exodus continues. 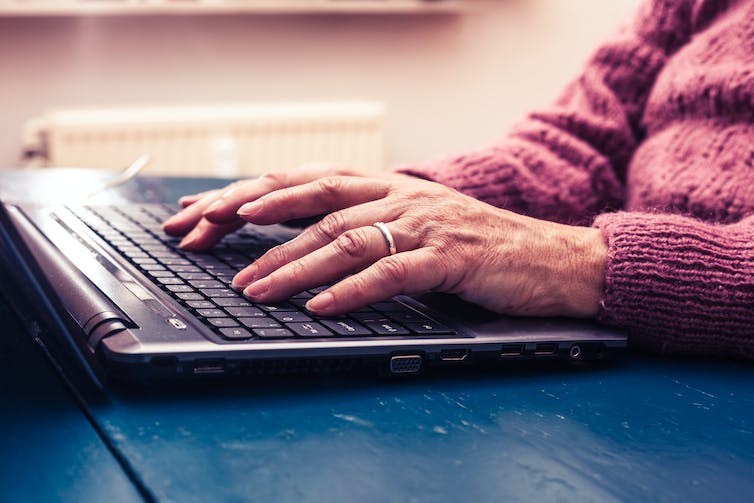 The rebate subsidies would be redirected to those over 55. Lolostock/Shutterstock

Community rating would be retained for people 55 and over, since premiums for the very old would become prohibitively expensive without it.

The premium subsidy for people 55 and over would continue to increase in line with inflation, and the means-tested component currently in place for premium subsidies would remain.

The private health insurance death spiral is real, albeit slow. Without policy change, the youth exodus will continue. Insurance premiums will continue to go up and private health coverage will decrease overall. A fundamental industry shakeup is required to address the inherent adverse dynamics.

The industry should also rely more on providing good value products to customers rather than depending on people to take out a policy simply because they’ve been forced to do so. As in any other industry, private insurance companies should be encouraged – and allowed – to compete, based on the value they can provide to customers.