As Australia continues to battle horrific bushfires, Prime Minister Scott Morrison has announced a renewed focus on gas-fired electricity to reduce emissions and lower energy prices. This is a dangerous and completely unnecessary route.

In a speech to the National Press Club last week, Morrison claimed:

There is no credible energy transition plan, for an economy like Australia in particular, that does not involve the greater use of gas as an important transition fuel.

This statement is completely untrue, even among the “official” transition plans.

But with Morrison now pursuing bilateral agreements with the states to open up more gas reserves, it is vitally important to interrogate the logic of gas as a transition fuel. 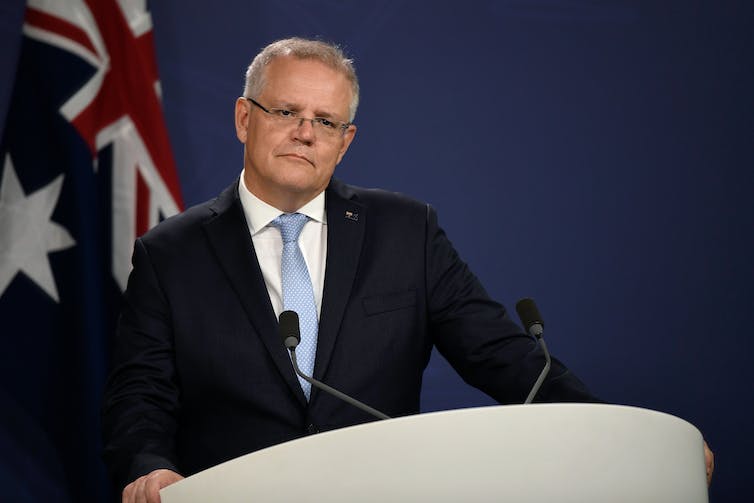 Scott Morrison is wrong to claim Australia needs gas to transition away from coal. AAP

The strong case against gas

Gas is, of course, a fossil fuel and a source of greenhouse gas emissions. Emissions occur during extraction and transport as well as when it is burned to produce energy.

Nonetheless, since the 1990s it has been touted as a “transition fuel” – that is as a resource that might be drawn upon temporarily while the world switches from coal-fired power to renewables.

Proponents say gas is less emissions-intensive than coal and as such, offers a better fossil fuel alternative as renewables are constructed and energy-efficiency improvements are implemented. (This benefit is overstated: more on this later.)

But in the 30-odd years since gas was first talked up as a transition fuel, humans have added more carbon dioxide to the atmosphere than they did in all of human history before that point. We are twice as far from stable global temperatures now as we were when the the concept of a transition fuel was born, and emissions are accelerating in the wrong direction.

Last year a consortium of major international organisations including the United Nations Environment Programme released a landmark report which showed planned global production of coal, oil and gas would see the world far exceed the Paris Agreement targets. There is no room for further expansion.

2019 was the hottest and driest year ever recorded. We reeled from crippling drought and fires worse than our most terrifying nightmares. Then came the suffocating air pollution.

The Bureau of Meteorology explicitly linked this fire season to climate change.

The world has warmed by 1.1℃ since the industrial revolution due to the burning of coal, oil and gas. Current fossil fuel developments are enough to double that temperature increase.

Australia has among the world’s highest greenhouse gas emissions per person, despite also being among the most vulnerable to climate change.

Alongside this, Australia has long been the world’s largest coal exporter and last year took the crown as the largest exporter of liquefied natural gas. 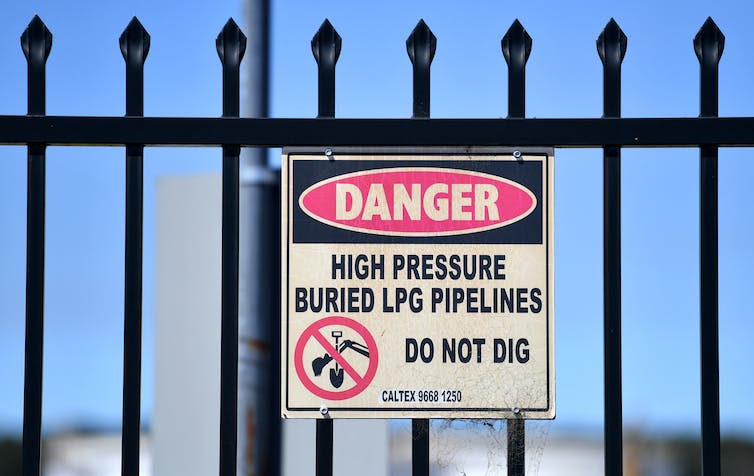 Scott Morrison’s plan for a gas transition is a dangerous route. AAP

It is true that gas, if produced and consumed in Australia without being liquefied, is 30-50% more carbon-efficient than coal at the point it is burned to produce electricity. But this benefit is substantially eroded by the emissions created when gas is vented or flared during the exploration, extraction, transport and distribution processes.

Gas is mostly composed of methane, the most significant climate-warming agent after carbon dioxide. Methane survives for a shorter period in the atmosphere, but over 20 years has 86 times the planet-warming potential of carbon dioxide.

In 2019, the venting and flaring of methane accounted for 6% of Australia’s emissions – and this is likely a significant underestimate. These so-called “fugitive emissions” massively detract from the purported climate benefits of a gas transition. 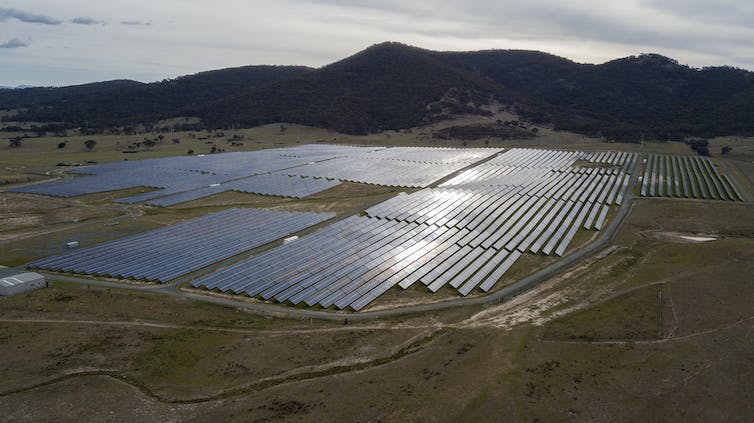 Running out of time

It is worth remembering that to make the gas projects viable, developers expect their projects to last for several decades at least. Gas can only be a “transition fuel” if there is a clear path out the other side to net-zero emissions. Locking in gas projects for decades makes that path impossible.

Where gas does provide a small benefit, this lock-in means it cannot be enough to secure globally-agreed temperature goals.

Read more: Not convinced on the need for urgent climate action? Here's what happens to our planet between 1.5°C and 2°C of global warming

A separate United Nations Environment Programme report last year considered how the world might limit global warming to globally agreed temperature goals – 1.5℃ or 2℃ above pre-industrial temperatures. Both of these targets will result in a climate notably less secure than that which drove Australia’s past year of extreme weather.

To meet the 1.5℃ target, emissions from all sources must fall by 7.6% per year between now and 2030, and keep decreasing after that.

Even 2℃ of global warming – a catastrophic temperature increase by any measure – would require annual emissions reduction of 2.7% per year. This is well beyond what can be accomplished with a long, slow detour through gas.

Over and above all this, is the simple point that increasing gas supply will not reduce prices anyway. Since 2016, the spike in energy prices in Australia has occurred because of the increase in gas supply. Nothing Morrison has proposed so far is capable of counteracting the perverse dynamic which brought that about.

It is entirely unnecessary for the federal government to continue down the gas route. The renewable energy sector is waiting in the wings to deliver massive emissions reduction and lower prices.

But in the sunniest and windiest inhabited continent on the planet, investment confidence in the renewables sector is collapsing on Morrison’s watch.