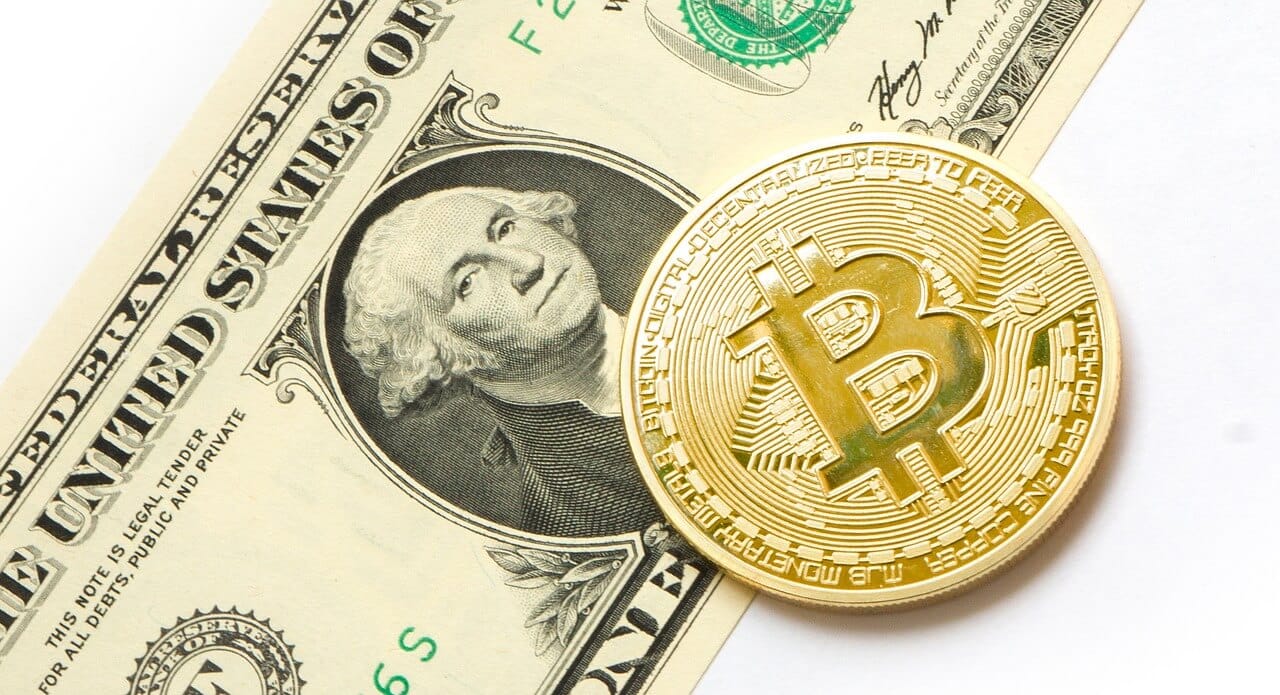 The resolution is basically in the identity of the currency. The cryptography that accompanies bitcoin and in general the different declinations of the blockchain allow you to manage the identity of the cryptocurrency, with its specific ID code, its name and surname and its history. It is as if the banknotes that we have in the wallet or those that we have in the online checking account or those that are in the app managed by our wallets could speak and could tell the whole history of the transactions that made it possible.

In spite of the criticisms that accompanied an initial phase of the Bitcoin Blockchain accused of being used as a platform for illegal payments or financing, it is clear that once the great theme of the identity of the participants in the Blockchain has been resolved, the Bitcoin Blockchain rather than other cryptocurrency are the most traceable and secure there can be.

But what if the participants of the blockchain "attempt" a Double Spending?

Since each node contains the same information as the others and, in this way, knows the whole history of the transactions occurred, as well as all the other nodes, how can we be sure that blocks containing false transactions are not validated?

If there was a node that, surreptitiously, tried (succeeding, but it must be said that it is extremely difficult) to alter the history of the transactions, inserting a false transaction such as to create a problem about the property (or rather about the passage of a property) of the exchanged asset, one would run into a “Double Spending " situation.

To understand how improbable and difficult this possibility is, let's briefly see the steps that determine this type of transaction.

An amazing opportunity that, as is well known, has changed entire industries and is the basis of the Digital Transformation phenomenon, but also a non-trivial limit when you want to be sure that a certain asset is not then duplicated outside of certain business or ethical rules . If you duplicate a piece of music or an application, you enter an order of problems that have long been the subject of debate, such as ethical and business.

Double Spending is intended as a guarantee that the same digital "monetary" asset cannot be used several times for multiple purchases, like any currency that "changing hands" explicitly expresses with this passage the transfer of a value in exchange for the goods or service. In traditional “digital currencies ", this task is entrusted to the banks that deal with "reconciling" the transfer of value from our account to that of those who have sold us an asset with more or less complex steps depending on the type of payment service that we used. In the context of “pure digital", the problem of Double Spending was tackled with solutions that worked on tracking issues and that they achieved certain goals but exposed them to certain risks.

The exchange in Cryptocurrency units is also based on reading and checking the list of transactions completed up to the moment when the new transaction takes place which in our example corresponds to a transfer of ownership of an asset.

The proof of the transfer of the new property is created thanks to a digital signature of the transaction itself by the last subject who exchanged Cryptocurrency related to this transaction. The block is precisely stamped and published with compression (hash). Each Timestamp in turn includes the previous one in its own hash, forming a chain (the blockchain) which is then public and shared. With these conditions, it becomes extremely difficult to alter all the components of a transaction, or to create the conditions for a Double Spending situation to occur. Click on Bitcoin Aussie System app to know more.

If you then replace the concept of curriculum associated with a coin with the curriculum associated with the history of a raw material, for example in the world of fashion or food, you can imagine what extraordinary potential opens up. The grape that can tell its whole story, from the moment it is picked to the moment it arrives on the table or on shelf.