In 2019, Australia dropped five places in the World Press Freedom Index. Australia was once the model for press freedom in the Asia-Pacific, but Reporters Without Borders, which collates the index, said:

Australia […] is now characterised by its threats to the confidentiality of sources and to investigative journalism.

The first of those inquiries has now reported.

The 16 recommendations by the Parliamentary Joint Committee on Intelligence and Security (PJCIS) range from warrant procedures and whistleblower protections to shield laws, journalism-based defences and more.

The recommendations are important, but minimal. They call for greater statistical reporting, further reviews and public sector training.

The four Labor members of the committee – Anthony Byrne, Mark Dreyfus, Jenny McAllister and Kristina Keneally – say the recommendations “do not go far enough” and should be regarded “as a bare minimum – a starting point – for reform”.

Nonetheless, the report recognises key inadequacies in existing laws and points toward areas in critical need of reform.

Read more: Australia needs a Media Freedom Act. Here's how it could work

With the dust still swirling from the AFP raids, the committee was asked to report on the adequacy of warrant procedures in investigations concerning journalists or media organisations.

Media organisations, advocacy groups and several experts called for such warrants to be issued (as a general rule) in contested proceedings before a superior court judge. The AFP argued that notifying someone of a warrant application would undermine law enforcement efforts.

The committee’s most forceful recommendation seeks a compromise position. It leaves the vast network of Australia’s warrant provisions largely untouched, but would expand the (presently little used) Office of the federal Public Interest Advocate.

This advocate does not stand in the shoes of an absent party. Rather, their role is to independently assist a decision-maker to assess “the public interest”. Press freedom and source confidentiality are in the public interest; so are effective law enforcement and national security. 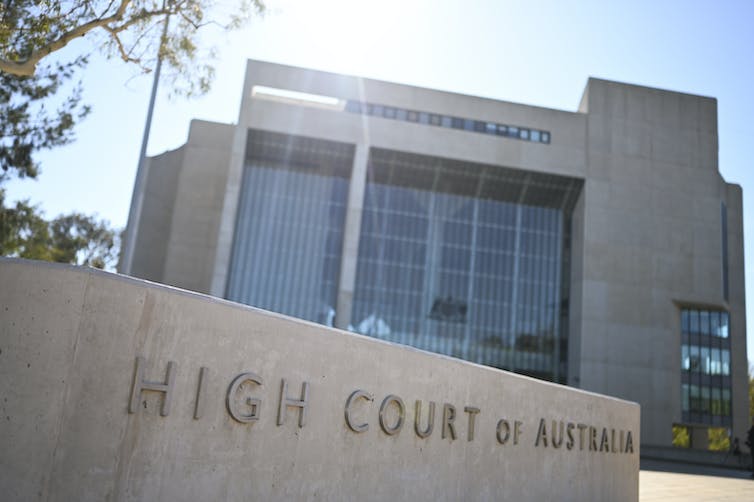 The High Court declared a warrant invalid in the Annika Smethurst case because of poor drafting. AAP/Lukas Coch

The committee recommends the advocate be given a mandatory role in warrant applications relating to a journalist or media organisation in investigations that concern a breach of government secrecy. The gravity of the task is reflected in a requirement that they have most senior legal standing (a queen’s counsel, senior counsel or a superior court judge). Crucially, and commendably, the advocate would be subject to a new obligation to represent the interests of public interest journalism.

The expansion of this role would provide a welcome avenue for the public interest in press freedom (and, relatedly, government accountability, source protection, free speech and so on) to be represented in warrant proceedings. It might also provide an additional guard against the kind of poor drafting that led to the warrant against News Corp journalist Annika Smethurst being declared invalid by the High Court.

Read more: Explainer: what did the High Court find in the Annika Smethurst v AFP case?

But the advocate scheme falls short of true representation. The advocate has no opportunity to receive information from a client – a key factor in how lawyers operate. The only information they receive will come from the agency applying for the warrant. The advocate will have considerable legal experience, but not necessarily experience in journalism or the media.

There is little public information available about the experiences of similar officeholders. So, it is difficult to say whether the involvement of a public interest advocate is capable of preserving the vital balance between press freedom and law enforcement.

In the United Kingdom, New Zealand, Victoria, and elsewhere, information about a journalist’s confidential sources is subject to a form of privilege: it simply cannot be obtained by police, even under a warrant. A judge applying a public interest test may remove that privilege, usually in a contested proceeding.

A similar protection is sorely needed in federal law. Reform could be modelled on the UK’s comprehensive model, or it could be as simple as extending existing shield laws. These laws provide that a journalist does not have to disclose information in court that could reveal the identity of a confidential source. (The only exception is if the judge rules the public interest in disclosure outweighs the public interest in secrecy.) 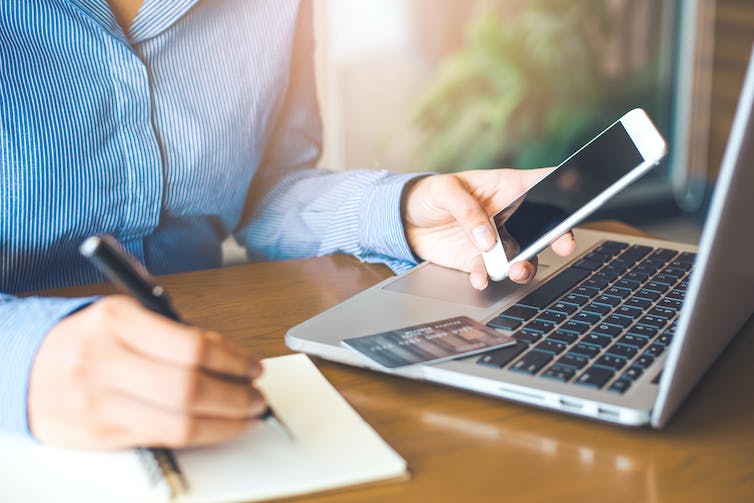 The committee recommends the national cabinet be asked to harmonise and update Australian shield laws. However, it stops short of recommending that journalists’ privilege extend to police investigations. This leaves a gap in the law whereby police may access and use information that would be protected in court.

The committee justifies its approach to shield laws by reference to the public interest advocate. It seems the advocate is to bear the brunt of preserving the “balance” between public interest journalism and national security in intelligence or law enforcement investigations of the media.

This approach is a clear improvement on the present situation. But it remains the bare minimum. If adopted, Australia would still lag well behind our overseas partners in protecting press freedom and source confidentiality in the law enforcement context.

The first review of many

The PCJIS had been criticised from the outset for being an inappropriate body to undertake this inquiry. The shadow attorney-general and committee member, Mark Dreyfus, admitted its national security focus meant this committee was “only going to be able to look at part of the problem”.

Similar concerns regarding this government-controlled committee drove the Greens’ successful push for a parallel Senate inquiry into press freedom. Not only is the Senate inquiry yet to report, a number of other inquiries are on foot.

In addition, the committee report recommends fresh inquiries. For instance, the government is urged to consider extending limited defences to criminal prosecution for legitimate journalism, and the ongoing attorney-general’s review of secrecy offences is encouraged to consider impacts on public interest journalism.

Although press freedom is central to free speech, public accountability and the rule of law, in Australia this notion lacks the legal protections found in other liberal democracies. This has allowed legislation and police powers to encroach on press freedom by criminalising journalism and compromising source confidentiality. This is particularly the case in the national security field, where Australia has set itself apart by the sheer quantity and complexity of laws.

Reviewing that vast body of law for its impact on press freedom is a colossal undertaking. But it is critically important for the health of Australian democracy as well as for national security.

The PJCIS report has been the first word on how governmental transparency, accountability and protection for the public interest might be improved by supporting a free press within national security frameworks. It will certainly not be the last.