Tara June Winch’s The Yield has won the fiction category of the Prime Minister’s Literary Awards. I wrote an enthusiastic review of this novel earlier in 2020, and my admiration has not abated in the months since it won the Miles Franklin award. If anything, the heart of the story — one of reclaiming language, culture, identity, and a possible future — seems only more potent now. 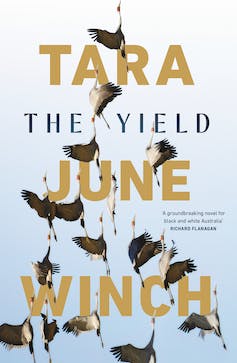 There is nothing new about the knowledge that whose stories are told, and how they are told, matters enormously. Or understanding that a significant part of what becomes the shared “truth” of a time and culture is the product of the stories told and told again until they are embedded in a reader’s sense of the world. Nor is it new to recognise that language shapes our thinking; particular languages see the world in particular ways; and understanding the many ways in which the world is seen and told can only enrich the human community. But for so long, Indigenous languages have been smothered and Indigenous stories ignored. It is not possible to keep ignoring writers of the quality of Tara June Winch. The Yield is, I am confident, a novel that is going to be read and reread over the coming years and decades. There are three main stories braided together in the novel. The first is that of Poppy Albert, who has built a dictionary of his language, salted with personal stories that imbue words with sensibility. The second story belongs to his granddaughter August, returned home for his funeral, and in time to join a protest against the mining company that is about to desecrate the region. The third story is presented in the form of notes, reports and letters written in the 19th century by the Reverend Ferdinand Greenleaf, who claims the position of defender of “the decent Natives whom I have lived amongst”. Together these three stories of past, recent past, and a present becoming future, offer a powerful account of settler violence and its continuing impacts, whether the direct assault of forces of power, or the exhausting paternalism enacted by do-gooders like Greenleaf. For me, it is impossible to read this story, particularly the sections told by Poppy Albert, without shivering in empathy, hearing and feeling the passion, the ethics, and resilience. Books like this will be profoundly important building blocks for a more equitable and ethical Australia. 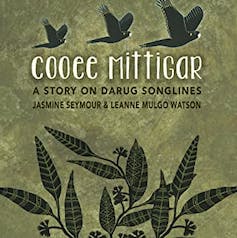 The power of language to shape understandings of the world is a theme of other winners this year: the Gay’wu Group of Women’s Songspirals: Sharing Women’s Wisdom of Country through Songlines shared the non-fiction award with Christina Thompson, author of Sea People: The Puzzle of Polynesia. And the Darug duo of Jasmine Seymour and Leanne Mulgo Watson won the children’s category for Cooee Mittigar: A Story on Darug Songlines, described by its publisher as “introducing children and adults alike to Darug Nura (Country) and language”. In an interview early this year, Omar Sakr, winner of the Prime Minister’s Award for poetry, said of poetry, “I always had a skewed perception of it as being old-fashioned, elitist, white, and concerning subjects that had nothing to do with me”. He’s not alone in that perception. Academic Natalie Kon-yu has written eloquently about the lack of diversity in Australian literature and similar issues emerge across the Anglophone world. Add in the apparent elitism of poetry, and it can quickly appear to be a domain inaccessible to anyone whose identity is categorised as “diverse”. Read more: Diversity, the Stella Count and the whiteness of Australian publishing 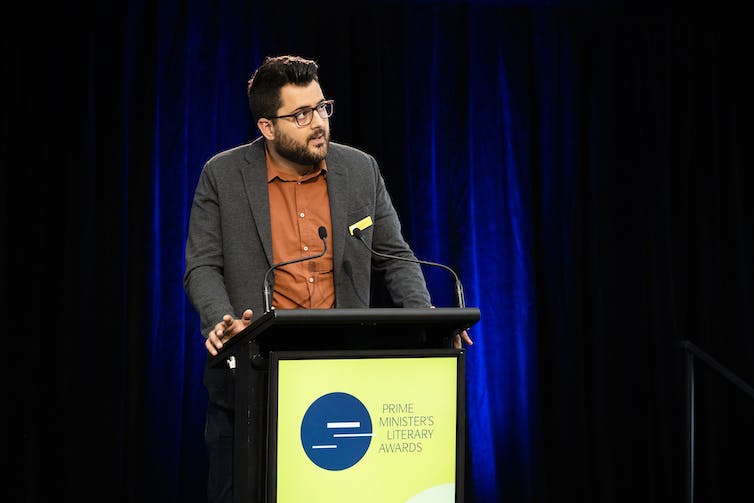 Omar Sakr accepts his award. Pew Pew Studio Fortunately, the walls of privilege are capable of being scaled, and Sakr has shown commendable facility here. His first collection, These Wild Houses, was shortlisted for the Kenneth Slessor Prize in 2018. I read it hungrily, relishing the depictions of migrant life, of family interactions, of place and politics. What was evident in that volume is only richer and stronger in the new, prize-winning collection, The Lost Arabs. As The Guardian noted, Sakr is “the first Arab Australian Muslim poet to be shortlisted — and then to win”. 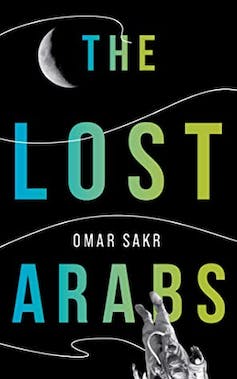 And what a worthy win. The poems in this collection shimmer with energy, the imagery confronts and captivates, and Sakr’s lovely style blends control with compassion, moving fluidly between expressions of rage and of delight. His writing is lyrical and closely observant; his poems shape words and lines in ways that make meanings tremble across the body, much as the mother in one poem, Sailor’s knot, feels the angels “dancing on my skin”. At the end of an exhausting year, these two prize-winning books speak volumes about how we face trying times; how we might recognise the beauty in brokenness; how we can throw fragile lines across the cultural and linguistic and all the other divides to connect as humans, in all our flawed histories. And maybe — who knows? — find ways to repair the wounds of the past.