The Therapeutic Goods Administration (TGA) is considering rescheduling psilocybin and MDMA from their current classification as Schedule 9 prohibited substances to Schedule 8 controlled substances.

This would allow psychiatrists to use these drugs in combination with psychotherapy for the treatment of conditions such as depression and post-traumatic stress disorder (PTSD).

Here’s why we believe that would be a good idea.

A bit of background

On February 3, the TGA announced an interim decision to retain psilocybin and MDMA as Schedule 9 drugs.

But the final ruling, which was expected on April 22, has now been delayed while the TGA seek independent expert advice on the “therapeutic value, risks, and benefits to public health” of the change. 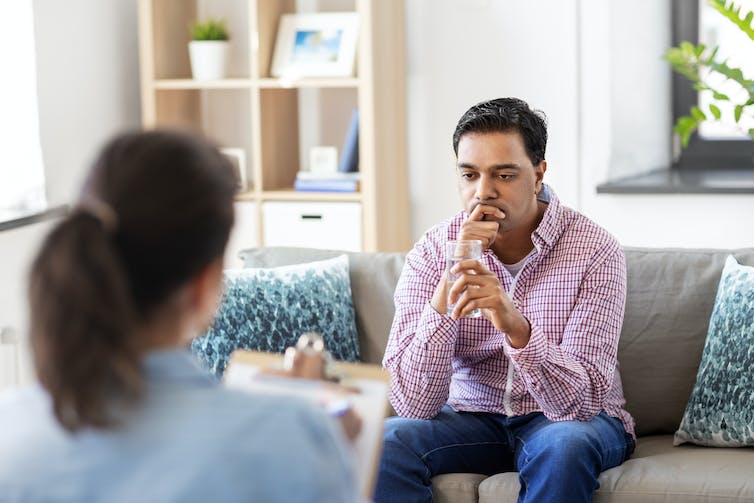 If MDMA and psilocybin are reclassified, they would be administered in a supervised environment. Shutterstock

The case for MDMA and psilocybin

Research on psychedelic substances such as LSD and psilocybin first began in the 1960s.

The number of clinical trials involving psilocybin or MDMA has increased steadily in the past decade, with more than 70 studies completed since 2010.

Around 60 trials are underway in Europe and the United States involving MDMA or psilocybin.

Read more: The real promise of LSD, MDMA and mushrooms for medical science

The results of completed studies are very promising.

For example, last month, a study of 59 patients with major depression showed just two sessions of psilocybin-assisted therapy was as effective as a six-week course of the antidepressant escitalopram. The proportion of patients who no longer qualified for a major depression diagnosis after treatment was twice as high in the psilocybin group.

These latest studies add to a growing number of trials from around the world showing the therapeutic benefit of psilocybin or MDMA in depression, PTSD, anxiety associated with terminal illness, obsessive-compulsive disorder, alcohol and tobacco dependence, and social anxiety in adults with autism.

Scientists are now investigating the use of psilocybin in other conditions for the first time, such as anorexia nervosa, general anxiety disorder, and opioid and cocaine dependence. 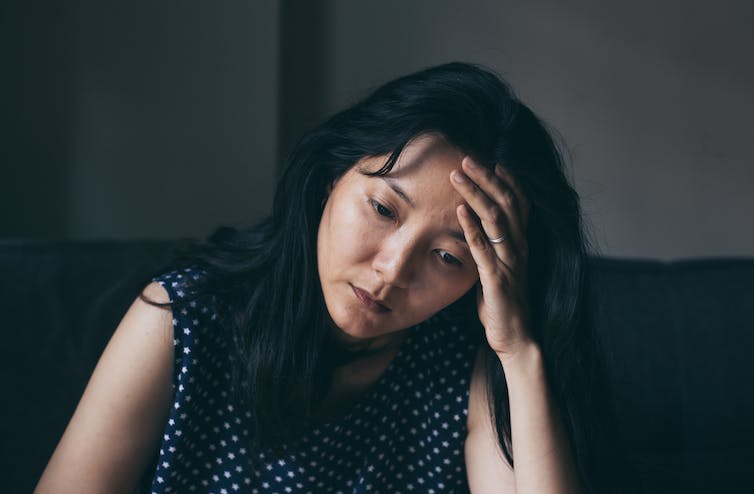 Studies are showing MDMA and psilocybin can be effective in treating a variety of mental health problems. Shutterstock

Are MDMA and psilocybin safe?

Unlike many Schedule 8 medicines, psilocybin- or MDMA-assisted psychotherapy treatments are not taken regularly. The substance is usually used just two or three times with trained specialists as part of a psychotherapy program.

Despite the safety concerns cited by the TGA, there haven’t been any serious adverse reported events due to psilocybin or MDMA from dozens of clinical trials. Less serious effects can include temporary anxiety, paranoia, fear, nausea, post-treatment headaches, or mild increases in blood pressure and heart rate.

Of course, these trials use pharmaceutical-grade drugs administered by a doctor.

However, one of the most comprehensive studies of the harms of commonly used illegal drugs found even illicit forms of psilocybin and MDMA are among the least harmful. In fact, “mushrooms” containing psilocybin had the lowest overall harm score, while illicit forms of clinically-used Schedule 8 substances like cocaine, cannabis and ketamine were all more harmful than psilocybin or MDMA.

We don’t know what dose of psilocybin would be lethal to humans, but it’s estimated to be about 1,000 times greater than the therapeutic dose. No overdose deaths due to psilocybin toxicity alone have ever been reported.

Use of illicitly manufactured MDMA — which often contains other drugs or impurities — has occasionally caused deaths. An estimated 600,000 Australians use illegal MDMA each year, and an average of about three deaths per year since 2000 have been associated with MDMA toxicity alone.

But illicit use of MDMA of unknown dose and purity is much more dangerous than administration of pharmaceutical MDMA under medical supervision in a clinical environment.

In recent years, respected academic and medical institutions around the world have launched dedicated centres for psychedelic and MDMA research, including Johns Hopkins University and Imperial College London.

The Australian government recently announced A$15 million in funding for research into the medical potential of psychedelics and MDMA.

It’s hard to reconcile the TGA’s interim decision to retain Schedule 9 for substances with demonstrated benefit in several mental health conditions and fewer safety concerns than many existing Schedule 8 medicines.

The US medicines regulator recently granted MDMA and psilocybin “breakthrough therapy” designation; a special status for highly promising drugs that speeds up their path to the clinic.

The down-scheduling of psilocybin and MDMA could have enormous medical benefit for Australian patients, especially when Australia spent A$10.6 billion on mental health between 2018-2019.