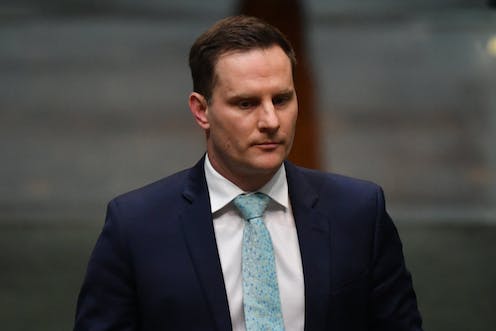 Immigration Minister Alex Hawke has released the Biloela family from incarceration on Christmas Island but confined them to community detention in Perth while their court action proceeds.

But he has not yet made a decision – required by a court order – on whether to lift the legal bar currently preventing them from reapplying for temporary protection. They have previously had their refugee claims rejected.

In an outcome that will disappoint the family’s supporters in Biloela and elsewhere, but still leaves the door slightly ajar for later, Hawke has taken a minimalist decision.

He said in a statement the family would live “in suburban Perth through a community detention placement, close to schools and support services, while the youngest child receives medical treatment from the nearby Perth Children’s Hospital and as the family pursues ongoing legal matters”.

“Today’s decision releases the family from held detention and facilitates ongoing treatment, while they pursue ongoing litigation before the Administrative Appeals Tribunal, Federal Court and High Court. Importantly, today’s decision does not create a pathway to a visa.” The family’s legal actions are over the handling of daughter Tharunicaa’s visa application.

It was clear the medical authorities were not going to release Tharunicaa any time soon to be returned to Christmas Island.

Since the child was urgently transferred to the Perth hospital, the family has been physically separated, with Tharunicaa’s mother with her in Perth and her father and sister still on Christmas Island.

Hawke said that in making his determination about the Sri Lankan family “I am balancing the government’s ongoing commitment to strong border protection policies with appropriate compassion in circumstances involving children in held detention”.

He had not made a decision about “exercising my powers in relation to the family’s request that I consider additional health information which will take additional time”.

“As required by court orders, I will consider at a future date whether to lift the statutory bar presently preventing members of the family from reapplying for temporary protection, for which they have previously been rejected.”

He reiterated the government’s hard line on boat arrivals. “Anyone who arrives in Australia illegally by boat will not be resettled permanently. Anyone who is found not to be owed protection will be expected to leave Australia.”