The X-Press Pearl was carrying 1,486 containers and burned for two weeks. It then sunk in early June, causing one of Sri Lanka’s greatest environmental disasters.

Local communities entirely dependent on fishing for their livelihoods have been ordered not to fish. Now, the environment faces the threat of an oil spill, which authorities, with international assistance, are desperately trying to contain.

Local police have launched a criminal investigation. Meanwhile, the Centre for Environmental Justice has filed a fundamental rights petition in the Sri Lankan Supreme Court.

In the wake of the disaster, many commentators have sought to explain what went wrong. But these have largely missed a broader, though crucial, issue this disaster exposed: the tension between economic development and environmental protection. This makes shipping a realm of ultra-free trade distant from, and sometimes untouched by, regulations.

I’ll help unravel what went so drastically wrong, and how we can try to prevent similar disasters in future.

Nitric acid is an essential component of ammonium nitrate — a popular fertiliser around the world and a raw ingredient in explosives manufacturing. Impounded ammonium nitrate is what triggered the 2020 explosion that obliterated the Port of Beirut. 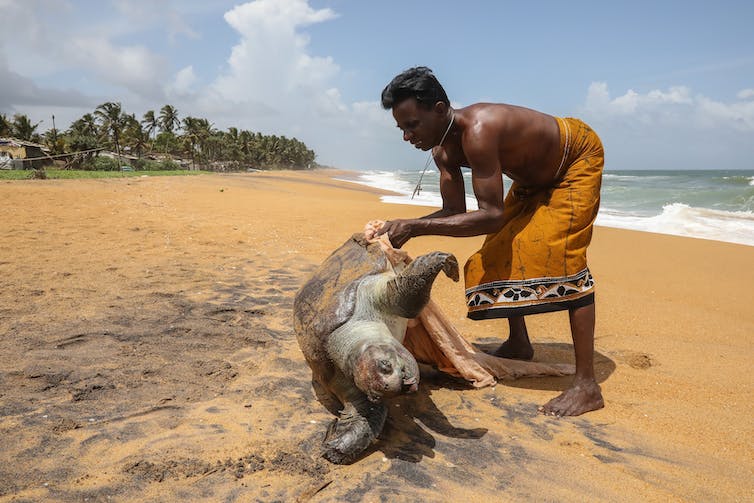 Dead sea turtles have washed ashore in the suburbs of Colombo, Sri Lanka. A man tries to remove a dead sea turtle

Any fire on board a ship is a clear risk to the lives of the crew and the environment. Yet, container vessel fires occur frequently. Insurers are notified of fires about once every two weeks and major fires every 60 days.

The source of these fires is changing. Fires once emanated from engines, but they are now just as likely to originate in the cargo itself, with incorrectly packaged or misdeclared chemicals the second-most prevalent cause of fire after charcoal.

In fact, data indicate the possibility of more than 150,000 annual cases of undeclared or misdeclared dangerous goods capable of causing fires. The incidence may be higher depending on the shipping route.

Another fire risk has to do with competition between shipping companies, which is based on carrying capacity and efficiency. This has forced an exponential growth in container ship sizes, which escalates the probability of a fire. It also makes detecting a fire difficult, if not impossible, until it is well advanced.

Fire safety on ships could be improved with better training to promote best practice in protecting and preserving the integrity of cargo.

SOLAS (Safety of Life at Sea) regulations govern on-board firefighting. But these are outdated, having come into force in 1980. They need to be amended to suit the current era of large and ultra-large vessels, like X-Press Pearl.

Organisational procedures, such as those of the American Bureau of Shipping, promote earlier fire detection and more efficient methods of fire suppression. They’re better suited to the design and operations of ships in modern maritime industries.

A tale of two ports

The nitric acid leak aboard the X-Press Pearl was discovered at Hamad Port in Qatar, which refused the ship’s request to discharge the container. The ship made the same request later to Hazira Port in Gujarat, which was also denied. 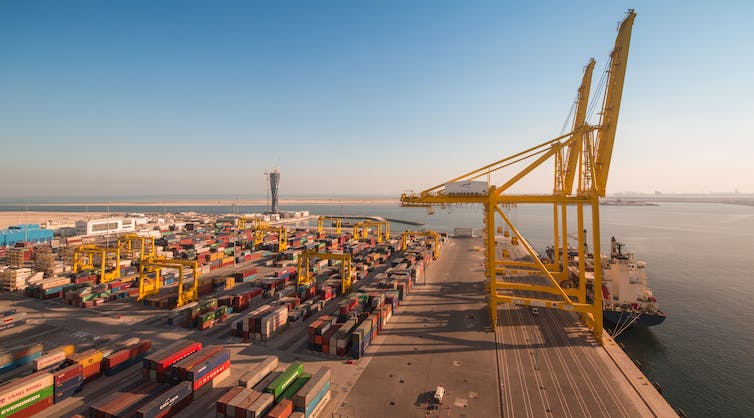 The disaster at sea could have been avoided had either port offloaded the container. Why did they refuse? And what were their obligations in these circumstances?

It’s unlikely their actions will be examined in the official investigation, which will focus on the causes of the fire and actions of the crew. However, these answers reveal the hugely problematic conditions of shipping operations.

Both ports claimed they lacked the manpower and equipment to discharge the leaking container. But it’s hard to imagine such recently built, state of the art, and well-resourced facilities — according to their corporate websites — lacking the means to deal with a nitric acid leak.

Ports may be reluctant to accept hazardous vessels because they lack emergency and contingency plans and preparedness. It’s one thing to adopt hazard and environmental policies, but quite another to actually implement them. This would require providing the training, and maintaining the necessary equipment, to address potential threats. 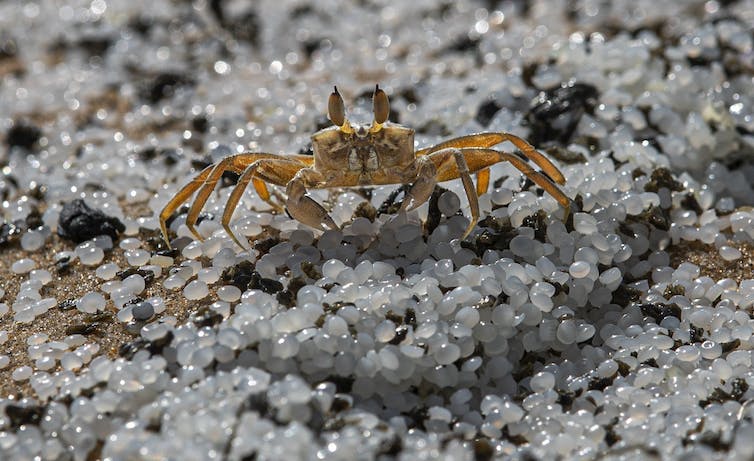 Port services are just as competitive as shipping companies. Ports aim to maximise the moving of containers through terminals. This makes the physical investigation of the contents of containers impossible, and any processing delay unaffordable.

Nevertheless, efficiency and profitability don’t mean quality services should be sacrificed. There are three ways to begin addressing this issue:

Could the crew have sought shelter?

The investigation into the X-Press Pearl disaster will reveal whether the crew sought a priority berth for shelter while the ship was engulfed in flames at Colombo port.

Arguably, ships in distress have traditionally enjoyed the “freedom of ports” to seek shelter in the territorial waters of nations if they are facing the total loss of the vessel and its cargo, or the lives of its crew.

But states may deny ships entry if, for instance, they pose a serious threat to the environment or the safety or security of its people. Given the increasing size of vessels and the uncertain nature of the threat they pose, refusal of entry is the norm. 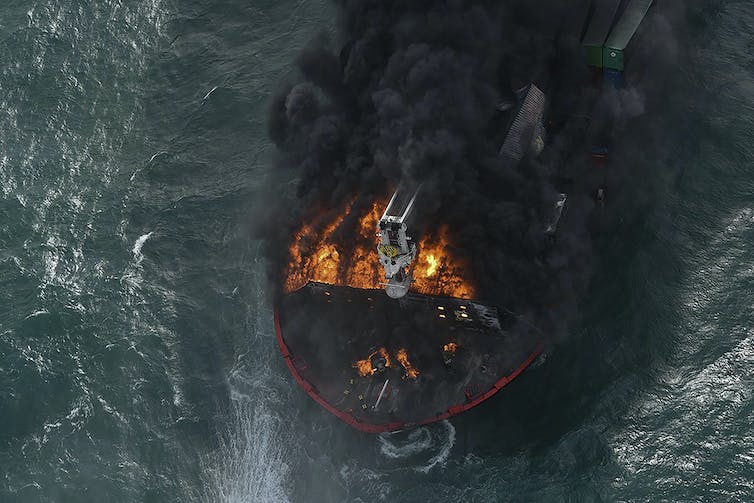 These are sheltered waters, and not ports with the infrastructure to counteract serious problems on board. So while refuge may address the threat of fire, it does not avert the far greater risk of environmental pollution.

Places of refuge have assuaged some concerns, but they are not an international obligation. They also tend to be concentrated in developed maritime regions, and are virtually nonexistent where they’re most needed — where substandard vessels carrying illicit dangerous cargoes ply their trade.

Read more: Mystery of the cargo ships that sink when their cargo suddenly liquefies

It’s important we do not let the X-Press Pearl settle into the background as another spectacular story about a ship ablaze at sea. It should spark change, and serve as the cautionary exemplar of what happens with alarming frequency when we want our goods cheap and now.