Audiobook listening has been called a “silent revolution” in the publishing industry over the last decade. The US audiobook market is estimated to be worth US$1.1 billion annually and is growing at a rate of more than 10% each year. Industry insiders say this is a fresh market, with 37% of Australian audiobook listeners only taking up the habit in the last year.

Audiobook downloads (up 15% on the previous year) were part of a pandemic boost for publisher revenues. Some are read by the authors themselves or by famous actors including Elizabeth Moss and Tom Hanks.

But are listeners really reading? If we challenge what we think we know about reading, audiobooks can be seen as not just a cheat’s shortcut for catching up on classics and bestsellers, but a new way to engage more people with stories.

Read more: How reading aloud can be an act of seduction

From vinyl to digital

Audiobooks are not new. The term refers to any authored print book vocalised through a variety of technologies — from records through to cassette players, and CDs. Digitally downloaded or streamed audiobooks have added a new dimension to this heritage technology, traditionally viewed as a compensatory tool for visual impairment or reading difficulties such as dyslexia and the rarer condition of alexia.

The surge in audiobook sales is likely a halo effect of the huge popularity of podcasts. But audiobooks are single-voiced, immersive listening experiences. Audiobooks do not include book-length texts “read” by an automated voice.

Audible (owned by Amazon) dominates the audiobook market and is now getting into the “original audiobook” game, meaning they produce the audio version rather than a book publisher. Other services offer “born audio” productions. Storytel Originals bypass print as the starting point in the traditional book publishing cycle.

Librivox — a site dedicated to making “all books in the public domain available, narrated by real people and distributed for free” emerged from a group of friends reading aloud from Joseph Conrad’s The Secret Agent. It draws its 15,000 titles from Project Gutenburg’s 60,000 free ebooks.

Unlike the commercial services, with narration and soundscapes on par with radio drama productions, the quality of Librivox audiobooks is highly variable. There are excellent recordings and “readings that sound as if they come from your worst nightmare of community theatre — either monotone or way over the top”, according to one LA Times reviewer. 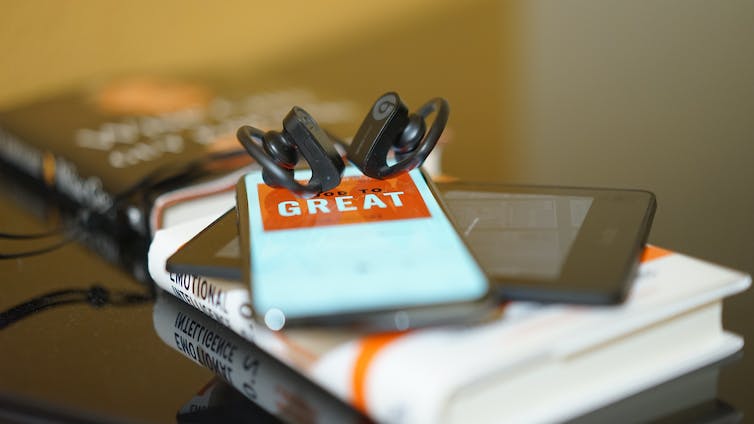 Audiobooks are different to podcasts because they are voiced by one person and are immersive listening experiences. Unsplash, CC BY

Reading is a complex process. Rather than a single cognitive act of decoding, we know from imaging technologies that reading engages several discrete actions within the brain’s visual region. When the reader encounters an irregular letter-sound relationship, neurologist Stanislas Dehaene tells us the auditory brain region fires up as well.

When reading, we engage a bundle of brain skills that have evolved over centuries if not millennia. A recent study used fMRI scans to show people generate word meaning in the same way whether they see it or hear it.

Though reading is still usually thought of as a stationary, silent and solo practice, there is a long tradition of reading communally and aloud. This is not only reading by adults to children, but also among adults. 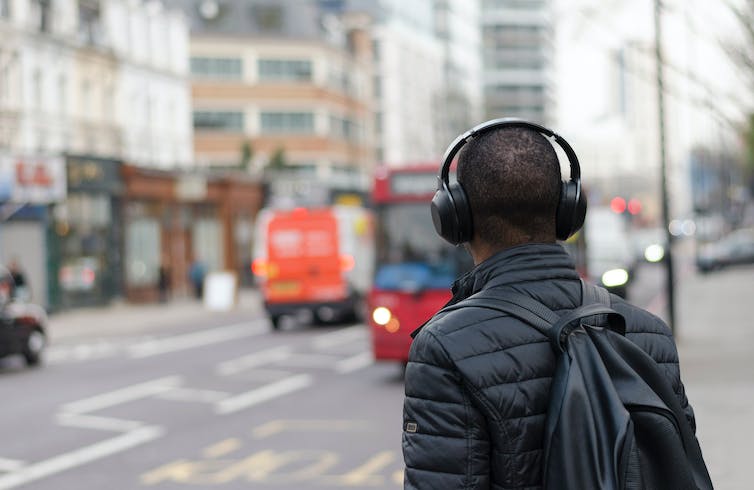 How moving while listening affects our reading experience is yet to be fully understood. Unsplash/Henry Be, CC BY

Read more: Books offer a healing retreat for youngsters caught up in a pandemic

Audiobooks challenge established practices and assumptions about reading, but also remind us of the oral cultures of storytelling from which print cultures developed.

In Australia, streamed audiobook listening might offer a 21st century way of celebrating the affective, imaginative and kinetic dimensions of the Indigenous songlines that criss-cross the continent, either by remediating print books or bypassing the written form altogether.

Listening to audiobooks may help to close the gender gap common with reading literature. The Reading the reader report from Macquarie University found that more than 60% of “frequent readers” are women. Of “non-readers”, three quarters are men. Yet, men and women are equally likely to consume digital format books such as ebooks and audiobooks. Audiobooks may inspire more male readers to participate in bookclubs, which traditionally involve more women than men. 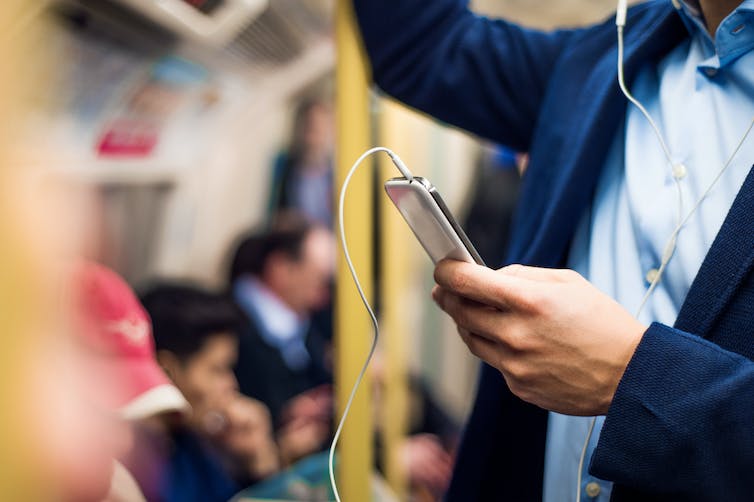 Reading on the tram or train. Shutterstock

Read more: Freud, Nietzsche, Paglia, Fanon: our expert guide to the books of The White Lotus

Rather than being one act for one purpose, literacy researcher Sam Duncan argues reading is a bigger umbrella than we may have previously realised, under which sits a diversity of practices, involving different “skills, challenges and pleasures”.

Listening-as-reading to vocalisations of books enables a level of imaginative and affective engagement that should not be diminished by our traditional assumptions. 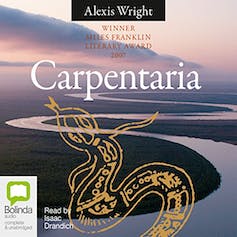 Audible Here are three great books to listen to: 1. Carpentaria by Alexis Wright The audiobook of Alexis Wright’s epic Carpentaria, is narrated by Noongar actor and dramaturg Isaac Drandich. Using a range of voices, he offers the reader-as-listener an enhanced experience. 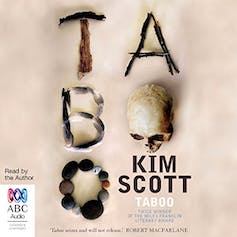 Audible 2. Taboo by Kim Scott Reading his own book, Kim Scott’s gentle voice animates his sparse prose style beautifully. The novel dramatises a brutal past event and its present day reckoning. 3. The Odyssey by Homer. Translated by Emily Wilson. Claire Danes’s vocalising of Emily Wilson’s translation brings this ancient text into the contemporary world through plain speaking and her emphasis on satellite characters. 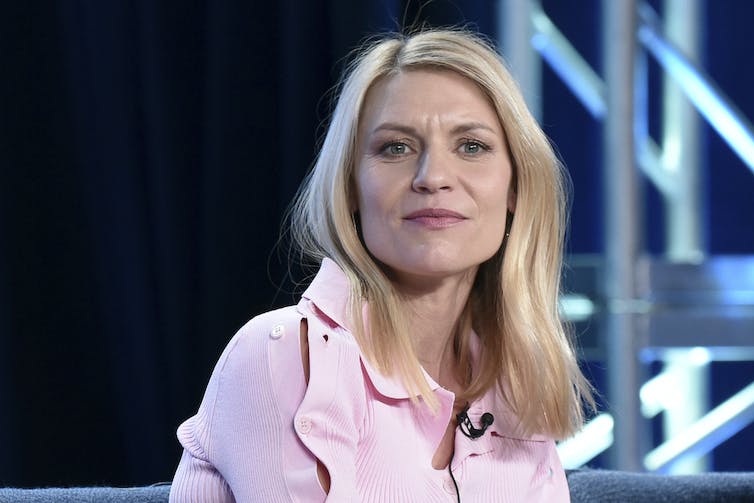