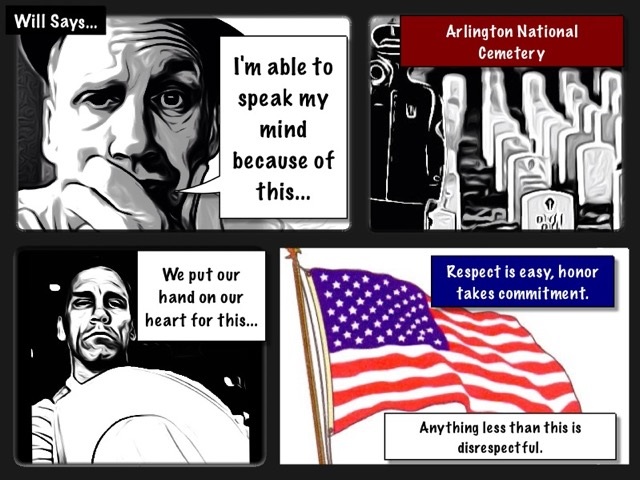 I’m Will Roberts, and this is the Daily Scream... Ahhhh

Now when I started off the day, I had every intention of my Daily Scream talking about the etiquette of our American Flag. You know, don’t let it touch the ground, always has to have a light on it and so on. But something has stuck me as I was proudly displaying my countries flag on my house. I placed it, I stood back and looked at it. Then I looked around my block … one .. two … Three houses had their flags up; that's it. So as much as I would like to talk about Etiquette of the American flag, I wouldn't have much of an audience … maybe I should talk about the extinction of the American Flag .

Now, this NOT an invitation for those of you who religiously display your flags to attack the folks who don’t. But maybe a thought as to how we could help our neighbors and our country become a community again. I have a neighbor that walks door to door, with a group of kids. With them, they have little American flags and asks if they can put a flag in your yard, for FREE! You don’t have to go to war to serve your country

Have we truly lost the American spirit and now the only thing we do to let the veterans know we remember them is post flag pictures of flags on Facebook. Because, I can assure you Most World War 2 vets are not following you on Facebook, or even of have a Facebook account.

Lets not be part time Americans, because the last time I checked it's a full-time job to protect our country

I'm Will Roberts... Get my cartoons at WillSays.com 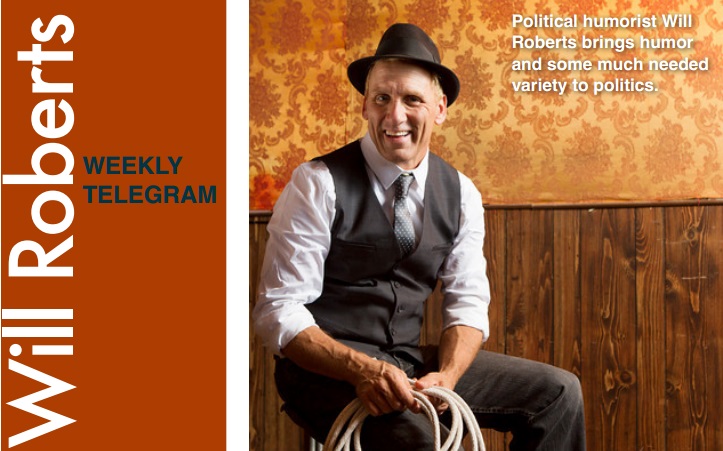