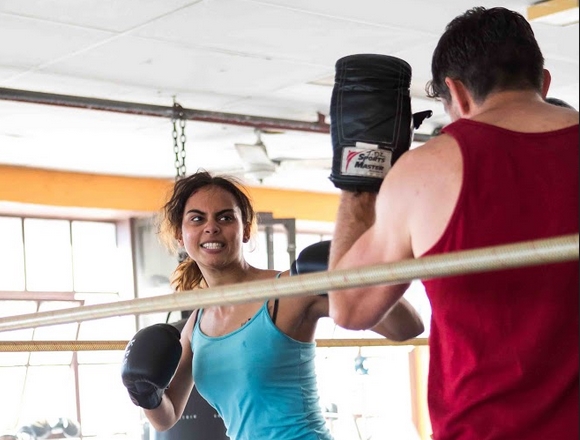 Cinematic dreamtime from around the world, the Winda Film Festival brings together tales of happiness to hardship, and gives voice to a diverse Global Indigenous film community.

Festival Artistic Director Pauline Clague said, “Winda Film Festival is an exciting new festival bringing Indigenous film and filmmakers from across Australia and around the world to Sydney audiences. These international and local films shine a light on our shared celebrations, struggles and stories, giving us insight and connection to the universal storylines of Indigenous nations.”

“The inspiration for Winda, which means ‘stars’ in the Gumbaynggirr language from the north coast of New South Wales comes from Aboriginal Astronomy.  We look to the stars for guidance, creation, and for our ancestors,” she said.

The Festival’s opening night film Mahana, sees Lee Tamahori’s welcome return to New Zealand home soil after 20 years in Hollywood.  The film reunites the award winning director with his Once Were Warriors star Temuera Morrison in a moving 1960s-set family drama about the enduring rivalry between two Maori sheep-shearing families.

There are a plethora of films from Indigenous peoples in as far afield as Norway and Finland, Russia, Canada and the United States.  Closer to home we have films from Western Samoa, from our neighbours in New Zealand; as well as an incredible film from many Australian Aboriginal nations.

Exciting curated nights of short films include North American Shorts from Turtle Island, Australian Shorts from the Bush and from the Milky Way, and Native Slam: an incredible and powerful collaboration of international Indigenous filmmakers.

Festival goers can also look forward to a selection of fascinating filmmaking guests and talent from across the globe, who will present their films and participate in talks.

Tickets are on sale now at https://windafilmfest.com

Stay tuned to the Winda website for additional Festival guests.

SHORTS FROM THE BUSH │AUSTRALIAN SHORTS

SHORTS FROM THE MILKY WAY│AUSTRALIAN SHORTS

BLACK TALK 01│INNOVATING THE SCREEN SECTOR, OUT OF THE BOX