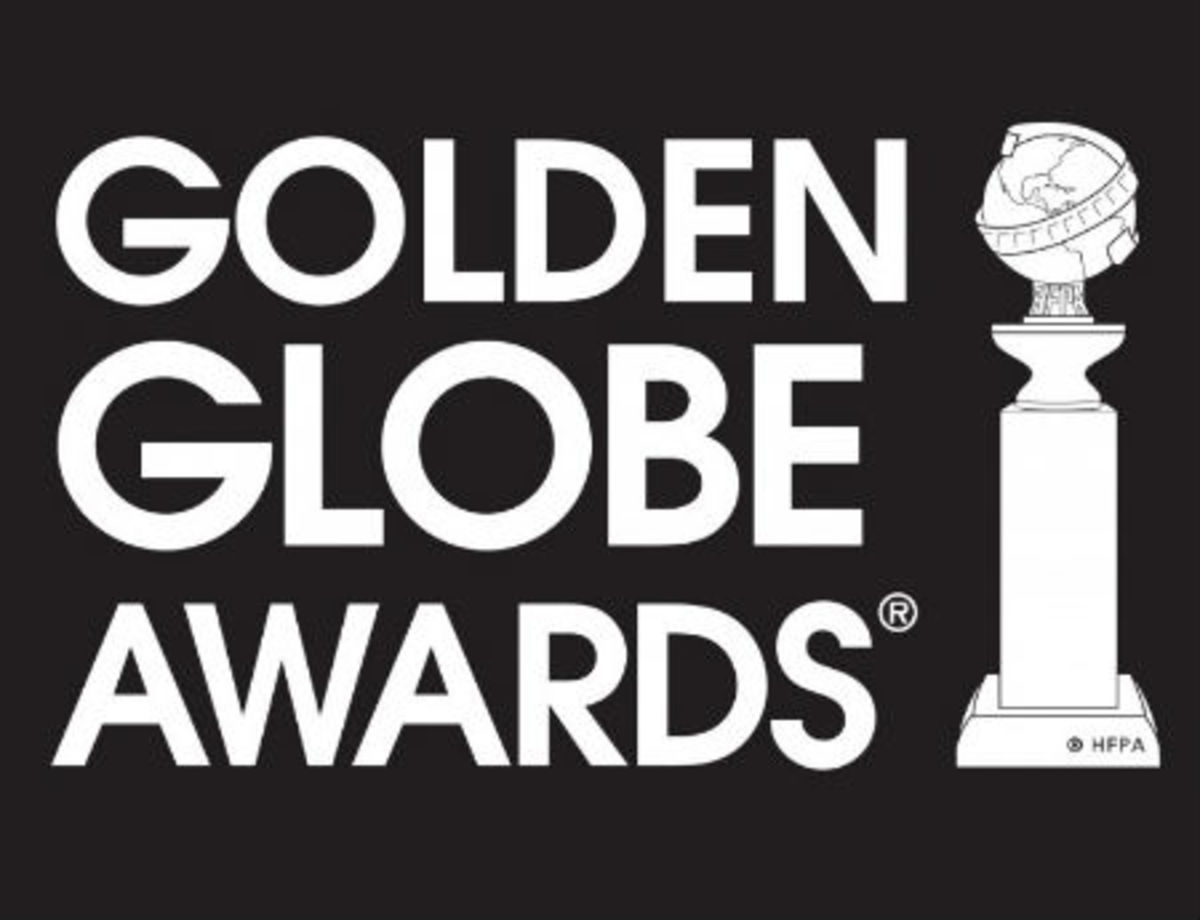 Also at the party, the TV and cable networks celebrating the best of the small screen. Like we said, party party.

It’s been a good year for movies, from “Crazy Rich Asians” to “A Star is Born” to “If Beale Street Could Talk,” the choice for nominees, announced on Dec. 6, run the gamut from frothy fun to socially serious.

And likely by Dec. 7, several of SBR’s top-rated sportsbooks to have wagers posted so you can make your picks and hopefully make a few bucks for your next trip to the movie house.

Consensus among leading entertainment writers and publications is that “A Star is Born” is the movie to beat.  – whichever movie category it falls into. Film producers would like it to be considered as a drama, not a musical, but the HFPA, will make the final call. For the sake of this article, we’ll say it’s a drama.

Our predictions for nominees in leading categories:

This is a strong category and we’re leaving a lot on the cutting room floor, notably “Boy, Erased” and “Beautiful Boy” but “A Star is Born” remains the frontrunner.

A competitive category with “Green Book” having the edge having just won Best Film from the National Board of Review.

Some say this is Close’s year, but never count out shiny new actress, Lady Gaga.

A head-spinning category chockfull of talent. And you may not know Colman, but she could win.

It was thought Gosling had this category wrapped up – until the movie came out. And by movie, we mean “A Star is Born.”

In the television categories, The Golden Globes tends to pick the newest and brightest show on the block. We’ll see if that a trend sticks.

Look at all that new blood when “Game of Thrones” and “Stranger Things” are in an off-year. In its final season, all things lean toward “The Americans” but don’t count out “Killing Eve.”

Brown won’t repeat, making room for his castmate Ventimiglia to take the award – unless that stealthy spy Rhy sneaks in.

Oh was brilliant as a copper on the trail of assassin played by Comer. Can we split it and give it to both?

We like “Barry” a lot but think the FHPA is very enamored with  “The Marvelous Mrs. Maisel.”

Did we mention we liked Bill Hader AS “Barry”? And never count out previous winner Glover with the added bonus of Carrey!

That this a smorgasbord of funny women. You pick, we just can’t!

Don’t forget to tune into The Golden Globes on NBC on Jan. 6 at 8 p.m. to see who wins.