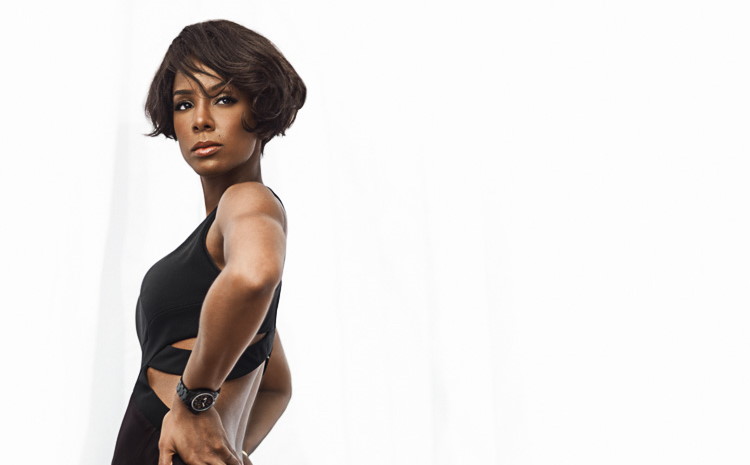 The Australian Turf Club announced that international superstar and recording artist Kelly Rowland will perform a free concert for racegoers attending The Everest, featuring the $14 million The TAB Everest - the world’s richest turf race on Saturday, 19 October at Royal Randwick.

With the support of Kelly, in its third year The Everest is set to be bigger and better, attracting the world’s best sprinters and will again put the global sporting spotlight firmly on the harbour city.

Following the last race, Kelly will perform an exclusive concert in the Theatre of the Horse. Last year, the event attracted a sellout crowd of 40,000+ with a free performance for racegoers from international artist and multi-platinum recording artist Liam Payne.

Kelly rose to fame as member of top-selling R&B girl group Destiny’s Child, which won multiple Grammy Awards and sold tens of millions of records. Kelly has since recorded several successful solo albums and served as a judge and mentor on various television competition series, most notably on Australia’s The Voice.

In 2002, Kelly released a solo album, Simply Deep, which sold 2.5 million copies world-wide and included the number-one single “Dilemma” with rapper Nelly. In 2006, Kelly released her second album Ms. Kelly that included international hits “Like This” and “Work”. Throughout her career, Kelly has sold over 30 million records as a solo artist and a further 60 million records with Destiny’s Child.

Kelly said of her upcoming appearance “I’m coming back Australia! I’m really excited to be returning down under to perform at The TAB Everest!”

The Australian Turf Club’s Executive General Manager of Commercial, Corina Black said: “We are delighted to welcome Kelly Rowland to perform as the headline artist in The Theatre of the Horse at this year’s Everest at Royal Randwick. With 30+ million records sold as a solo artist, Kelly is a bona fide international star who has a strong connection with her passionate Australian fans.”

“Oozing unique style, Kelly’s performance with be the ultimate entertainment factor, thrilling our growing number of younger racegoers, whilst also appealing to her loyal following,” said Corina. “Saturday 19 October 2019 is going to be a day to remember; where fashion, entertainment and racing collide into what will be the pinnacle event of this season’s Everest Carnival,” she added.