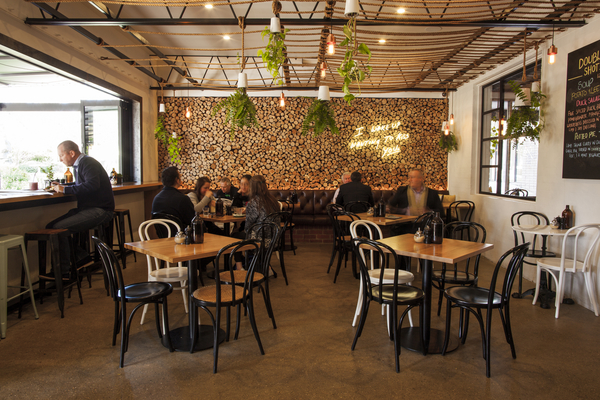 Beverage purchase data from pubs and bars across major Australian cities reveals the types of drinks we may be consuming over the summer holidays.

At these establishments, beer is Australia’s favourite beverage – even among women – and is mainly consumed at lunchtime and in the afternoons. Spirits are our second favourite – and is surprisingly the number one category among women, surpassing wine purchases – and is mostly consumed late at night.

The analysis was carried out by Clipp.co, Australia’s leading and fastest-growing mobile-payment and deals app for bars, pubs and their restaurants. Clipp took alcohol-purchase data from 55,000 customer orders across more than 600 establishments Australia-wide.

When it comes to enjoying a beverage or two over the summer holidays, it doesn’t have to be at the cost of your holiday fund according to Greg Taylor, co-founder of Clipp. The app offers Australians significant discounts on the cost of food and drinks at bars, pubs and restaurants around the country.

“Many Aussies spend this time of year catching up with friends to send off the year that’s been and toast the year ahead, and a lot of us feel the impact of these social outings on our back pocket,” he says.

“January is often a tight month financially as this is when the festive season catches up with us. This data confirms that we love a drink, generally no matter the cost, but by taking advantage of menu specials and happy hour, as well as deals apps and sites - like Clipp - we’re going to get the most bang for our buck and ring in the new year with one less financial concern or resolution to make.”

Beverage trends between men and women

Queenslanders and West Australians are the biggest white wine drinkers (51% of wine purchases in each State). White wine is also a favourite in South Australia and Victoria, at 48 per cent each of wine purchases. NSW residents are bucking the trend by preferring red wine (48% of all wine purchases).

In contrast, Brisbane and the Gold Coast, Adelaide and Darwin are holding onto their love of regular beer, with this category accounting for 59 per cent, 63 per cent and 65 per cent of all beer purchases respectively.

Beverage purchase trends across genders and time of day

About Clipp
Clipp.co is Australia’s leading mobile payment and deals app for bars, restaurants, clubs and pubs across Australia, with more than 600 merchants on board since it was established in 2013. Clipp enables merchants to provide exclusive deals to consumers and provides users complete visibility over their tab, from orders to spend value. Quick, convenient and secure, Clipp allows users to close their tab and pay securely and directly from their phone, as well as explore venues around them, search for deals – including up to 40% off – pay seamlessly, and save big with reward points on every dollar spent at participating merchants. Clipp won Gizmodo’s App of the Year and Tech23 in 2014, and was dubbed the next big thing by Mashable. The app is free to download on Apple and Android devices.